South Is Nothing: The Strait of Messina, aflow with magical realism

Miriam Karlkvist in South Is Nothing

Grazia, a girl who looks like a boy, and Pietro, a blue boat grounded on a white, sandy beach. Selected in the Alice nella Città section of the Rome Film Festival, South Is Nothing [+see also:
trailer
interview: Miriam Karlkvist
film profile] by Fabio Mollo is set on the Strait of Messina, in the heart of the Gebbione district of northern Calabria. The main character is played by young newcomer Miriam Karlkvist, and the title of this Franco-Italian co-production is drawn from the words of Miriam’s on-screen grandmother (Alessandra Costanzo): "The South is nothing, and nothing happens." But whatever does happen ends up being common knowledge, and the honest locals experience this at first hand each and every day of their lives.

One of these locals is Cristiano (Vinicio Marchioni), Grazia’s father and a fishmonger. The local mafiosi boss is looking to buy up shops and houses in the district and tells the various owners to pack their bags pronto unless they want trouble. Cristiano’s eldest son, Pietro, mysteriously disappeared some years previously, and Grazia is haunted by this brother whom she hardly knew: in a bid to look like him, she abandons her femininity and dresses like a boy. One day, while talking to a fairground boy, she thinks she sees her brother... And she’s not the only one.

Magical realism, steeped in the colours of the Mediterranean, is crucial to this production and allows the first-time filmmaker to explore the father-daughter relationship in some depth. Overcome with immense pain and wanting to protect his daughter from the evil all around her, Cristiano keeps quiet. When Grazia discovers the truth about her brother and is finally ready to embrace and liberate her own body, the message is clear: new generations have the power to upend the situation, to free themselves from this state of submission and to give new meaning to the South so that it is no longer "nothing". In a nutshell, the director (an honours graduate from the University of East London) employs a subtle, refined language reminiscent of French cinema and enhanced further still by the cinematography of Debora Vrizzi and the natural acting style of Miriam Karlkvist.

Produced by B24 Film and Madakai in collaboration with Rai Cinema, the film received backing from the CNC's World Cinema Support and the Production Award from the Torino Film Lab. The Italian theatrical release is set for 5 December and will be managed by the Istituto Luce-Cinecittà. International sales of the film are handled by Doc & Film International, which is attending The Business Street in Rome.

(Translated from Italian by Michelle Mathery)

more about: South Is Nothing

Miriam Karlkvist has made her film debut directly after completing her high school education, taking the lead role in South is Nothing

After Sacro Gra received the Golden Lion in Venice, the Marc'Aurelio for best film went to Alberto Fasulo’s film, which tells the story of a former Croatian teacher who becomes a lorry driver for...

This supernatural drama directed by Fabio Mollo and Lyda Patitucci boasts an exceptional setting and a captivating plot, but the results are mixed

"Ceasing to be children and becoming parents"

Calabrian director Fabio Mollo releases in Italy on 9 March his second work, There is a Light, a road movie that broaches the subjects of the future, fatherhood and love that breaks barriers

There is a Light: The dreams you’re not brave enough to dream

Fabio Mollo’s second film is an emotional on-the-road movie that ponders the future, fatherhood, and borders in and against nature. Starring Luca Marinelli and Isabella Ragonese

The Italian Ministry of Culture supports new films by Sorrentino, Frammartino and Mollo 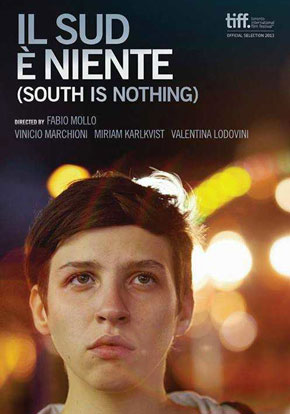 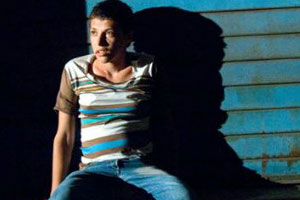 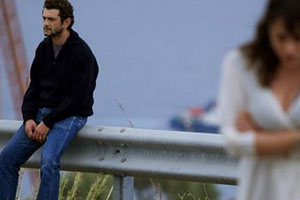 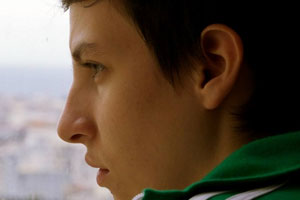 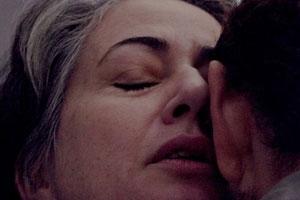 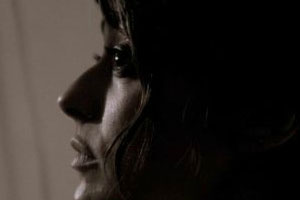 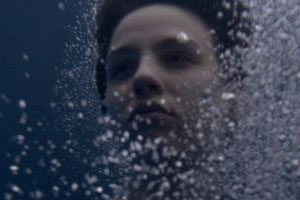