The Mafia Only Kills In Summer: a Forrest Gump in Palermo

The Mafia Only Kills In Summer [+see also:
trailer
interview: Pierfrancesco Diliberto
film profile] (La mafia uccide solo d’estate), the first Italian film in competition in the Turin Film Festival is a suggestive directing debut for Pierfrancesco Diliberto, known on television as Pif. Ten years starring on investigative television comedy show Le Iene", and a gig on MTV’s Testimone are hardly training to become a film director. And yet the 40-year-old from Palermo has done well, combining grotesque comedy with socially engaged cinema.

La mafia uccide solo d’estate starts off in Palermo on 10 December 1969, when its main character Arturo is conceived. At that moment, on the same street, one of the most brutal mafia massacres is committed. Actors in the massacre include future Cosa Nostra leaders Salvatore Riina and Bernardo Provenzano. From that moment onwards, Arturo’s life (a gentle and determined Alex Bisconti) will intersect with Sicilian mafia, the police, anti-mafia judges, making him a kind of Sicilian Forrest Gump. The entire first part of the film is seen through the candid eyes of a child. Reality and fiction combine. Arturo is brought up in a Palermo that ignores the existence of the mafia. When someone is killed, people say it is an honour killing, accusing the victim of having dirty hands. Little Arturo falls in love with one of his classmates, Flora (Ginevra Antona and Cristiana Capotondi) and in an ironic twist from screenwriters Michele Astori, Marco Martani and Pif, when he sees prime minister Giulio Andreotti talking about his love declaration (in a cemetery!) to his future wife, Arturo becomes convinced that the most talked about man in Italy is a legend. He collects photos and articles and dresses up as Andreotti for carnival, complete with hunch and pointy ears (a beautiful reference to Il divo [+see also:
film review
trailer
interview: Nicola Giuliano
interview: Paolo Sorrentino
interview: Philippe Desandre
film profile] by Paolo Sorrentino).

The head of mobile police team Boris Giuliano, judge Rocco Chinnici, general Carlo Alberto Dalla Chiesa, communist parliamentarian Pio La Torre: how many homicides need to happen before Arturo, now in his 20s, and played by Pif, realises that the mafia kills, and not just in the summer. When, in the 1990s, the terrible massacre season will start in earnest, culminating with the death of judges Giovanni Falcone and Paolo Borsellino, the film’s impact will suddenly reach new levels. The film never abandons its satirical tone, irresistible situations and gags, making the mafia look ridiculous, all the while respecting the historical gravity of events. Entertaining while remaining moving.

Very capable directing, tight editing by Cristiano Travaglioli, photography by Roberto Forza which uses heterogeneous lights to recreate the narrator’s memories in a complex Palermo, are all positive surprises. Roberto Forza worked with Marco Tullio Giordana on a number of films, including The Best of Youth [+see also:
trailer
film profile] and I cento passi. Pif assisted Giordana in his directing of I cento passi. He owes much to those films, which were so important to Italian cinema: not only because of Peppino Impastato’s child vision, but also because no one has managed to ridicule Cosa Nostra to the same extent that the Sicilian activist and journalist has.

more about: The Mafia Only Kills in Summer

“You can laugh about the mafia”

Pif, known for his satirical skits on television, talks about The Mafia Only Kills In Summer, his feature debut selected in competition at the Turin Festival

Daniele Luchetti loosely adapts a couple of short stories by Francesco Piccolo, turning them into a metaphysical comedy, somewhere between heaven and earth, that doesn't quite work

The L’Altra Cronaca Award goes to the director of At War with Love: “I draw my films from reality, but the next one won’t be about the mafia”

Marco Danieli, Pif, Fabio Mollo, Michele Vannucci, Davide Barletti and Lorenzo Conte, and Claudio Giovannesi are just some of the young auteurs being touted by Italian sales agents at the EFM

The Mafia Only Kills in Summer – the series – hits the airwaves

At War with Love, Forrest Gump lands in Sicily

Pif shooting In guerra per amore 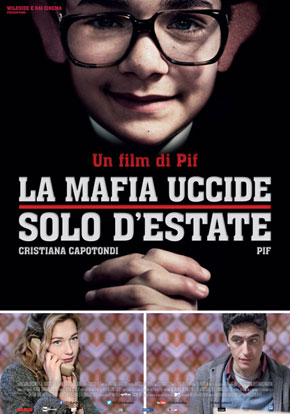 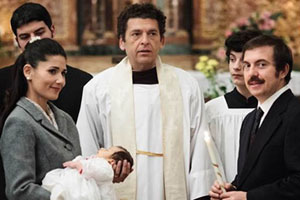 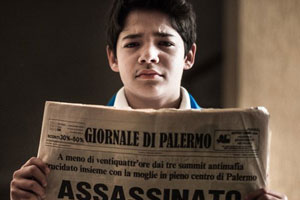 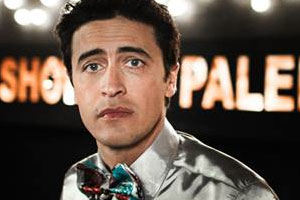 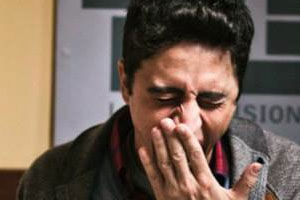 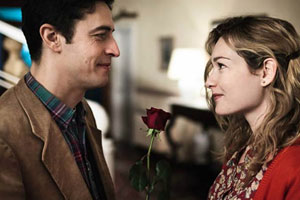 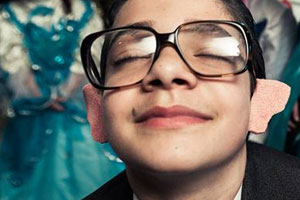