Mindscape: Slaves to our memories

16/01/2014 - The first feature by Jorge Dorado is a neat psychological thriller played by British actor Mark Strong and American actress Taissa Farmiga. It was presented at the latest Sitges Festival.

A voice over speaks, the screen appears, and we suddenly find ourselves spectators to a hypnosis session. It is led by an expert in memory exploration, John Washington (Mark Strong), who can easily travel back to tragic events that affected his patients. In the past of others, there is also something that links back to his own and ends up making him suffer so much that he decides to stop digging through memories and abandons the profession in which he is the best. However, his financial situation leads to him to start working again. While he asks his boss to be assigned a political case that is all over the news, he is instead given a seemingly simpler one: the case of Anna (Taissa Farmiga), a teenager and only child of a family of millionaires who refuses to eat.

John heads for the home of this family and meets, in a single six minute scene, the tormented young girl. Between the latter and the memory detective, an ambiguous and magnetic relation emerges, in which we find a mix of fascination, curiosity, seduction, and a feeling of persecution. From this moment onwards, John’s character takes us into Anna’s memory.

Mindscape [+see also:
trailer
interview: Jorge Dorado
film profile] is a game of Russian dolls which keeps the mind on edge at every moment thanks to enigmas it must constantly solve. Despite it all, neither the spectator nor John can determine with certainty whether Anna is a sociopath, a liar or a manipulative child. We travel with Strong into the girl’s past to try to understand why her behaviour is so enigmatic without fully succeeding. In that sense, Mindscape is close to Inception: is also overlaps various realities, the difference being that in Christopher Nolan’s film, the characters travel in their dreams while in that of Jorge Dorado, they go deep into their memories. Dorado clearly wanted to leave a very personal mark on a film aimed at filling theatres, by giving it a distinctly recognisable seal. He succeeded: he injected in this psychological drama (which like all films of this genre is also reminiscent of Vertigo) a scent of classic noir cinema: we have a detective, a mystery to solve, a femme fatale, a lolita and a case which appears simple but becomes dangerously more complicated. Mindscape is also close to Dead Zone (in which Christopher Walken can see the future), Silence of the Lambs (by virtue of this verbal and psychological dual between two characters of different ages) and The Sixth Sense (in which a psychoanalyst tries to treat a minor).

The cinematographer, Óscar Faura, underlines the passage from one memory to the other by playing with the texture of images. Anna’s memories are explored with a shoulder-held camera; they are more pliable, sensorial, and colourful. Those of John are colder and with more neutral tones. Thus, without ever neglecting the spectacular dimension of cinema, the film questions how we can become slaves to our memories and tackles their objectivity since we remember things as we wished they had happened and not how they really took place, because everything is filtered by our emotions. In short, the film demonstrates that we feel the need to questions ourselves to understand our traumas and dig up the past, but we are looking for these answers where they don’t exist and that’s why we invent them.

"Novice directors like me need to be given a chance”

Jorge Dorado takes his first steps into the world of features with Mindscape, an ambitious co-production filmed in English and aimed at a wide audience

Jorge Dorado turns the Canary Islands into Antarctica in this thriller, recounted through flashbacks, which follows the investigation into a violent incident in a sinister, dark and isolated place

The director is currently in Florida shooting his second film, following Here and There, once again produced by Pedro Hernández for Aquí y allí Films

"All-star" menu for StudioCanal at the European Film Market

Mindscape: Slaves to our memories 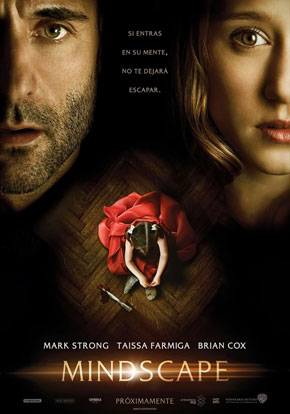 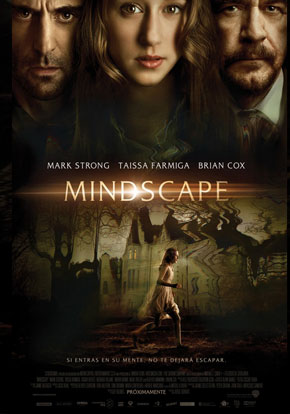 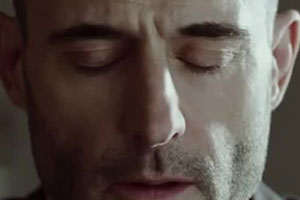 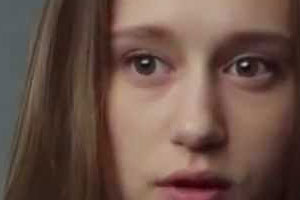 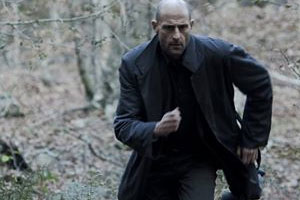 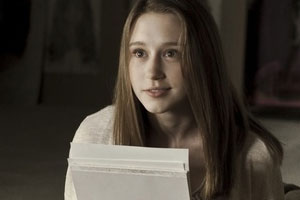 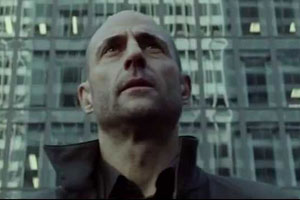 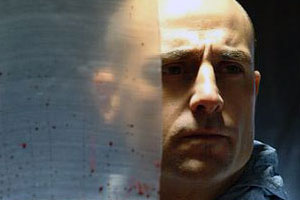