The first Bulgarian film ever to be screened in competition at Sundance, Viktoria [+see also:
trailer
interview: Maya Vitkova
film profile] is an impressive and ambitious first feature. Maya Vitkova looks at her country's history with the help of a dysfunctional family, seeing through the eyes of its members the dramatic changes Bulgaria has suffered since 1979, when the story begins.

That year is a hard time for Boryana (Irmena Chichikova). Beautiful and rebellious, she is fed up with the hardships of communism, despises her mother (a fan of the Communist Party) and dreams about fleeing to Italy. Hidden in the bathroom, she smokes American cigarettes and drinks Coca Cola, making plans to leave the country. Although she knows all these plans are dust in the wind if she gets pregnant and takes all precautions she can think of, the inevitable happens: in 1979 she gives birth to Viktoria, a little girl born without an umbilical cord and no belly-button.

For Boryana, Viktoria means that she will always be trapped in her drab world, and for Maya Vitkova, the girl becomes a way to study how Bulgaria evolved over the next two decades. It all starts when Viktoria is a few weeks old: none other than the Communist Party leader Todor Zhivkov (Georgi Spasov) selects the girl as The Baby of the Decade and she grows up as the bright future of communist Bulgaria dwindles...

With her first feature, Maya Vitkova explores loss and adaptation. At ten, Viktoria (Daria Vitkova, the director’s niece) is a star of the Communist Party, best friends with Zhivkov and has a direct phone line to his office. She can do anything, receives extravagant gifts and gives funny orders to kids in her school, like when she wants them all to show her their belly buttons. But what will happen in 1989, when Zhivkov loses all his power and Viktoria is forced to realize that her future is not so bright after all? How will she cope with the change?

In spite of a small budget, Viktoria looks like the effort of an impressive team of art directors and costume designers. Although it's her first feature, Vitkova has managed to control and organize a great array of resources, sweeping through three decades of Bulgarian history and using visual context in order to show her characters' feelings, needs, disappointments and desires.

After Eastern Plays (for which Vitkova was executive producer) was selected in Directors’ Fortnight competition in Cannes, Viktoria is a new festival hit for Bulgarian cinema. It's a great success for this first feature, which will have its European premiere in the Rotterdam IFF, with chances to win a Tiger Award. Viktoria has bright festival days ahead, but the 155-minutes long film might prove a harder sell for the domestic audience, not always eager to enjoy the country's communist days on the big screen.

“The audience can always feel if you are honest”

Since her debut feature, Viktoria, was selected at Sundance and Rotterdam, Maya Vitkova has become the young star of Bulgarian cinema.

Seven projects in early development have been selected for Sarajevo's CineLink

Godless comes out on top at Varna

Zornitsa Sophia Popgantcheva has written, directed and starred in this ambitious period drama

Bulgaria sends The Judgement to the Oscars 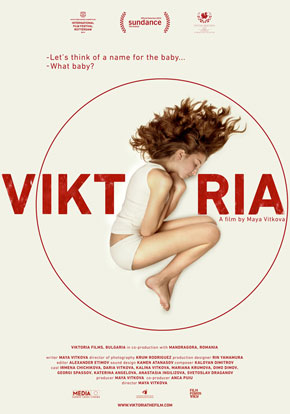 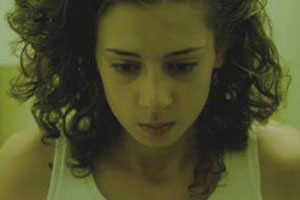 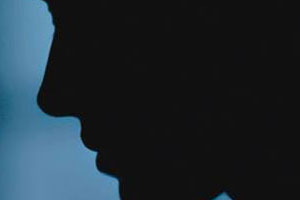 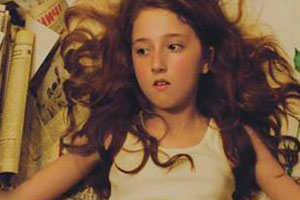 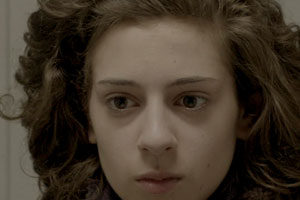 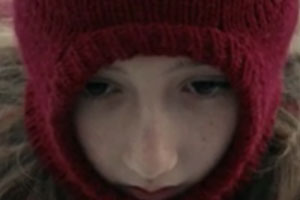 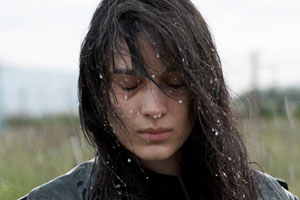