12/02/2014 - Feo Aladag is back in Berlin, this time in competition, with a second feature in which the intensity of her ellipses confirms her assurance and talent as a narrator

You have to have a lot of assurance not to feel compelled to explain everything in a film, and also to build characters with sufficient depth so that what they live on the screen shines through in all its complexity without the need for words, precisely because no words are used. The first film by actress Feo Aladag as a director, When We Leave [+see also:
film review
trailer
interview: Feo Aladag
interview: Feo Aladag
film profile] (which won the Europa Cinémas Label in the Panorama in Berlin in 2010 before carrying off the prestigious LUX Prize), was already striking for its maturity and restraint in the way it expressed all the nuances of the impossible dilemma faced by a Turkish woman forced to choose between her family and her need to escape from tradition. Her second feature, Inbetween Worlds [+see also:
trailer
interview: Feo Aladag
film profile], this time in competition, again addresses the theme of being torn between two worlds (the film's international title plays on this interpretation and the idea that "worlds in the middle" also exist, while avoiding any Manicheism with the same skill and allowing the importance of what's at stake to be conveyed by silences, between the lines.

When you see a man who has just pulled on his combat trousers, sitting at the edge of his bed and looking sombrely and resolutely at a watch that he handles affectionately before slipping it into his bags, the image is eloquent enough to instill meaning into the brief dialogue which follows between this commanding officer in the German section of the ISAF, sent on another tour of duty to Afghanistan, and his superior, who mentions the courage of the officer's brother: "Why did you agree to come back?", "Because those were my orders", "You could have said no", "But I didn't ". Jesper (Ronald Zehrfeld, the doctor in Barbara) thus joins a camp run by the local Arbaki militia to help them in their fight against the Taliban, after first recruiting an interpretor, the young Tarik (Mohsin Ahmady) who usually gives English lessons to children but agrees to run the risk of passing for a "traitor" because he wants to obtain a visa for himself and his student sister.

As soon as he arrives in the camp, the young man's presence seems to materialize the profound differences between the soldiers, perfectly well-trained, respectful of protocols, and the locals who have always been forced to struggle and have seen too many allied armies come and go, all with their own intentions, to accept that their methods and priorities be brought into question ("You have a watch, we have the time", says the Arbaki leader to Jesper). And yet, little by little, as the slender, smiling interpretor and the serious, broad-shouldered German officer get to know each other, we can read in Jesper's generous eyes (for we should emphasize the beauty of the looks exchanged throughout the film: these silent exchanges are in fact its most intense form of communication) that he understands that his superiors don't give a damn (ie. about what counts for the native people who are the very reason for his being there), and that the patrol he commands and the Arbaki are well and truly on the same side against those who direct operations from afar.

For Jesper, the risks that are taken by all his men are only acceptable if they really succeed in making a difference, in actually helping; otherwise, it means that all the sacrifices are in vain, and the difficult decisions he is called upon to take are only tolerable because they correspond to the only path which does not contravene his moral duty, which necessarily wins out over all the others, including his duty of subordination – "I have no choice", he says when making the unwanted decision. Aladag thus only elliptically gives a glimpse of the consequences, because one can only judge a man for his choices, not for their repercussions, and the assurance she demonstrates in her narration is something rare, and rather superb.

Competing for the first time in Berlin, the Austrian director Feo Aladag talks about Inbetween Worlds.

Feo Aladag is back in Berlin, this time in competition, with a second feature in which the intensity of her ellipses confirms her assurance and talent as a narrator

Yesterday saw the opening of the 17th German Film Festival, which will offer the crème de la crème of recent German productions and will then continue online

Gaumont releases The Connection across 644 screens

Cédric Jimenez’s slick thriller is sharing the cinema listings with Paddington, as well as works by Leigh, Cantet, Aladag and Mundruczo

German films in fine form at the Paris showcase 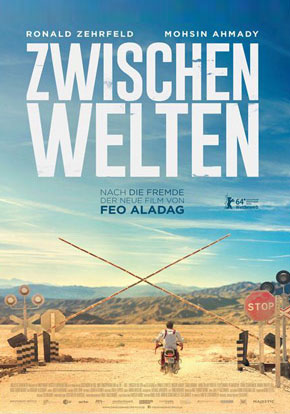 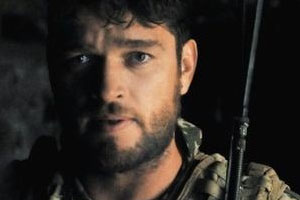 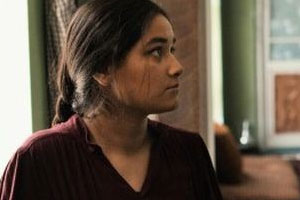 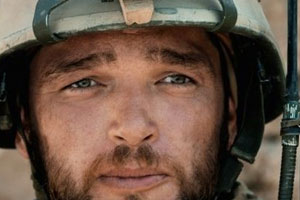 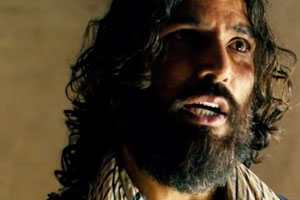 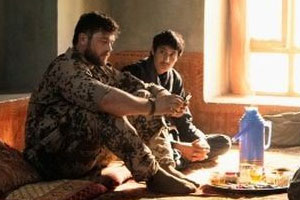 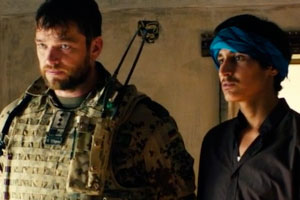