24/03/2014 - After kicking off at SXSW in Austin, the film about a generation reduced to moving abroad and new technologies won in Malaga

Barcelona: a couple makes love, plays and enthusiastically plans its future together. With a sequence lasting 23 minutes, taking up the film’s first act, the refined editor and director of shorts Carlos Marques-Marcet introduces us, in his debut feature Long Distance [+see also:
trailer
interview: Carlos Marques-Marcet
film profile], to that absolute and irreplaceable reality of home, where you go from bed, to your tooth brush, to the computer.

In the second act, the scenario doubles out. There is one flat in Barcelona, and one in Los Angeles. In the first, where there is warmth made out of objects symbolizing a life built together, is Sergi (David Verdaguer), a professor who dreams of having a son. In the second, which is white, almost empty and as impersonal as an Ikea piece of furniture, is Alex (Natalia Tena, actress in Game of Thrones), a photographer who received funding for a one-year project on the Californian city. The carnality, closeness and physical contact of the beginning is substituted with technology: through social networks, videoconferences, online chats. The central part of the film is filled with these types of communication methods - through cybersex, virtual tourism and jokes, in an attempt to maintain the affective ties uniting the two despite being physically so far apart.

Can new communication methods replace live voices, smells and human warmth? That is the question – together with the weight of insurmountable distances and absence – that Marques-Marcet asks his public with this film: a necessary reflection on modern relationships, which received awards for best actors at SXSW in Austin. The theme is so relevant that Marques-Marcet was able to transform a photo project focused on Silicon Valley, the epicentre of technological advancement (what Alex is doing in the film and what we see through her phone), and a couple of actors naked physically and metaphorically, into this project (supported by the MEDIA programme with support from TV3 and TVE).

Long Distance (the international title for the film, sold by Visit Films) is a project that is far bigger and more ambitious than its compact format. Its narrative style combines multimedia images used by the characters themselves to communicate. Just like Stockholm [+see also:
film review
trailer
film profile] (read the review) last year, Marques-Marcet’s film is the Spanish event’s surprise piece of work, combining audacious and alternative formulas with more traditional ones.

“Today, cinema has got inside human relationships”

Interview: Carlos Marques-Marcet • Director of The Days to Come

"The biggest challenge is to show what the characters are thinking"

Carlos Marques-Marcet presented his third film The Days to Come at the 47th Huesca International Film Festival, two weeks ahead of its release in Spanish cinemas

Review: The Days to Come 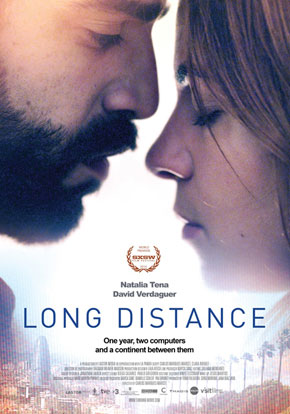 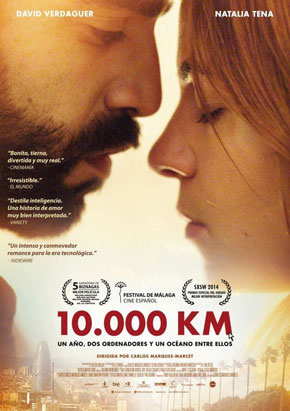 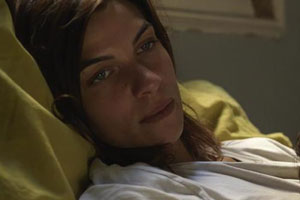 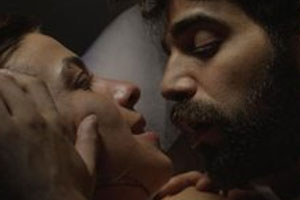 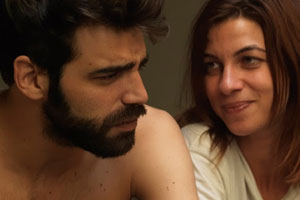 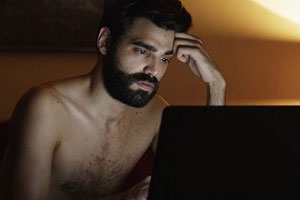 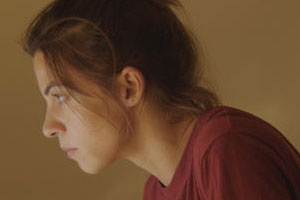 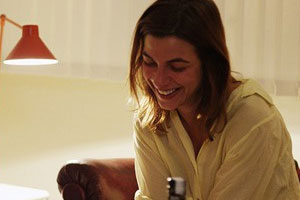