16/05/2014 - CANNES 2014: Mathieu Amalric has unveiled at the Cannes Un Certain Regard section a poisonous adaptation of a novel by Simenon, brilliantly directed

"If I were to be free... Would you free yourself too?" Languishing in bed after love-making, a woman and a man converse in a hotel room with half-closed shutters. It is right to the heart of the consequences of an adulterous love affair that Mathieu Amalric plunges with The Blue Room [+see also:
trailer
interview: Mathieu Amalric
film profile], unveiled in the Un Certain Regard section of the 67th Cannes Festival (where On Tour [+see also:
film review
trailer
interview: Mathieu Amalric
interview: Mathieu Amalric
film profile], the previous feature film by the director-actor had won the Best Director Award in 2010). Based on the high-precision mechanics of the eponymous novel by Georges Simenon, of which it is an adaptation, the film lays bare deftly and with suspense a plot mixing a psychological part as something relatively mundane (a man and a woman cheating on their partners), a police investigation redefining the events and a hollow description of life in the countryside.

Julien (played by Mathieu Amalric himself) and Esther (Stéphanie Cléau, both the romantic and professional partner of the director, who co-wrote the screenplay) have been secretly in love for 11 months. Julien manages a small agricultural business; Esther runs the pharmacy in their small hometown. The two are married, Julien with Delphine (Léa Drucker), with whom he has a young daughter, and Esther with Nicolas, a man whose health is worsening. But the time of hidden embraces is in fact long gone as Julien responds to the very personal questions of an investigating judge (the excellent Laurent Poitrenaux), who has an autopsy report in front of him. A story told very skilfully in flash-back will shed light on the mystery and break down the romance (and its ruses), then the seven months following the last meeting between the lovers, before the film moves forward towards the trial, which will put an end to a dark affair.

Focused solely on the point of view of the character of Julien (played to perfection by the director), always a little hard-pressed (afraid of being caught unaware by the husband who is being cheated on, afraid of being unmasked by his real wife - we never really know whether she is aware of his indiscretions or not - and afraid of being pushed to his personal limits by the judge’s offensive assumptions) and trapped by contradictory desires (passionate physical love versus family life, the desire to escape and an irresistible attraction), The Blue Room is a much more ambiguous and toxic film than it seems. The reconstruction a posteriori which only partially clarifies the truth and subtlety of the problem makes the film rather captivating. And in the background, an oppressive provincial environment emerges where everyone is potentially aware of everything, where everyone discreetly spies on each other, where the local media delight in the news of the "wild lovers", and where the most extraordinary crimes can spring up in the most mundane daily life.

Produced with brio by François Gédigier and adorned with great elegance by Christophe Beaucarne, The Blue Room weaves both methodically and subtly a beautiful and cruel variation on the classic boundary of love and hate, in the fog of feelings where a sentimental serenade can at times become a requiem.

The Blue Room was produced by Paulo Branco for Alfama Films, which is handling international sales and distributing the film today on French screens.

more about: The Blue Room

We met French filmmaker Mathieu Amalric in Rome, at the Rendez-vous – Appointment with new French Cinema, where he took us behind the scenes of some of the films he’s directed

Guillaume de Tonquédec and Léa Drucker to star in Roxane 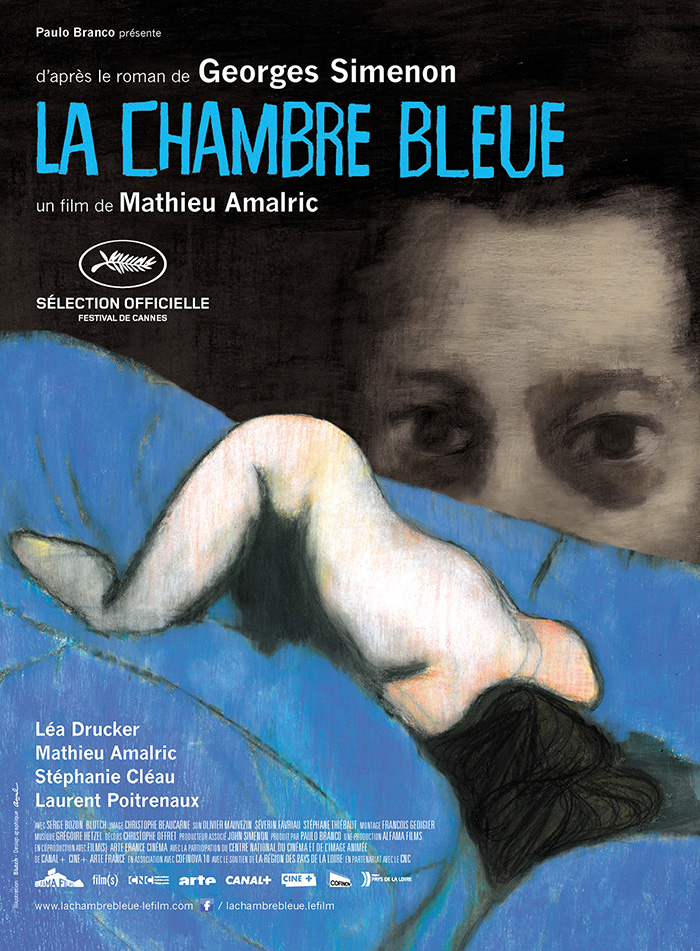 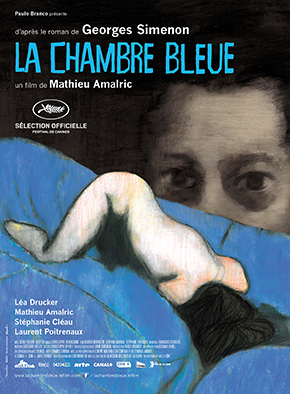 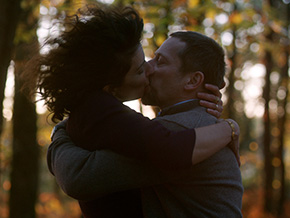 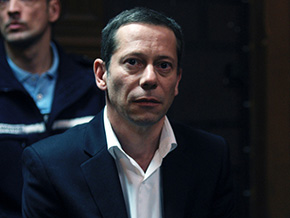 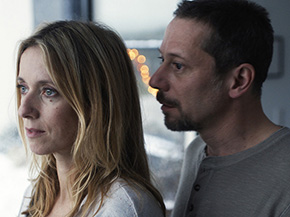 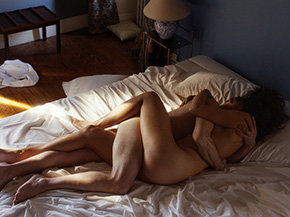