White God: “You will see who your master is”

18/05/2014 - CANNES 2014: Virtuoso Kornél Mundruczó delivers a staggering and harsh parable on the misadventures of a dog and a young teenage girl in a cruel world

A specialist in exploring evil and outrageous innocence, Hungarian director Kornel Munduczo has transposed his favourite themes to quite an unexpected world, as the main character of his new film, White God [+see also:
trailer
interview: Kornél Mundruczó
film profile] (which made its world premiere in the Un Certain Regard section of the 67th Cannes Film Festival), is a mongrel in a world where pedigree reigns. Weaving a bitter parable and directing with the exceptional mastery for which he is known, the director dabbles with an entirely different pace of action than in his other films. A spectacular first effort which displays notably, charging down the broad avenues of Budapest, an army of dogs on the path of war and vengeance against the humans who nab them, abandon them, chain them, make them enraged, make them fight amongst themselves for money, imprison them and kill them. A noxious agenda under the form of a parable of fascism and the obsession of a pure race against which stands just one teenage girl, a sort of little sister of Joan of Arc from Johanna [+see also:
trailer
film profile] and Fauna from Delta [+see also:
film review
trailer
interview: Kornél Mundruczó
interview: Orsi Tóth
film profile].

Lili (Zsofia Psotta) is 13 years old. Entrusted to her father (a health inspector in a slaughterhouse) by her remarried mother leaving for a distant journey, she brings her pet dog Hagen to the paternal home. But he is not welcomed, relegated to the bathroom during the night and reported the following day to the City authorities by a bad-tempered and suspicious neighbour. That is because the good-natured and hefty Hagen belongs to the category of mongrels which must be registered. Faced with her father’s refusal to pay a fine and with the threat of seeing the pound seize her dog, Lili flees with him. Travelling through the city by bike, she finds a hideout at the conservatory where she plays the trumpet, and here she hides her dog. But the ploy is discovered, and Lili, under pressure from her father, has to make a humiliating public apology, otherwise she will be thrown out of the orchestra. Overwrought, her father abandons Hagen on a highway. Left to his own devices, the dog joins some other wandering dogs in the city, is hunted by the dog-pound wardens, and thinks he is being protected by a homeless person (Le borgne), who sells him for a meal and a paltry sum of money. Chained up, Hagen is quickly sold again to a criminal, the Tzigane, who will train him to become an underground fighter dog. Stuffed with anabolic steroids, savagely beaten by his owner, who puts on a mask for the occasion, tied to a conveyor belt, jabbed and put to sleep in order to sharpen his fangs, Hagen suffers violent training which distorts his temperament and leads him to the arena where he must fight for his life. Victor, he manages to escape, but the city pound catch him and put him in a cage, at the mercy of a lethal injection. An opportunity arises then: Hagen kills a warden and frees a pack of almost 200 dogs who will follow him in his quest for vengeance, whereas Lili continues hoping despite everything to find her canine friend...

Strikingly realistic, White God develops at the pace of its four-legged protagonist, hunted and zig-zagging throughout the city in order to lose those who are after him. A real feat in terms of shooting, the film very quickly chucks away its Lassie clone disguise for a brutal immersion in an environment in which the authority (the State, the father, the orchestra conductor, the police, the city officials) obeys unjust laws which provoke violence and which backfire on it. A surge of brutality that only a pure individual like Lili will be able to conciliate occurs at the end of a final scene of great beauty, which raises the film to a mystical level, after the bullets have flown and blood has been shed in an incredible dog rebellion.

CANNES 2014: Cineuropa met up with Kornél Mundruczó to talk about his Un Certain Regard entry White God

Review: Pieces of a Woman

Christos Passalis wraps shooting on The Dragon Has Come

Creative Europe makes a day of it in Odesa

“The chaos, the tension and the pressure” 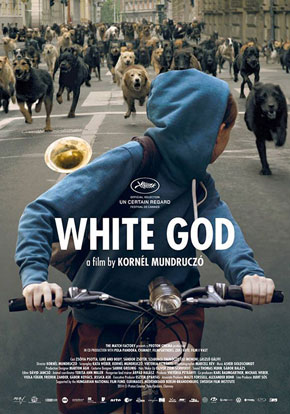 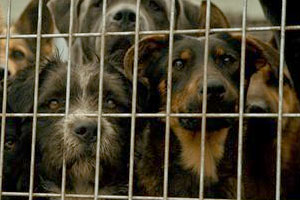 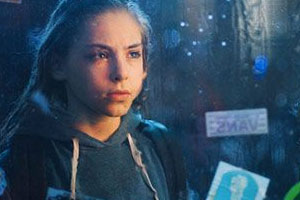 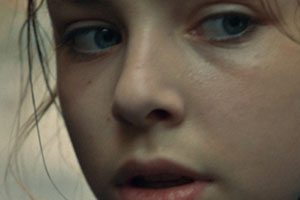 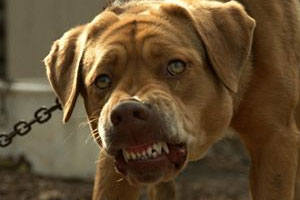 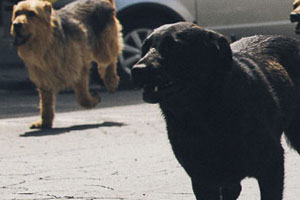 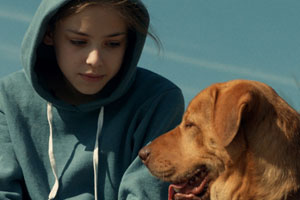