Jauja: Viggo Mortensen at the heart of darkness

19/05/2014 - CANNES 2014: The star offers his acting talent to the abstract film from Lisandro Alonso for a visually fascinating cryptic adventure

A co-production bringing together seven countries, Argentina, Denmark, France, Mexico, the US, Germany and Brazil, this was without a doubt the minimum needed for a director as radical as Lisandro Alonso, who today unveiled Jauja [+see also:
trailer
film profile] in the Un Certain Regard section of the 67th Cannes Film Festival. And if one adds the remarkable Finn Timo Salminen as director of photography, the charismatic and international American-Danish star Viggo Mortensen headlining and a mysterious tale which delves into the barren lands of Patagonia in 1882, one can already imagine the peculiar nature of this adventure. Add to that a direction based on some very long set designs with an infinite depth of field, from which the strange characters enter and leave at real speed, soft panoramic views and an exceedingly powerful visual perspective of nature, and you will still only have a completely relative idea of the relentless rigour of this consuming film.

A member of an expedition of Danish soldiers sent to the end of the world to conquer the desert, Captain Gunnar Dinesen (Mortensen) sees his daughter Ingeborg run away with a young recruit. With the general context being the extermination of the indigenous people of the region and rumours about an officer who has disappeared or gone mad (a legend which makes us think of Captain Kurtz from Joseph Conrad's Heart of Darkness), the captain embarks on a lengthy search for his daughter, with his rifle, sword and revolver at the ready. From sea waves breaking at the foot of a cliff, via vivid green plains, to hills interspersed with small rivers, mountainous foothills with a lake beneath them, piles of rocks and a mineralised and petrified space, the captain's lonely hunt, first on horseback, then by foot, in a state of growing exhaustion, moves manifestly towards the underworld, a bloody stage and a classic juncture (on the trail of a dog acting as Cerberus and a woman who emerges out of nothingness) punctuating an epic adventure in which the wheel of time turns in slow motion before falling into obscurity. All of this makes Jauja a very special experience and a mystical western, in which men are nothing more than pawns in the larger and unfathomable scheme of things. It is an immersion in the great universal myth that Lisandro Alonso renders with overwhelming perfection.

Apichatpong Weerasethakul, Lisandro Alonso, Benjamín Naishtat and Oleh Sentsov are among those receiving backing for the development of their upcoming projects

CANNES 2016: The Galician director is in the Critics’ Week presenting a movie born of the union between an adventure film and the portrayal of a worldly mysticism

Celebrating arthouse film in Ravenna with the MEFF

The old Mosaico d'Europa Film Festival has become the Mosaico d'Essai Film Festival, broadening its scope to include films from all over the world; it will be held from 17-21 November 2015

The actress is currently shooting in the director’s feature debut, produced by Les Films du Worso and SRAB Films, and set to be sold by Bac Films 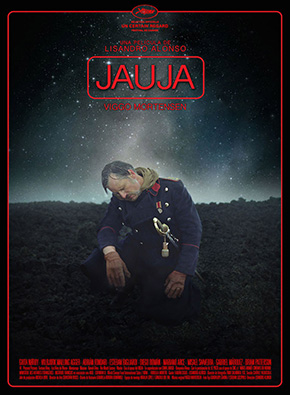 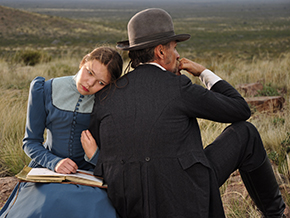 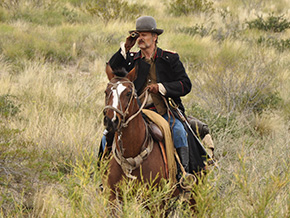 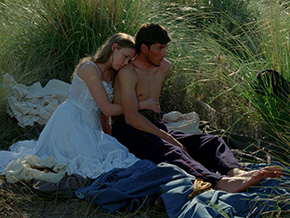 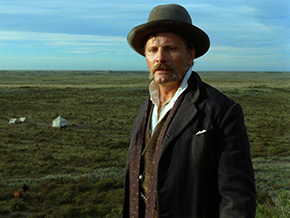