Goodbye to Language: On nature and metaphors

22/05/2014 - CANNES 2014: A great architect of deconstruction, Jean-Luc Godard is back with a tremendous impressionist and metaphysical film in 3D

Adored by some, horrifying others, while entertaining some and baffling many, Jean-Luc Godard made a relatively spectacular return to the competition at the 67th Cannes Film Festival with Goodbye to Language [+see also:
trailer
film profile], a new poetic experience of cinematography and inquiry into thought. A surge of meaningful images in 3D intertwined in every possible way and accompanied by a flood of cryptic philosophical and metaphysical reflections plunge the viewer at high speed into a state of receptiveness in which the barrier of control over the mind relaxes (except for radical rejection) for a sensory and subliminal journey.

From The Gulag Archipelago - A Literary Essay of Inquiry by Alexandre Solzhenitsyn to Null-A Three/Ā Three by Van Vogt up to the triumph of totalitarianism (represented notably, according to Godard, by nuclear energy, GMOs and advertising), the director explores a myriad of paths like a child rolling dice with ideas in mind or a dreamer turning his back on "men blinded by conscience", which prevents them from seeing the world. Like an old Apache telling around the fire a highly suggestive story summoning up other questions on what man is and on "the big question" (the next world) and "the small question" (suffering), the film embraces a cosmic and conceptual itinerary conveyed like flowing water and aimed at those who "behold the groundbreaking image of symbols". The whole thing is fused with a hallucinating sequence of natural or metaphorical images in which the director provides (among other multiple visual experiments) yet another demonstration of his skill of framing and depth of field. An art over and above the art which, on this occasion, captures 3D like no one has done before him, with some novel ideas welcomed and appreciated by the most blasé of critics when it comes to Godard, who highlights throughout the film that "showing a forest is easy, but showing a bedroom which is ten metres from the forest is not so easy".

Goodbye to Language cannot, of course, be described, shattering the notions of narration and of characters for a poignant immersion in a meta-language aimed at the unconscious. A journey which also offers the same luxury of sounds and which proves to be very well suited to its duration (1h10), the director having not omitted initially to point out that "everything that is lacking in our imagination exists in reality".

Absent from the Croisette for the world première of his film, Jean-Luc Godard (83 years old) sent a filmed letter to President Gilles Jacob and to General Delegate Thierry Frémaux. "The risk of solitude is to lose oneself," he emphasised. "It is, you could say, the professional risk, taken on by the philosopher because he searches for truth and worries about questions deemed metaphysical, but which are in fact the sole questions that worry each and every one of us."

more about: Goodbye to Language

LOCARNO 2018: We met with French director Matthieu Bareyre during the world premiere of his first feature, Young and Alive, unveiled at the Locarno Film Festival

Same "Palais", but a new tent for Midnight Sun

Malgorzata Szumowska and Miguel Gomes join the guests for Finland’s festival north of the Arctic Circle, unspooling from 11-15 June

Filmadrid: A new arthouse film festival for the Spanish capital

The gathering will unspool from 5-13 June, and will offer audiences the posthumous work by Manoel de Oliveira and the latest film by Godard in its original 3D version, among other wonders 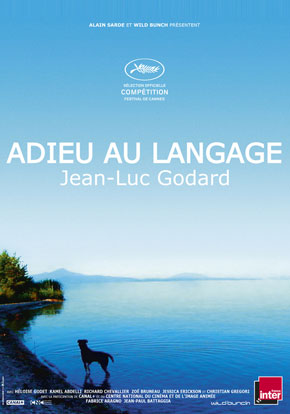 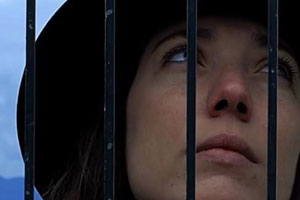 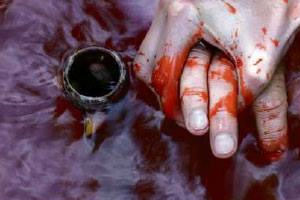 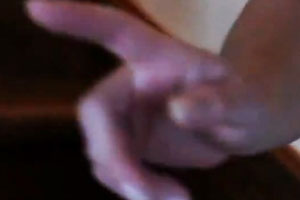 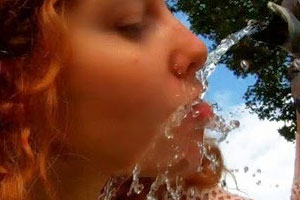 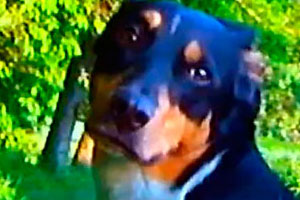 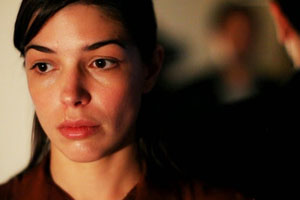