Clouds of Sils Maria: The power of emptiness and a cosmic serpent

A strange meteorological phenomenon and harbinger of bad weather exists in the Swiss valley of the Engadine, a cloud that comes from below, born of the humid lake air, and which gradually invades the whole valley: the serpent of Maloja. Then, an equally inexplicable wind appears, a breeze characteristic of the night and yet appearing in the daytime. That is the heart, the main setting and the undercurrent of the profound Clouds of Sils Maria [+see also:
trailer
interview: Charles Gillibert
interview: Olivier Assayas
film profile] by Olivier Assayas, the last of the 18 films presented in competition at the 67th Cannes Film Festival. Skilfully contrasting and merging past and present, maturity and youth, fame and isolation, fiction and reality, modernity and classicism, the film works like a charm and with a Zen skilfulness on the concept of ambivalence and of make-believe, playing with the image of its two main actors: the French icon of arthouse cinema Juliette Binoche and the American teen idol Kristen Stewart. And to add another key to a crafted work on the magical frontier that separates the surface of the world from its invisible currents, the town of Sils Maria (located in a panorama of majestic mountains) inspired Nietzche’s concept of the cyclical movement: Eternal Return.

It’s a disturbing voyage into her past and an unpleasant reflection of her present that the star actress Maria Enders (Binoche) experiences upon the death of stage manager Wilhelm Melchior, who had discovered her at 18 years of age. In the train that takes her to Zurich, where she is to receive an award paying tribute to her former Pygmalion, she learns of his brutal death. Accompanied by her personal assistant, Valentine (Stewart), the star cannot escape the memories and looking back on the 20 years that have passed, especially since she is asked to resume the original play, changing roles this time and playing that of a "woman who is taken with a little hussy, leading her to suicide, in the wonder of her own downfall". Isolating herself some months later in the house of the deceased, she works on her lines with Valentine, who acts with her. Gradually, the reality of the two women is caught up in the play’s fiction, while on the horizon appears Maria’s future stage partner, the young blockbuster star Jo-Ann Ellis (Chloë Grace Moretz), a cunning manipulator of her own image and of the celebrity press scandals...

In the shadows of the late Bergman and Antonioni, Olivier Assayas delivers with Clouds of Sils Maria a film silently gnawed away from the inside by the duo Eros and Thanatos, and fluttering on the edge of pent-up or repressed violence. Skilfully pulling on the strings of a triple-layered screenplay, the director pushes his characters towards reflections of themselves in which they may at times get lost, or even completely disappear. Although the emergence in the story of the duplicity of Hollywood actors, with their super-hero films ("with comic-book psychology") and their ploys to monopolise attention, leads the film in a less appealing final direction, Clouds of Sils Maria is unquestionably a passionate exploration of acting and of life, an elegant blend of multiple layers coming together and wrapping around each other until we are forced to consider appearances from new angles and to discover that we ourselves are also the other.

more about: Clouds of Sils Maria 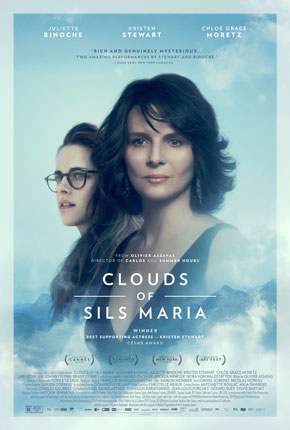 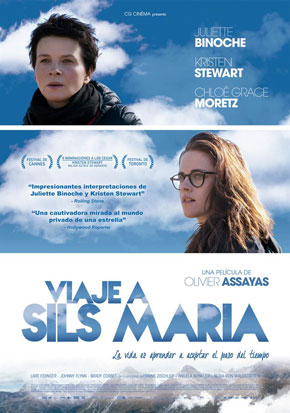 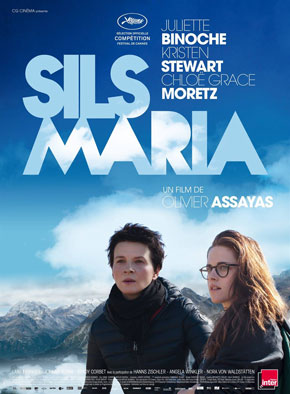 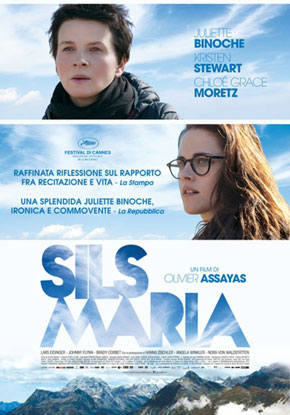 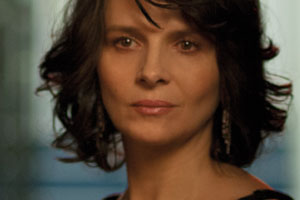 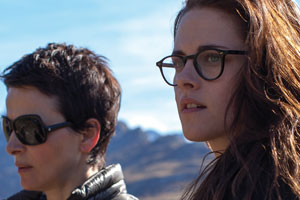 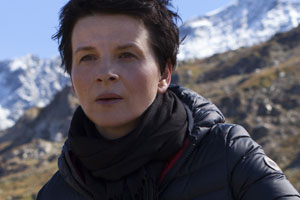 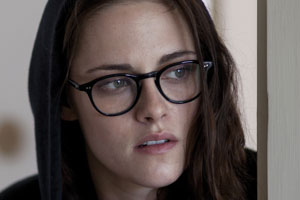 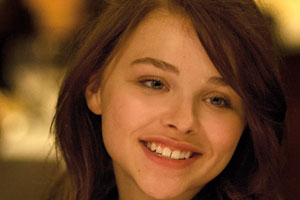