El niño: Law and disorder in the Strait

11/07/2014 - Daniel Monzón substitutes the enclosed spaces of his previous Cell 211 for the sea horizons of Gibraltar in this modern western where drug traffickers ride on speedboats.

The characters of this movie – situated on both sides of the status quo – are involved in a balancing act, because it’s not like some of them are totally honest and upright while the others are merely heartless and unfeeling bandits. What’s more, they don’t know that they have a lot of things in common – even the most seasoned of them could well represent the development of the youngsters- and that their worlds will end up colliding in an entirely unexpected way.

We’re talking about what has given Daniel Monzón the title for his fifth film, dubbed "el niño" (played by newcomer Jesús Castro), a kid who’s used to travelling, on his jet-ski, from the beaches of Spain to those of Morocco, on the other side of the Strait of Gibraltar: a little over ten kilometres that separates two continents, with a serious amount of maritime trafficking.

His friend El Compi (Jesús Carroza) encourages him to use that skill to transport counterfeit goods. Thus, they become involved in a criminal activity in which friendship goes hand in hand with risk... and ambition, with carelessness. But customs police are combing that strip of sea, day and night, searching for all kinds of criminals. The important characters among those obsessive guards are Jesús (Luis Tosar, back at Monzón’s orders after his stint as Malamadre in Cell 211 [+see also:
film review
trailer
interview: Daniel Monzón
film profile]), a man who lives for and because of his work, accompanied by Eva, a pretty policewoman (Bárbara Lennie), and Sergio, a seasoned colleague like himself (Eduard Fernández); all of them at the command of Vicente (Sergi López). While delight, excitement and true friendship reign among the gang of young delinquents; deception, suspicion and betrayal are the order of the day in the police faction.

El niño [+see also:
trailer
interview: Daniel Monzón
film profile] is a journey into that boiling pot and a portrait of the intrepid souls who live there: the scenes of persecution, at sea or on land, fuel the pace of a story that’s drenched in adrenaline. It’s also a moral fable in which everyone is tempted by getting rich quick, at any price.

In contrast to the prison movie that triumphed at the 2010 Goyas – intimate and enclosed - Monzón’s new adventure unfolds outdoors; the only walls are those that block the emotional development of some characters. And like in Cell 211, here again those two worlds are present: the world of order and those who rebel against it. In both cases, the camera, without neglecting the show, remains watchful of the faces and emotions of its (anti) heroes.

The beginning of the movie captures the incessant trafficking of goods containers from the port of Algeciras, an infinite sea of iron, filmed with a quasi documentary style that shows the director is moving away from the cinema-lover approaches used in his earlier films. While Heart of the Warrior appealed to the comic strip and to fantasy; The Biggest Robbery Never Told revealed this former cinema critic’s love for hold-ups. And his third film, The Kovak Box, did nothing to hide his childlike adoration for Hitchcock. Already in Cell 211 his cinema was feeding off reality, just like in El niño: it’s the natural settings, the people and their experiences – gathered together after research work in situ by the director and his co-screenwriter (Jorge Guerricaechevarría) – who lead their camera with a quasi journalist approach never neglecting the physical drama, and thus place the viewer – like before in the middle of a riot – inside a getaway speedboat or in a helicopter in pursuit, so that the viewer feels, close-up and physically, exactly what is happening onscreen.

The award-winning director of Cell 211 is back with El niño, an action movie filmed in the Straits of Gibraltar.

The filmmaker is engrossed in post-production for his seventh feature, an adaptation of the Javier Cercas novel Outlaws, shot last autumn and starring a cast of young actors

After they worked together on To Steal from a Thief, the acclaimed actor-filmmaker is set to star in the new thriller by the director who specialises in suspense and action flicks 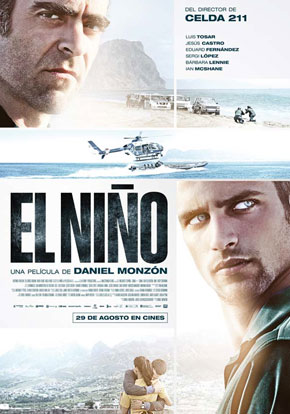 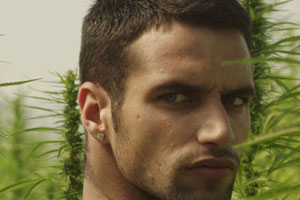 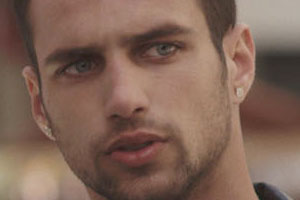 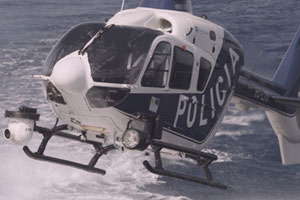 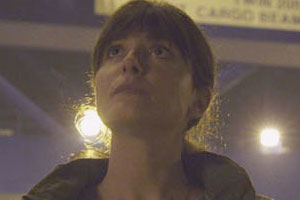 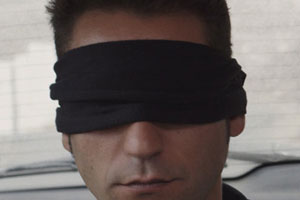 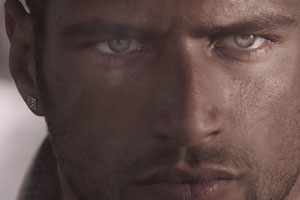