The feature debut by Paraguayan director Arami Ullón (now established in Switzerland) is a delicate and extremely powerful work. It is the first film in a series that looks set to be truly fascinating and represents a first step that should be followed very closely. Although Ullón’s movie has already been presented at Nyon's Visions du Réel (where it received the Special Mention for a Swiss Film and the Regard Neuf Award for Best First Feature Film), its presence in the new Panorama Suisse section at Locarno  gives it the unique opportunity to be shown to a very broad audience and to be able to then continue its journey with renewed strength and determination.

El tiempo nublado [+see also:
trailer
interview: Arami Ullón
film profile] is a voyage that virtually hangs on the anguish of director/lead character Arami, who finds herself forced to make an extremely difficult decision: how can she take care of her mother, who is riddled with epilepsy and Parkinson’s disease, now that she is living in Switzerland? How can she reduce the distance that separates her from her native Paraguay? Caught between a future that she finally feels is her own and a cumbersome and emotion-laden past, Arami sets off on what is perhaps the most important journey of her life: a journey that will lead her to lose herself in the deepest recesses of herself and her fears, which she must certainly find a name for. The sky, just like Arami’s life, is covered with clouds (as indicated by the title itself), but no one can say whether they will soon be blown away or whether, instead, they will continue to gather before unleashing a storm.

Arami Ullón’s film is one of those movies that are born out of a sense of urgency and that do not have time to mature in any rational way, but which, on the contrary, manage to express themselves with an energy that is created when life forces us into a corner. El tiempo nublado is a kind of psychotherapy achieved through images, which nevertheless has the incredibly admirable quality of never falling into the trap of navel-gazing, instead regaling us, in a very genuine way, with an unexpected and reinvigorating emotional universality, a collective catharsis that makes the film one of a kind, halfway between a documentary and an intimate portrait. The director’s appearance as a character in her own film, whom we follow day after day as she tries to piece together the fragments of a life that resembles a jigsaw, is never felt to be a withdrawal within herself, in any kind of enclosed psychological space. On the contrary, the generosity and sincerity that she builds up with the viewer right from the start render her efforts completely understandable.

Arami never lies to us, and this is one of the strengths of her film. El tiempo nublado does not claim to be the biography of its creator, but rather an x-ray of her agony, which revolves around a maternal figure who is so fragile that she becomes almost elusive. Her mother’s illness has always made her appear almost unreal and so unstable as to leave her with a plunging void that only this final voyage will be able to fill. Without really intending it, the guilt that Arami feels towards her mother, which she has been forced to disconnect herself from, unable to handle her horrific crises that she has witnessed since she was a child, strikes a chord with everyone who has had to give up a special loved one in order not to lose track of oneself. The director seems to caress her mother with the camera, filming her hands and every slight gesture she makes with a sensitivity and precision that symbolise the very essence of their relationship. It is a refined work of great depth that can’t help but draw us in.

“The editing was more analytical, but everything we did before was very visceral”

The Montreal International Documentary Festival stocks up on Swiss films

Dancing Arabs, À la vie and The Fool are among the first Locarno titles to be picked up for international distribution 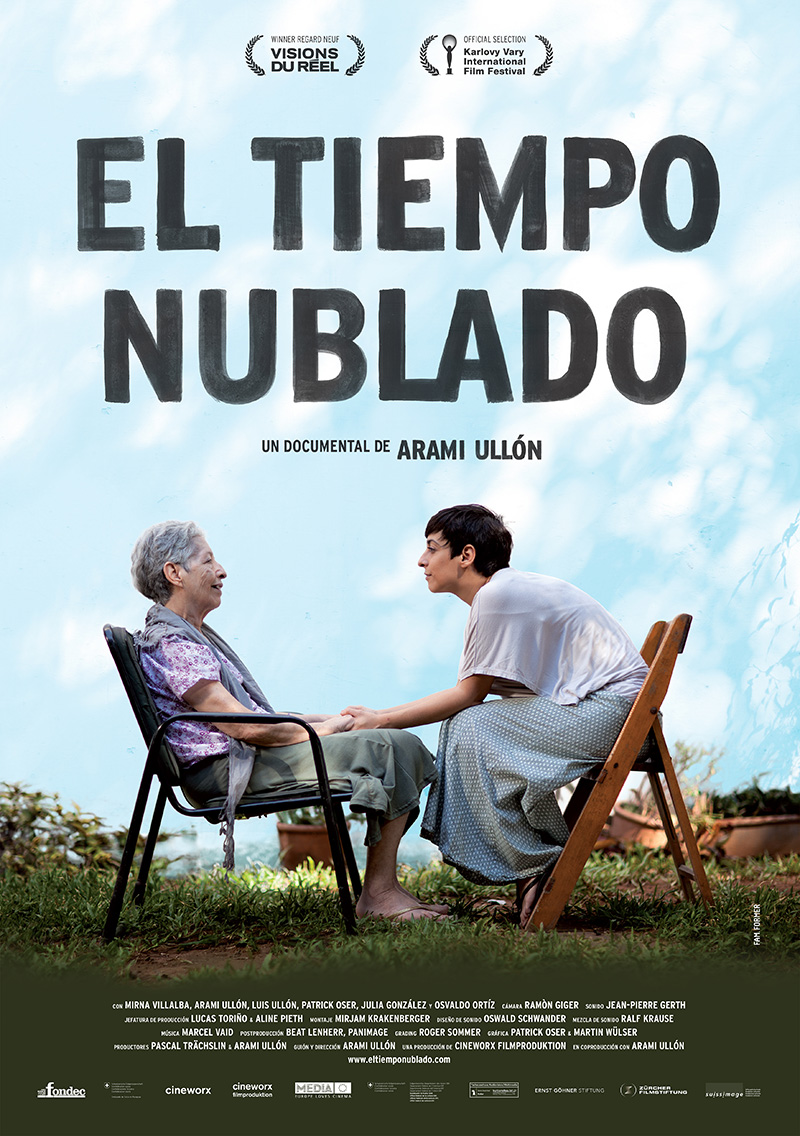 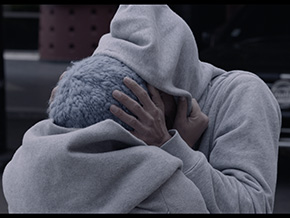 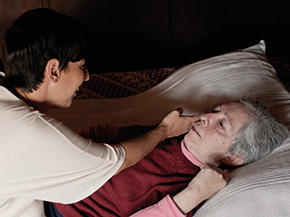 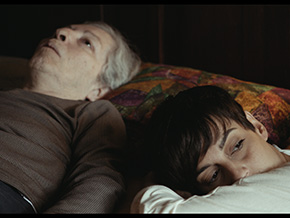