The Goob, young rage in the English countryside

29/08/2014 - VENICE 2014: The first work from British Guy Myhill reveals a young and charming actor in a coming-of-age tale set in a region of England little explored in cinema

A teenager who appears to have landed from another planet and a man who is terribly mean in everything he does and says are the protagonists of The Goob [+see also:
trailer
interview: Guy Myhill
film profile], the first work from British Guy Myhill, greeted with applause at the 11th edition of Venice Days in Venice. The first is Goob (newcomer Liam Walpole), a tall and thin sixteen-year-old, with a hypnotic gaze (the director defines him as “a mix between Spock from Star Trek and David Bowie”) and a desire to enjoy his youth; the other is Gene (Sean Harris, seen in Prometheus and The Borgias, and winner this year of a British Academy Television Award), a mean, aggressive sex maniac and the new boyfriend of Janet, Goob’s mother.

The film is set in Norfolk, a county in east England all plains and fields as far as the eye can see, not often seen in cinema before now. Goob, like every other summer, is helping his mother (Sienna Guillory) to manage her cafe and to harvest pumpkins. “There’s good living, son, if you manage to get out of this shithole”, the bus driver wishes Goob good look as he drops him off in the middle of nowhere at the end of the school year. Goob rambles around on his moped, dives into the river, laughs and jokes with his brother and friends, but always, around every corner, he meets Gene’s stern gaze. Forced to live under the same roof because they both love his mother – a vulnerable and submissive woman whose beauty is fading melancholically – they are constantly eyeing up and challenging each other and they never stop fighting.

Goob is the movie’s protagonist, but Gene is the one who sets the dynamics in motion. Gene wants to be in command; he tries his hand with all of the women and races stock-cars. He never laughs and can’t stand it when others are enjoying themselves. When Goob and his brother rob his car as a prank, he chases them down and crashes into the back of the vehicle until he sends them off the road (and puts Goob’s brother in hospital). When a new lively and exuberant farm worker (Oliver Kennedy) stages a dance dressed up as a woman to entertain Goob and his friends, Gene grabs him and abandons him naked, in the dark, in the middle of the countryside. And when the young and simple pumpkin-harvester Eva (Marama Corlett) appears in the community, naturally he wants nothing other than to own her. Eva however prefers Goob, and Gene is not at all happy about that.

There’s nothing new about portraying hopeless and repressed provincial youth or the open hostility between a son and his mother’s new boyfriend on screen. Nevertheless, Guy Myhill’s movie succeeds in creating unexpected tension and suspense: you expect that at any moment something terrible might happen; that the subtle layer of nastiness might result in some irreversible tragedy. “But Gene’s not a bad guy, he’s simply the product of the place in which he lives and of the education he received”, observes actor Sean Harris, who successfully plays the character and comes from this same region, “he’s trying to survive, to protect his property”. Then the words of a mother who is powerless in the face of her lover when Goob has just been kicked (“things can work out, if we want them to”) seem to confirm that air of normality and the cold impression that nothing seems destined to change.

more about: The Goob

After having directed various shorts and documentaries, British director Guy Myhill is taking his first steps in the world of feature films with The Goob

45 Years close behind with six nods, while Mad Max, The Revenant and Steve Jobs have five each

CANNES 2015: Lady Macbeth, Apostasy and The Levelling will go into production in the autumn

Awards for films from Korea and Turkey, as well as Chile, and the European Film Award goes to the Ukrainian movie The Tribe by Myroslav Slaboshpytskiy

The French director has walked away with the Heinrich, while Danish actor Mads Mikkelsen has been crowned with this year’s Europa Award

French sales agents out in force at the AFM 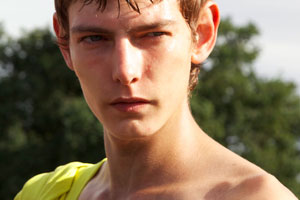 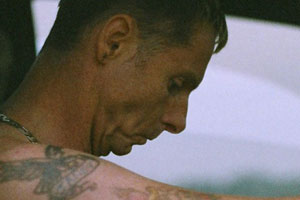 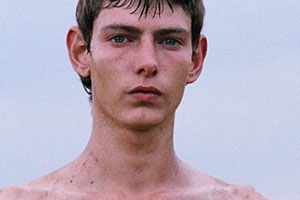 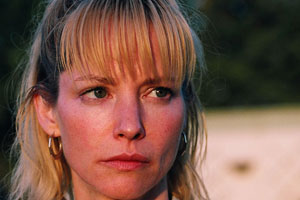 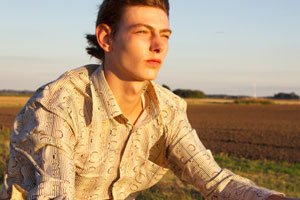 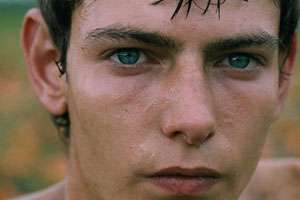