01/09/2014 - VENICE 2014: In the new film from Benoît Delépine and Gustave Kervern, a Michel Houellebecq wearing cycling shorts marches solo to his death

Following the host of colourful characters displayed in the hilarious Le Grand Soir [+see also:
trailer
film profile] (selected at Cannes in 2012), the inseparable Gustave Kervern and Benoît Delépine focus once again in Near Death Experience [+see also:
trailer
film profile], on a lonely man who melancholically reconsiders the life he has led and the place he has made for himself in the world. These two Aki Kaurismäki cinema experts continue the premise of Mammuth [+see also:
film review
trailer
interview: Gustave Kervern, Benoî…
film profile] (which closed the Berlin Film Festival in 2010), but much more radically this time, by excluding any other character onscreen (with the exception of a few rare reduced or ghostly human presences), and by choosing a bitter and weary central figure who declares himself dead from the outset and makes off for the mountains, wearing cycling shorts and a red t-shirt, like a sad and scrawny animal determined to lose himself in the desert until the vultures deliver the final blow.

The man in question is played by writer Michel Houellebecq, whose presence onscreen, revealed in The Kidnapping of Michel Houellebecq [+see also:
film review
trailer
film profile], has something unique which would inevitably bring him together sooner or later with the creators of Groland. As Paul, he lends his voice to that social existentialism mixed with absurd humour which has always been central to the duo’s movies. Initially he appears agitated, subdued, pulling on his cigarette compulsively in complete indifference to the warning beeps of his car and to Friday the 13th. Once in the mountains, in his retirement and in his monologue on a life that he himself is surprised to have lived by playing the game so well, but which has left him empty, he calms down, as if the acceptance of death would return to him the carefreeness that this world in which he feels obsolete had taken from him. He watches the ants as they work, builds a family made of stone, plays like a child with a passing comrade who’s always in hysterics, and realises that 15 000 years after the Lascaux Paleolithic cave men, he represents an almost lower form of evolution.

"Paul, you talk too much, and you don’t kill yourself enough", says the character to himself halfway through, and sometimes, we’re not far from sharing his opinion. If the pace of Next Death... is truly the result of the style that makes Kervern and Delépine’s cinema so enticing, with its static shots charged with irony and its situations that stand alone as skits, by abandoning part of their usual references for a more hieratic register and a more openly noir tone (the movie opens with a storm scene and with thanks to Baudelaire and concludes with and extract from Fleurs du mal (The Flowers of Evil)), we could ask ourselves if the duo doesn’t lose that element of liberating joy en route, the joy that made their previous movies so charming.

more about: NDE (Near Death Experience)

Filming due to commence on Thalasso by Guillaume Nicloux

Starring Michel Houellebecq and Gérard Depardieu, the film is a Les Films du Worso production to be sold by Wild Bunch

The upcoming films by Christophe Honoré, Corneliu Porumboiu and Jia Zhangke will also be co-produced by the film arm of the French-German channel

News from Planet Mars and Saint amour will screen out of competition, while two more minority French co-productions will be vying for the Bear

Some great deals are on the cards at Cannes with The Valley of Love in competition, Larivière in Un Certain Regard and Van Dormael in the Fortnight

The Kindergarten Teacher, Gemma Bovery and Miss Julie hit screens in the wake of a bumper August for theatres

Eight contenders for the Golden Lion being sold by French outfits

France to the power of 24 on the Lido 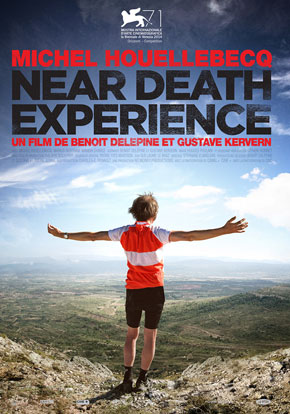 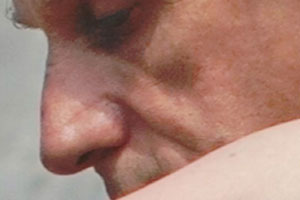 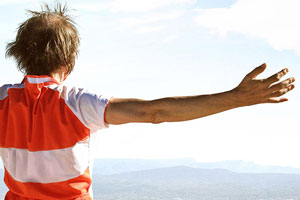