Next Time I'll Aim for the Heart: chronicles of the “Oise killer”

03/09/2014 - A few months ahead of its French release, the film starring Guillaume Canet competed at the Angouleme Festival

Next Time I'll Aim for the Heart [+see also:
trailer
film profile], which is to be released in France on 19 November, is the latest and long-awaited opus by Cédric Anger, the well-known, rather serious director and expert of the “new French thriller” genre. He recently worked with Olivier Panchot on the script for the crime film De guerre lasse, featuring Jalil Lespert in the cast. For his third feature film (following Le Tueur [+see also:
trailer
film profile] and L’avocat [+see also:
trailer
film profile]), Anger has taken on another icon of French cinema: Guillaume Canet, who adeptly plays the role of Alain Lamare, a seemingly harmless young and shy police officer. Except for the fact that he is also known as the “Oise killer”, having worked in the state police department between May 1978 and April 1979 whilst he himself led the inquiry. This shocking revelation, which at the time was widely covered in the press, haunted the director for several months.

Next Time I'll Aim for the Heart once again showcases Canet’s talent, as he effortlessly enters the mind of the murderer, creating a feeling of unease with his perfect performance. The character’s actions and obsessions become the driving force behind the story, thanks to the actor’s portrayal. The monotony that serves to cement the scenes between these performances is at the heart of the narrative form adopted by Anger, particularly when Lamare is seen in his “lair”, a dingy apartment. Playing over the top of this is the original soundtrack (created by Grégoire Hetzel and Nicolas Charron), which is brooding, repetitive and reserved, adding to the discomfort of this atmospheric film – in the strictest sense of the term.

At times, young Alain cracks a smile, when in the presence of Sophie, a woman with whom he flirts playfully. Through this expression, Canet manages to convey an extreme tension. Twisted and artificial, his smile is also firmly rooted in honest emotion, even though it isn’t love he feels for the young woman, but rather an understated feeling of affection. This contradiction gives the murderer an even more chilling presence, and the deceptive relationship between the two characters is one of the film’s strong points.

Cédric Anger is not seeking to excuse the psychosis of his murderer or to understand the causes behind it. The film is purely a languid, shrewd and considered dramatisation of his life. In summary, it is a gruelling cinematic experience, in the best sense of the word. Next Time I'll Aim for the Heart doesn’t always measure up to its ambitions, but it is well worth the trip to see the cast’s performances and some truly masterful scenes. One such example is the sequence depicting the long manhunt across fields and marshland, where Alain Lamare evaded hundreds of police officers for hours. Based on a true story.

more about: Next Time I'll Aim for the Heart

The director’s feature debut stars Ana Girardot, among others; the Gloria Films and 2.4.7 Films production is being sold abroad by Playtime

Dominique Lienhard in post-production with Fires in the Dark

Daniel Auteuil, Guillaume Canet, Fanny Ardant and Doria Tillier are among the cast of this Les Films du Kiosque production set to be distributed by Orange Studio and Pathé

Gilles Lellouche and Guillaume Canet topline this film being produced by Curiosa and Sunrise, which will be sold abroad by Indie Sales 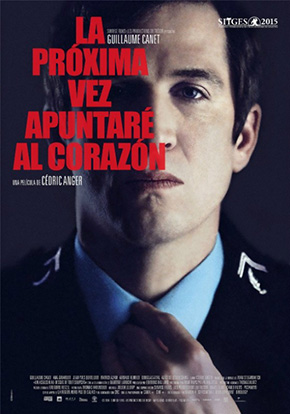 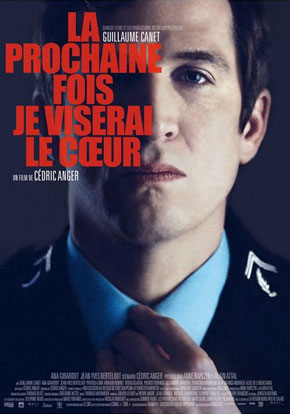 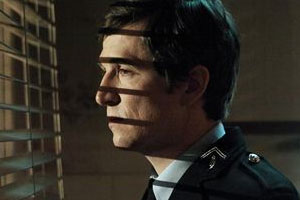 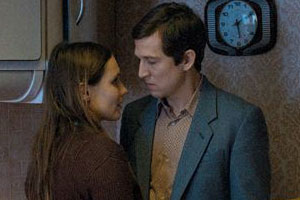 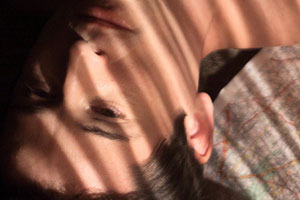 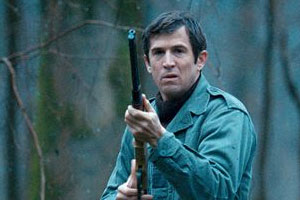 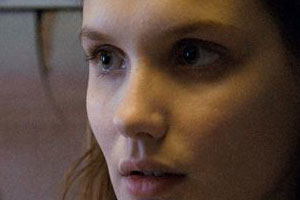 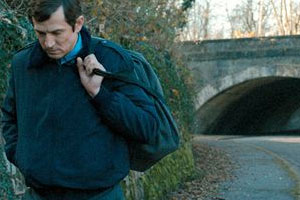