Return to Ithaca for Laurent Cantet

04/09/2014 - VENICE 2014: After Seven Days in Havana, the director returns to Cuba to tell the story of five friends on a rooftop terrace who, from dusk until dawn, reminisce on youth and lost hopes

Two years on from the “bad girls” of Foxfire [+see also:
film review
trailer
interview: Laurent Cantet
film profile], and after participating in the omnibus film Seven Days in Havana [+see also:
film review
trailer
film profile], Laurent Cantet returns to Cuba to tell us the tale of the lost dreams of the revolutionary generation. Return to Ithaca [+see also:
trailer
interview: Laurent Cantet
film profile], presented in Venice Days at the 71st Venice Film Festival, takes place entirely on a rooftop terrace, from dusk until dawn, with five characters and lots of dialogue. The story would have been well-suited to reconstructions and flashbacks, and yet the movie, on account of its particular choice of style, is more similar to a play, because – as Cantet says– “you can’t talk about Cuba without letting the Cubans speak”.

Tania, Eddy, Rafa, Aldo and Amadeo, all in their fifties, get together to celebrate the return of Amadeo, returned to the island following 16 years of exile in Madrid, and suffering from nostalgia: the five friends laugh, dance and drink, they look at old photos, they remember how they were, their dreams and their passions, the fun times spent together, like any group of old friends that meet after such a long time. But Cuba is not just any old place. The memories of youth fade inevitably into the memory of the rules and restrictions of the “special period”, when the Beatles were banned because they were a symbol of “cultural infiltration” and when for two months of the year it was compulsory to go work in the fields.

The didactic effect of some of the initial dialogue is compensated, as the movie progresses, by an articulated construction of the characters. There are those who believed in the revolution and continue to believe in it even today; those who chose the route of corruption, because they didn’t want their lives to be “stolen”, those who had to give up on their dreams, those who painfully witnessed their own children leave, and those who left, but who never felt at home. Is it more difficult to stay, to leave or to return? This is the question that absorbs Cantet, who shares out the screenplay with Cuban writer Leonardo Padura. The only way forward seems to be overcoming one’s fear, and that’s what Amadeo is determined to do, by announcing his definitive return to the island.

“This country is a strange thing that doesn’t know where it’s headed”, Cantet has one of his characters say. The five friends on the terrace tell stories, confront each other and argue all night long, at times they snap at each other, but they don’t even realise. High above the rooftops of the Havana, all that remains at sunrise is affection, friendship and dignity, the dignity of losing with your head held high.

more about: Return to Ithaca

VENICE 2014: Cineuropa met up with French director Laurent Cantet to talk about his Venice Days Award Return to Ithaca.

Amalric, Cantet and Serraille to be showcased in Un Certain Regard 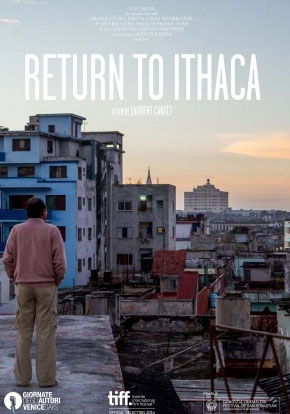 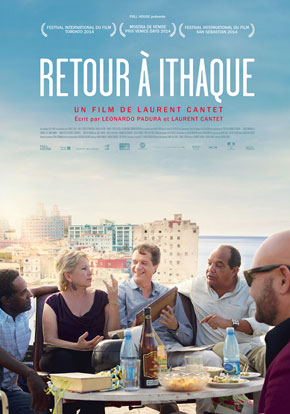 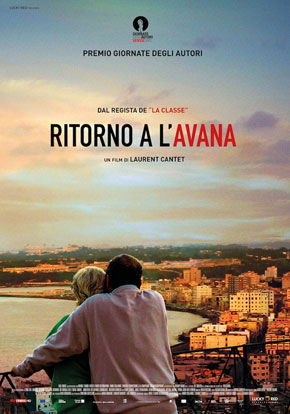 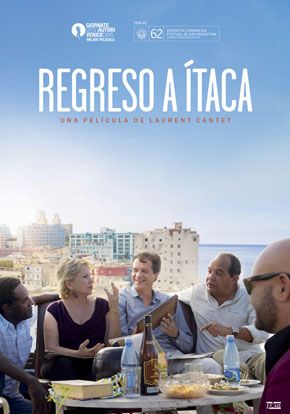 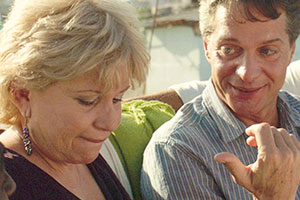 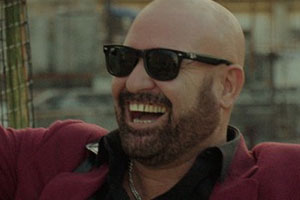 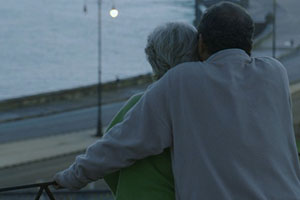 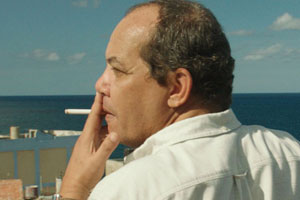 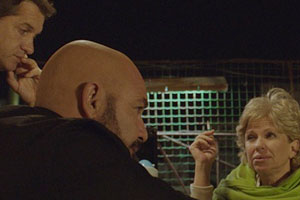 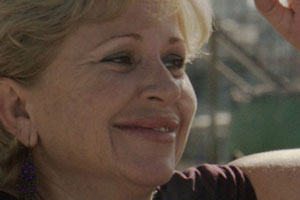