17/09/2014 - A crime investigation attempts to be the feverish tale of a shady and violent era. Filmed with great care, precision and skill, a film discovered in competition at San Sebastian

The storyline presents us with the site where the action will occur: the Guadalquivir wetlands, a unique, humid and swampy location, where rice is cultivated on a land criss-crossed by roads, waterways and boats; a plain which, from high above, might resemble a jigsaw, a puzzle, a magnetic universe where birds and humans share space equally. These aerial shots, filmed thanks to the use of drones, and digitally retouched, punctuate the story and illustrate the mysterious beauty of a landscape which, using the cinema cliché, becomes just another character, or even a state of mind, that pulsates during the entire movie.

Two teenagers disappeared here during the local festivities. Two policemen are destined, from Madrid, to take on the case. One, the younger, is idealistic and progressive and is going to be a father soon. The other, an old school opportunist, is keeping secrets that he would do well not to reveal. They are, thus, what the genre has shown us a thousand times: two complex men who would never be friends or colleagues unless they are forced to take on a mission and to obey their superiors. And they will have to share a lot more than they might expect following a number of investigations which will bring them to question their beliefs, methods and principles. Because the boundaries between legal and criminal are easier to cross than you might think, especially when you’re trying to find a serial killer.

Indeed, as the reader will have gathered from above, La isla mínima recalls that southern North American cinema that we’ve enjoyed on so many occasions. Its unwholesome atmosphere also evokes David Fincher and the TV series True detective. It even brings to mind David Lynch in its portrait of a stifling microcosm, with some disturbing presences and with the disappearance of young people, by pointing the finger at their loved ones and neighbours as suspects. All of that emphasises the twisted atmosphere which permeates the movie, in which corruption, power and suspicion dominate above the alleged democracy that was supposed to bring reform to a country which, in such isolated places, remained anchored in the previous forty years of darkness.

Rodríguez displays great skill, as he did in his successful Unit 7, when it comes to filming deft action scenes on difficult terrain. On the other hand, his characters lack empathy: although his tale is tremendous, he doesn’t succeed in moving us as he should. The cast doesn’t help either: the lead couple Javier Gutiérrez/Raúl Arévalo is not turbulent enough to instil the undercurrents that, are supposed to, agitate said characters.

Even so, La isla mínima is set to be one of the best bets for Spanish cinema this season, as it has the promotional support of Atresmedia Cine’s media group; Atresmedia is co-producer of the movie together with Atípica Films and Sacromonte Films.

“Without the support of television, it’s difficult to do well at the box office”

The 43 year old Sevillian director brings us Marshland, unveiled in competition at the in San Sebastian Film Festival, following successes like Unit 7 and Seven Virgins.

“If a foreign film doesn’t work in Quebec, it is very tough to release it anywhere else in Canada”

Interview: Alberto Rodríguez and Rafael Cobos • Director and writer of The Plague

“The film has to have a voice“ 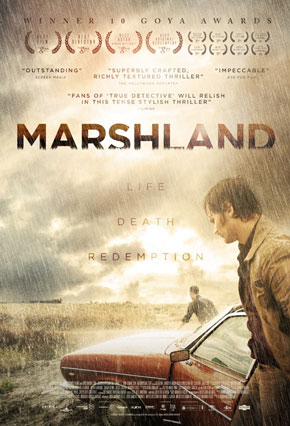 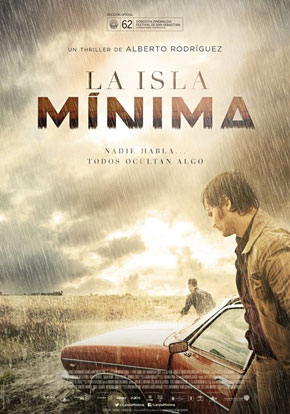 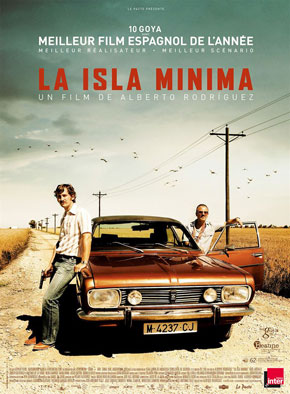 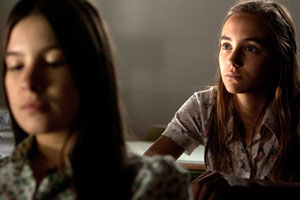 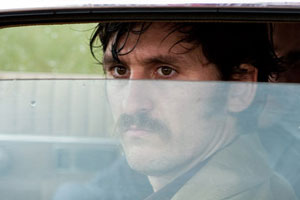 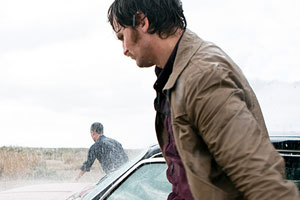 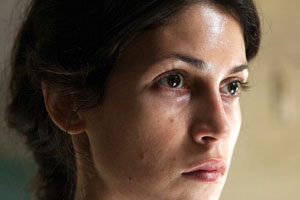 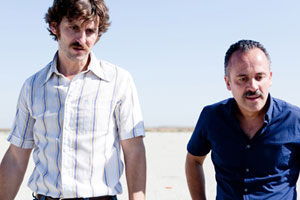 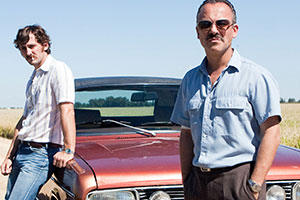