French actor, writer and director Thomas Salvador is in the New Directors section at the 62nd San Sebastián Film Festival with his first feature film as director, Vincent [+see also:
trailer
film profile]. A fresh and surprising offering on the festival circuit, this minimalistic combination of sci-fi and romance is an impressive debut for the French auteur.

Salvador plays the eponymous young man, apparently completely normal and unremarkable. However, he has an unusual gift: upon contact with water, his strength, speed and stamina increase, and he gains superhuman powers.

We meet him as he is trying to find a job in a small town by a lake. He gets one at a construction site, and of course this is where we learn how his abilities function. He befriends another worker, Driss (Youssef Hajdi), and meets the girl he falls in love with, Lucie (Vimala Pons).

But after he uses his powers to help Driss when he gets into a fight with a couple of rowdy co-workers, Vincent has to run from the police, with Lucie’s help.

This very simple plot is complemented by a minimalistic approach. When Vincent uses his impressive abilities, the only effects used are those necessary to show him swimming incredibly fast, or practically flying out of the water, or even going under the shower so he can tear down a wall that would have taken him hours with only a hammer. There is no dramatic music and no flashy CGI accompanying these scenes; they are presented simply as a fact of Vincent’s life, and the audience will very quickly learn to accept them, after their initial bemusement.

This places the film in the small territory between arthouse and commercial. Although it is clearly intended as a work of art – and passion for the multi-hyphenate Frenchman – it could actually function well on TV. The running time of only 74 minutes might be a problem for theatrical distribution, though, in the age of the overlong and overcooked attempts by the industry to offer the best “value for money” to the audiences. But it will certainly be refreshing for festivalgoers.

Vincent was produced by Christmas In July and is handled internationally by Le Pacte.

Review: Simon’s Got A Gift

Léo Karmann has opted for magical realism and a labyrinth of mirrors, further distorting multiple identities, in a simple yet astonishing first feature film

Cléo & Paul to premiere at the Berlinale

Stéphane Demoustier’s new film, starring Vimala Pons and Anders Danielsen Lie, will be screened in the Generation section. Sales are being handled by Stray Dogs

Brizé, Garrel, Desplechin, Faucon, Giannoli, Barraud, Podalydès and Rithy Panh are duking it out for the 2015 edition of the prestigious trophy 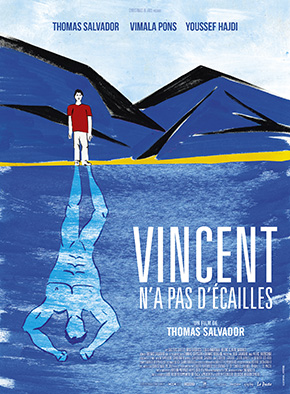 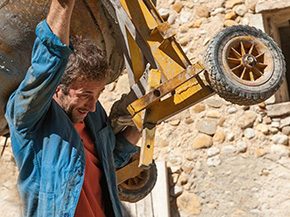 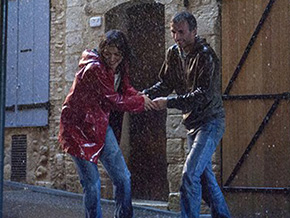 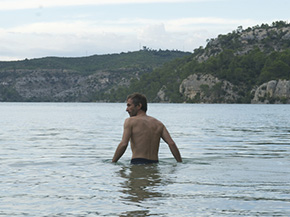 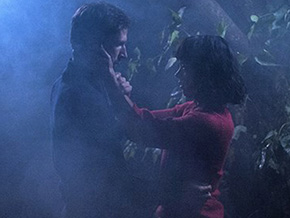