26/09/2014 - Mia Hansen-Løve's fourth film, spanning 20 years in the life of a Parisian DJ, screened in the San Sebastián Official Section after world-premiering at Toronto

Mia Hansen-Løve's fourth film, Eden [+see also:
trailer
interview: Charles Gillibert
interview: Mia Hansen-Løve
film profile], which screened in the San Sebastián Official Section after world-premiering at Toronto, is arguably her most satisfying, and certainly the least emotionally restrained, work to date. Spanning 20 years in the life of a Parisian DJ, it is a thoughtful, melancholic and elegant drama set in the world of electronic music.

When the film opens in 1992, Paul (Félix de Givry) is a university student frequenting the growing Parisian electronic music scene, and an aspiring DJ. He forms a garage (a rising sub-genre of house music at the time that had short-lived popularity) duo called Cheers with his friend Stan (Hugo Conzelmann, from Something in the Air [+see also:
film review
trailer
interview: Olivier Assayas
film profile]), and the two of them start playing clubs alongside the likes of Daft Punk, who became huge stars after a few years. But Hansen-Løve focuses on those who have not made it.

Paul's desire to play music and live the life of a popular DJ is not vocally supported by his constantly worried mother, but she still helps him financially as he struggles with the demands of the constantly changing music scene, his cocaine habit, the death of a close friend and a succession of girlfriends, including New Yorker Julia (a sort of semi-cameo by Greta Gerwig) and a complicated, years-long, on-and-off relationship with Louise (the intense Pauline Etienne, best known recently for her role in The Nun [+see also:
film review
trailer
interview: Guillaume Nicloux
film profile]).

At the short-lived height of their popularity, Cheers plays in New York, and this segment is one of the most engaging, especially the scene depicting a painfully realistic fight between Paul and Louise, after his visit to Julia - who is now pregnant and living with her boyfriend. But after the gig at MoMA's legendary PS1 venue, things start to go wrong for the DJ duo.

Hansen-Løve explores in detail, and with a degree of sympathy that has been atypical for the director in her previous films, the protagonist's fight to make a living out of doing what he loves. This is a subject that most young middle-class people across Europe today can relate to, and while the director still exercises significant restraint in employing any kind of sentimentality (which was almost brutally obvious in, for instance, Goodbye First Love [+see also:
film review
trailer
interview: Mia Hansen-Love
film profile]), the long journey she takes with her characters shows her in a more sensitive mood.

Even at its 131 minutes, the film never feels over-stretched or indulgent. It gives the audience the time and mental space necessary to get well acquainted with Paul, whom de Givry plays realistically and with a strong awareness of his character, and of the world he inhabits. But the Paris house-music scene is just a backdrop for a story that will resonate as true to audiences, regardless of their lifestyle or music preferences.

The production design by Anna Falguères (Our Children [+see also:
film review
trailer
interview: Joachim Lafosse
film profile]) and costumes by Judy Shrewsbury (a regular collaborator of Claire Denis') bring this world to life in meticulous detail, but the credit for clear expression of the director's idea and approach has to go to DoP Denis Lenoir (also present this year with Still Alice), while the complicated and extensive story is effectively put together by Hansen-Løve's regular editor, Marion Monnier.

Eden was produced by CG Cinema, and Kinology handles the international sales.

"The true star of the movie is the music"

The French director reflects on the Eden adventure, an ambitious and successful fiction film at the heart of the emergence of French Touch.

Cineuropa met up with Charles Gillibert, who, together with CG Cinéma, produced Clouds of Sils Maria and Eden

This week, we’re proud to bring you some the finest films of the 2010s: watch them on our pages! 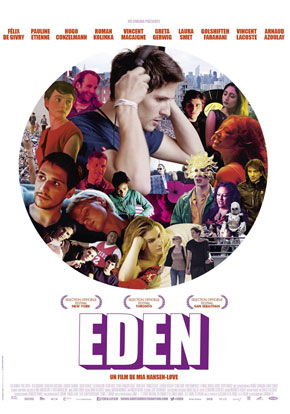 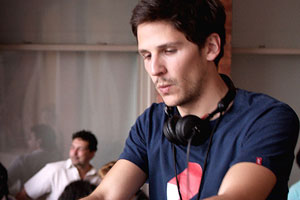 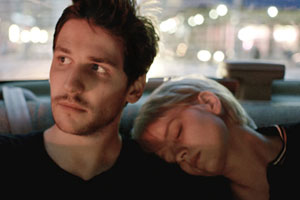 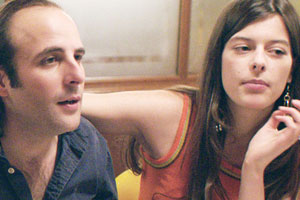 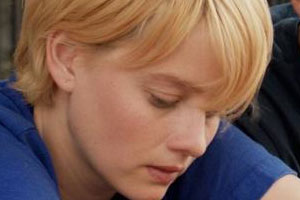 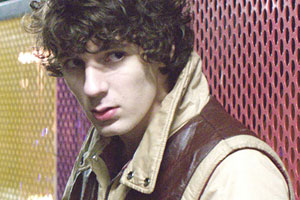 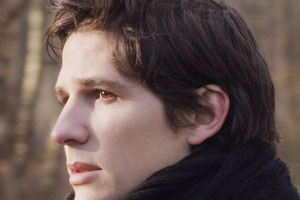