The Imitation Game: The code breaker

On the evidence of The Imitation Game [+see also:
trailer
making of
film profile], the opening night film of the 58th BFI London Film Festival (8-19 October), it is clear that the already elevated star of British actor Benedict Cumberbatch is bound to rise further. Cumberbatch delivers the performance of his career so far as the eccentric mathematics genius Alan Turing, who led the British team that broke Nazi Germany’s hitherto impenetrable Enigma code, that became one of the key factors allowing the Allies to win World War 2.

The film is based on the book Alan Turing: The Enigma by Andrew Hodges, turned into a crackling screenplay by Graham Moore. The framing device for the film is an interview that the Manchester police conducted with Turing in 1951, after a burglary at his flat that reveals that he was gay, and leads to his arrest for gross indecency, as homosexuality was illegal at that time. The bulk of the film is set in Bletchley Park, an erstwhile radio factory that became the nerve centre of Britain’s counter-intelligence activities with the outbreak of war in 1939. The film also flashes back to Turing as a socially inept but prodigious 15-year-old schoolboy who is often picked upon, but finds a friend in a boy named Christopher who he falls in love with.

It is no surprise therefore that Christopher is the name Turing bestows upon the machine he is building to break the Enigma code, along with an assorted grab bag of other prodigies and chess champions. With the arrival of Joan Clarke, a gifted mathematician in her own right, Turing, a driven, irascible man who is not the most pleasant person to be around, develops a patina of humanity, but does not lose his focus in the process. On paper, a bunch of clever people sitting around in a room trying to solve a problem may not appear to make for riveting cinema, but director Norwegian director Morten Tyldum (Headhunters [+see also:
trailer
film profile]) and Spanish cinematographer Óscar Faura (The Impossible [+see also:
film review
trailer
interview: Juan Antonio Bayona
film profile]) bring a splash of continental verve into this quintessentially British subject. The production design and costumes are deliberately rendered more colourful than what was the reality of the period and the characters do not always exhibit the famous British reserve. While these might detract from authenticity, it certainly makes for vastly entertaining cinema. The touches of light humour in Moore’s script also enhance the film.

Though the supporting cast, including Keira Knightley, Matthew Goode, Mark Strong and Charles Dance, is excellent, The Imitation Game is a Cumberbatch show all the way. Given a meaty, nuanced character to play with, the actor gives it his all and produces a moving portrait of a tortured genius. His will be one of the first names pencilled in for nominations this awards season.

Black Bear Pictures and Bristol Automotive produced the UK-US coproduction, with Peter Heslop (The King’s Speech [+see also:
film review
trailer
interview: Tom Hooper
film profile]) serving as co-producer. Studiocanal will release in the UK on November 14 with the rest of Europe due a 2015 rollout.

more about: The Imitation Game

Thorsten Klein gets backing for Adventures of a Mathematician 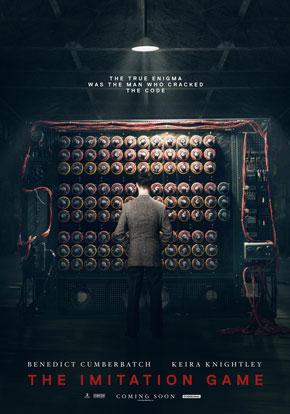 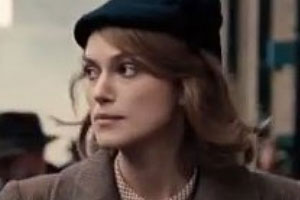 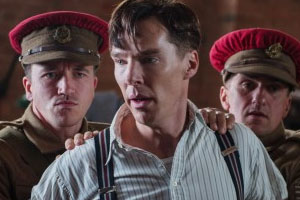 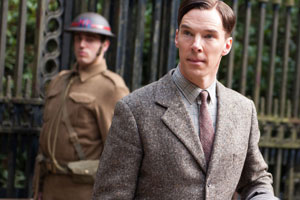 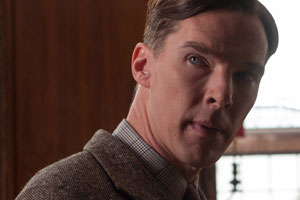 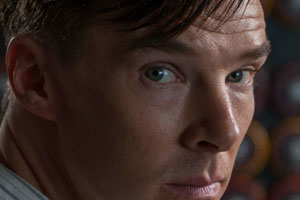 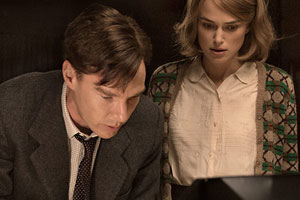