“Come away, O human child! To the waters and the wild with a faery, hand in hand, for the world’s more full of weeping than you can understand.” The same Irish folklore that inspired William Butler Yeats’ poem The Stolen Child also came in very handy for Tomm Moore when the time came for him to once again delight us with another gem of traditional animation, five years after his first feature film, The Secret of Kells [+see also:
film review
trailer
interview: Didier Brunner
interview: Tomm Moore
interview: Viviane Vanfleteren
film profile]. It was with that movie that, against all odds, he garnered a nomination for the Oscar for Best Animated Feature Film, among other prizes.

The starting point for Song of the Sea [+see also:
trailer
interview: Tomm Moore
film profile], which was written by Will Collins, co-produced by as many as five European countries and came out on top in the AnimaFICX section at the 52nd Gijón International Film Festival (which also featured Kahlil Gibran’s The Prophet on its programme, a movie that contains a section created by the Northern Irish director), is the legend of the selkies: mythological creatures that take the form of seals in the water and human beings on land. Conor is the lighthouse keeper on a tiny island just off the Irish coast; four years after his son Ben is born, his wife gives birth to Saoirse, and then mysteriously throws herself into the sea. One day, six years later, Saoirse, who has not yet uttered a single word, comes across the conch-shaped instrument that her mother bequeathed to them, along with the white dress that her father has been hiding, which she must put on in order to wade into the sea – because the girl is a selkie, just as her mother was. Everything gets even more complicated when the mother of the gloomy lighthouse keeper convinces him to take his children to Dublin. The lights that appear as Saoirse plays her tune and Ben’s memories of the fantastical tales that his mother used to tell him when he was little will end up guiding them back home as they set off on their voyage on the back of their faithful sheepdog.

Artistic director Adrien Merigeau, whom Moore worked with before on his feature debut (just as he did with composer Bruno Coulais, who this time around shares the work with a local band, Kila), once again plays a decisive role in creating a stunning visual appearance, which blends traditional 2D animation with watercolour backgrounds and influences stemming from ancient art, like the drawings on stones that represent the characters who Macha the witch has rid of anguish and illness. The parallel nature of how the two worlds of reality and magic are portrayed during the siblings’ odyssey (Conor is the giant who has turned into the island from the legend, the grandmother is Macha, and so on) culminates in a lovely moral to the story, revolving around why it is worth giving yourself a second chance to live in peace, which will be sure to enthral adults and children alike.

more about: Song of the Sea

“The timeless side of animation”

“What a perfect way to establish what’s where, by having a cultural export from Kazakhstan and surprising the world”

The Wolfwalkers: Into the Irish wild

55 projects being showcased at Cartoon Movie 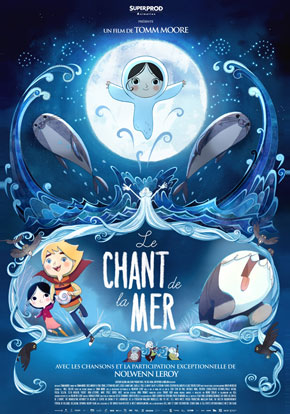 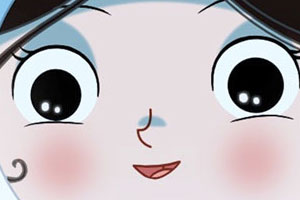 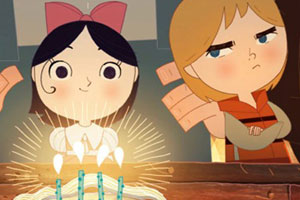 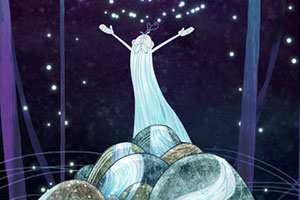 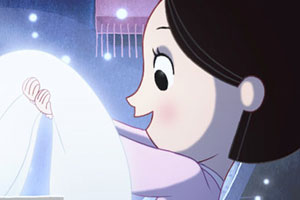 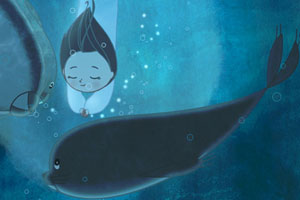 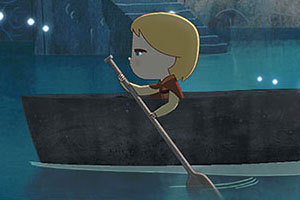