Hyena: a Bad Lieutenant from London

16/12/2014 - Gerard Johnson makes an excellent thriller about a corrupt policeman. A bulldozer film in competition at the Les Arcs European Cinema Festival

Lines of coke in abundance and alcohol to boot, bloody settling of scores, double dealing and treason, a night life of debauchery in neon bars, the grey, dark wee hours, trafficking in women and drugs: delicate hearts, this is not for you! Because not only does Hyena [+see also:
trailer
interview: Gerard Johnson
film profile] by Gerard Johnson, unveiled in Edinburgh, screened in Toronto, awarded in Sitges and in competition this week at the 6th Les Arcs European Cinema Festival, not get bogged down in concepts or pointless words, in addition, it never deviates from its explosive straight line. Keeping viewers on the edge of their seats in a maelstrom of life and death, serious threats that are swiftly and violently carried out, the film releases an intensity that demolishes the stereotypes of genre cinema in which it forges its success.

Opening with a remarkable musical scene, with zero dialogue and no background sound that culminates in an outburst of savagery, Hyena follows the footsteps of Lieutenant Michael Logan (Peter Ferdinando), a narcotics policeman. Corruption, robbery, and extortion, and witness intimidation, embezzlement: this is his everyday life for years gone by, backed by his three teammates in the brutal joyrides leading to endless parties, sniffing coke and drinking booze. Michael has also secretly invested 100 000 pounds in a future heroin delivery from Afghanistan that will pass through the Balkans. But his Turkish intermediary (from a family of protected criminals - until the policeman proves the opposite) is knocked off by two Albanian brothers trying to establish themselves in the London underworld. Michael will approach them ("if you want to make a name for yourselves here, you have to come to me first, we can make an arrangement") and weave a very risky double deal with them, but also, with the vice squad who are tracking the same Albanese criminals for human trafficking. And to thicken the plot (written by the director), the Inspector General (played by Stephen Graham) is on Michael's trail and wants to trip him up. The party's over, but Michael must press on and dig deeper in order to avoid the cleavers that are moving in on him...

By exploring the classic figures of genre film boosted by an injection of hormones, Gerard Johnson offers a hard-hitting reworking, particularly thanks to flawless timing and the music composed by the British cult group The The. Supported by a very credible cast and by a direction that maintains the balance between the pace and seriousness, between the periods of action and the short transitions that aid the progression of the plot, Hyena adds to its punch high quality photography by Benjamin Kracun. All this creates an ensemble that seeks not to sympathise with the audience, but that hits its target dead centre

Hyena will be launched in British cinemas on 6 Mars by Metrodome Distribution, and in France on 1 April by The Jokers et Le Pacte. International sales are managed by Independent Film Company.

“To try to destroy the limits of our usual perspective”

Meeting at Les Arcs with British director Gerard Johnson to talk about Hyena, his hard-hitting thriller about police corruption

European diversity among the cinema listings

Hyena, Melody, The Way Out, A Thousand Times Good Night, A Little Chaos and The Rooftops are making the most of the pre-Cannes lull

The festival’s Grand Prix has gone to the film by German director Sebastian Schipper, while Hyena, A Second Chance and Marshland also feature on the list of winners

Hyena: a Bad Lieutenant from London 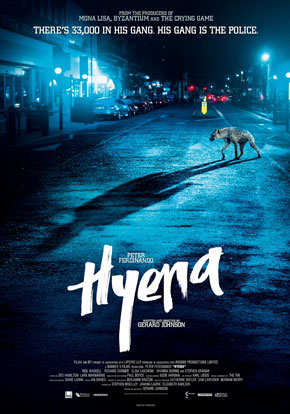 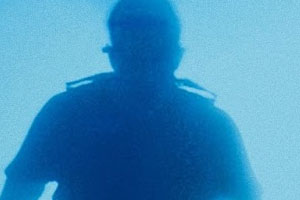 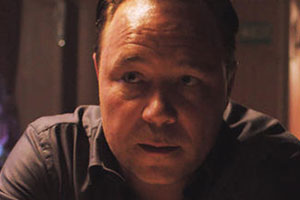 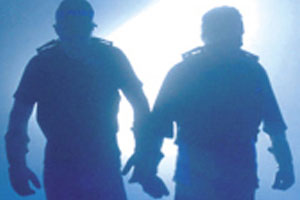 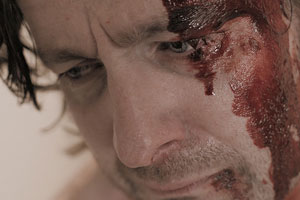