Above and Below, in the gutter but looking at the stars

At first glance, Above and Below [+see also:
trailer
film profile] might seem like a post-apocalyptic movie: initial scenes that are difficult to situate: teaching a group of explorers in a red place that could be Mars. Then, from this supposed planet we land on earth and we meet people living in the gutter. But let’s not fool ourselves, this new movie by Swiss director Nicolas Steiner is no dystopian tale; it’s a solid documentary about antiheroes that, in the words of Oscar Wilde, live (literally or not) in the gutter but are still looking at the stars.

Alternating between a – distant – observational style and a more classic – and more intimate – approach – through interviews, Steiner manages to enter into the life of a group of different people with an ease that is as moving as it is unusual. All of his characters embody each in their own way, a rejection of the world or, vice versa, they’ve been rejected by a world that’s increasingly strange.

In this interesting gallery we meet Rick and Cindy, a homeless couple that live in the gutter in the city of Las Vegas. Lalo also lives in the same conditions. David lives alone in a shelter in the Californian desert from where he sends messages to God, by placing empty bottles in the ground. And April, a former  soldier in the Irak war, believes the best thing would be to leave, which leads her to put on an astronaut suit and to go out to explore the rocky terrain of Utah as if she were on Mars. The four stories are connected like complementary resonances while Steiner’s talent succeeds in rescuing the five characters from their -physical and mental- hideaways in order to give them force and dignity, without ever looking at them with sympathy.

As well as being an interesting (anti)social portrait of the US, Above and Below is also a movie that owes its aesthetic success to the fantastic photography by Markus Nestroy – a grand in his way of managing spaces – and to the editing by Kava Inan, who confers a style that’s at times dynamic and contemplative at others, to this Swiss-German production.

Above and Below is currently among the thirteen movies in competition at the 44th International Film Festival Rotterdam, which ends on 1 February.

more about: Above And Below

Lars Kraume’s The People vs Fritz Bauer was the big winner with six Lolas, while A Heavy Heart followed close behind with four

A strong Swiss presence on the cards for the Berlinale

Citizen Khodorkovsky: A glimpse of a utopic and cruel Russia 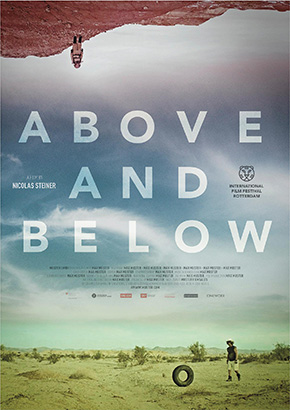 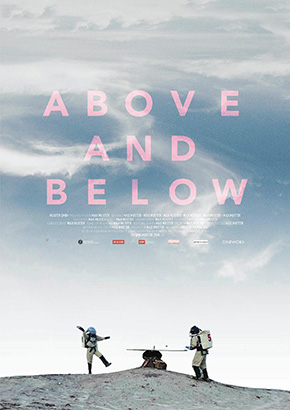 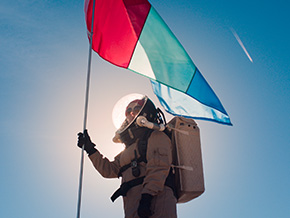 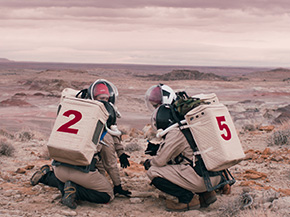 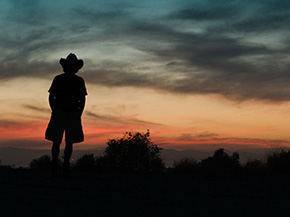