A mesmerising journey of desire over the Atlantic.

Jan-Willem van Ewijk’s Atlantic. [+see also:
trailer
interview: Jan-Willem van Ewijk
film profile] opens beautifully by tracking over north-west Africa’s vast, expansive coastal plains towards the sea. Waves surge and recede before us, and a sensory illusion results. We are given a powerful impression of being moved in our seats. A yearning for the ocean soon follows, and it becomes clear that this Dutch, Belgian, German and Moroccan co-production is going to be compelling.

Next come some aerial shots. We see the mighty Atlantic undulating beneath us. Sometimes it rolls boisterously and sublimely; sometimes it lies there like a giant, placid mirror. And this becomes a sort of literal bird’s-eye view as the protagonist, Fettah (played by the deceptively young-looking Fettah Lamara) softly whispers to his beloved sister Wisal that she should imagine being at sea with him like a bird.

These visual and aural effects then dovetail with Fettah’s one soaring desire: to reach Europe (even if that means windsurfing across 300 miles of open sea from Morocco). The craning shots lend an epic grandeur to his struggle, singeing his goal with hints of Icarus’ story, whilst GoPro-esque shots dip us in and out of waves, and take us right up close to the character. As a result, Fettah’s journey becomes incredibly visceral, and Atlantic. vicariously proves that simple stories are often the best ones. His single herculean desire turns what could have been a feature-length sports video into a powerful piece about the human condition itself.

This second feature has great artistic balance, too. It clearly represents a personal attempt by Ewijk to explore both an African and a European culture. The director even plays a European who is holidaying in Fettah’s home village, and draws on his own experiences. What he portrays is never a destructive cultural exchange, though. Instead, we see a sort of inverted Orientalism. Rather than perpetuating the West’s tendency to exotically glamorise everything not Western, Atlantic. depicts this process occurring in reverse in Moroccan culture. Fettah’s relationship with foreigners gives him a boundless passion for windsurfing, and his frisson with married white woman Alexandra (Thekla Reuten) fills him with a desire of superhuman proportions.

As such, the feature becomes a very cathartic and liberating look at the emotional investment and personal sacrifice often involved in dreams. Those that follow their dreams fall into a vice between the tightening extremes of their past and the future they want. This makes Atlantic. far more than a 90-minute film about a man catching some incredible waves. The present, past and future blur impressively in Atlantic., as Fettah’s love for Alexandra is gradually seen as an expression of the love he had for his mother (whom he watched die in the very sea he reveres). His sublimating lust for Europe therefore becomes deeply and irresistibly moving, and the film itself is a remarkably pure cinematic experience that should definitely be savoured. Ewijk is also definitely one to watch out for in future.

Atlantic. is represented by Fortissimo Films and is distributed by Cinemien.

“When I shoot, I look for real things”

Cineuropa caught up with Jan-Willem van Ewijk ahead of the Dutch release of his second feature, Atlantic.

“We are exporting a festival experience, rather than it being film by film”

Cineuropa caught up with the director of the International Film Festival Rotterdam, Bero Beyer, ahead of the gathering’s 45th edition (27 January-7 February)

Beyond Sleep to open the 45th International Film Festival Rotterdam

Cineuropa takes stock of the situation in the Dutch film industry with the CEO of the Netherlands Film Fund, Doreen Boonekamp

Twenty projects from 13 countries will try their chances at the HFM Co-Production Platform, which kicks off on Thursday

The Dutch producer has been appointed as the new general and artistic director of the IFFR, replacing Rutger Wolfson

A mesmerising journey of desire over the Atlantic.

Countdown to the first IFFR Live 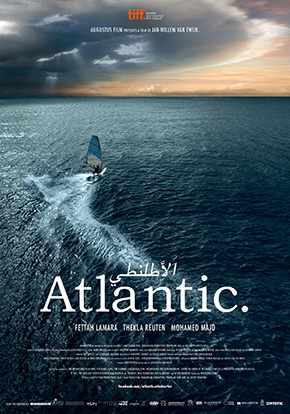 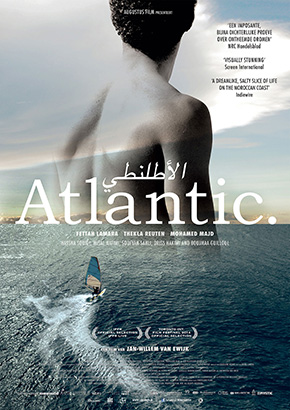 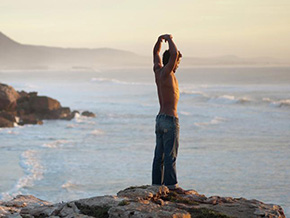 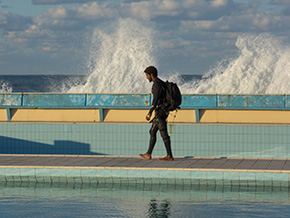 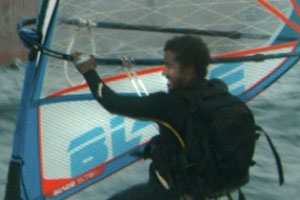 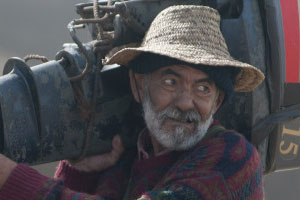 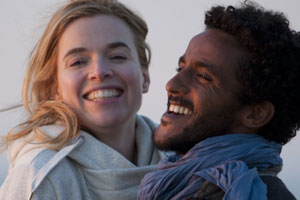 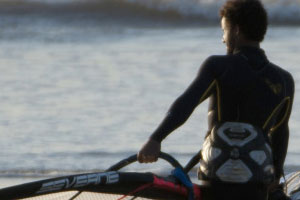