The Lobster: When Buñuel meets Orwell

15/05/2015 - CANNES 2015: Yorgos Lanthimos’s science-fiction film is ambitious, off the wall, conceptual and meticulous on social totalitarianism and relationships of the “amorous” variety

Colin Farrell and Rachel Weisz in The Lobster

It’s like a highly-sophisticated guessing game played out on a large scale, rife with intellectual undertones presented to us in the form of a science-fiction film that portrays a world not that far removed from our own. This is what Greek filmmaker Yorgos Lanthimos brings us with his first English-language film, The Lobster [+see also:
trailer
Q&A: Yorgos Lanthimos
film profile], which is being shown in competition at the 68th Cannes Film Festival. This is an ambitious creation that plays on infatuation, is bursting with dry humour and uses contradiction to explore what makes people and society tick, and has the same off the wall style of this filmmaker’s previous films (notably Dogtooth [+see also:
film review
trailer
interview: Yorgos Lanthimos
film profile] and Alps [+see also:
film review
trailer
film profile]). A sort of post-modern interpretation of “Orwellian” totalitarianism strewn with repeated nods to Barry Lyndon, the film paints an unforgiving (even misanthropic) portrait of the social control and alienation at work in an environment in which the individual must conform at all costs, give up on their affections and give in to the cruellest of selection processes to avoid being transformed into animals.

Methodically and skilfully placing the visual elements of his "high concept movie" (the storyline for which he wrote with his usual partner in crime Efthimis Filippou), Lanthimos propels the viewer into the company of David (Colin Farrell) who has just split up with his wife. As it is forbidden to be single, he is transferred to a hotel out of town, where the guests have 45 days to find their soul mate. If they fail, they will be transformed into animals of their choice (the lobster of the film’s title in David’s case). Identical, obligatory male and female clothing is provided, and hunting trips with rifles and hypodermic needles are organised into the forest, where those who bring back a victim earn themselves an extra day at the hotel. Masturbation is banned, maintaining the potential for arousal by the maids, and dance evenings are also on the agenda, with punishments in place for those who do not attend or refuse. The days pass as several characters make various attempts to pair themselves off with someone (notably Jessica Barden, Ben Whishaw, John C Reilly and Ashley Jensen), and David ends up trying his luck with "the woman without a heart" (Angeliki Papoulia), but he is not cut out for it and escapes, with the help of a maid (Ariane Labed). He joins the singletons group, a revolutionary counter-society that lives in hiding in the forest, but this turns out to be just as totalitarian (under the direction of its leader, Léa Seydoux), as love here is forbidden and this is where he nonetheless finds his true soul mate ("the short-sighted woman", played by Rachel Weisz)...

Leaning on extremely high-quality visuals (from the sharp photography to the spectacular settings, with subtle geometrical arrangements and colour effects thrown in), Lanthimos expertly traces out the complex structure of The Lobster. By adding (among many other things) an element of surprise (a few slow-motion sequences) to "Buñuelian" humour, using a female voice-over, classical music and skilfully orchestrated bird songs, he succeeds in giving rhythm to the deep waters of the sociological analysis of the madness of normality. Pushing his protagonist to the point of exhaustion, he nonetheless suffers, in the last part of the film, from an absence of sympathy for his characters and the clinical stance of his approach, but this was without a doubt his exact goal in a film about a world that is emotionally stunting itself.

A huge European co-production involving Ireland, the United Kingdom, France, Greece and the Netherlands, The Lobster is sold internationally by Protagonist Pictures.

more about: The Lobster

"How do people see solitude?"

The Digital European Film Forum gears up to save the ecosystem 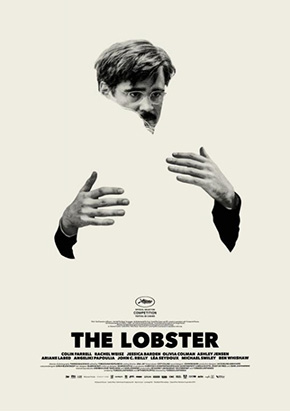 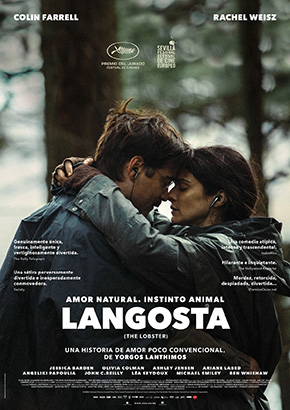 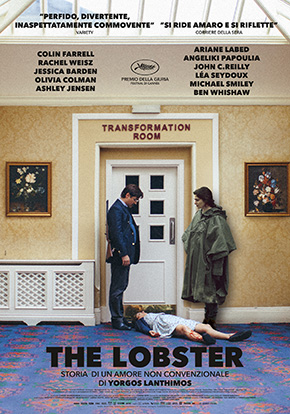 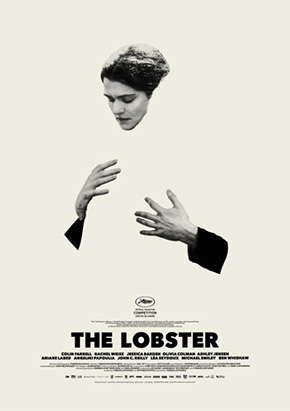 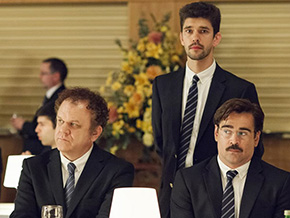