Paulina: one woman's fight, for and against everything

16/05/2015 - CANNES 2015: Santiago Mitre pays tribute to the determination and sacrifice of a woman who refuses to give up her political integrity

French co-production Paulina [+see also:
trailer
film profile], by Argentinian directorSantiago Mitre, which is one of only two feature films among the seven chosen this year for Critics' Week at the 68th Cannes Film Festival, is a beautiful tribute to female determination and humanity, superbly embodied by Dolores Fonzi. The incipit of the film, a very heated verbal confrontation, the first of many, sets the tone: this first confrontation with her father (who is nonetheless loving, understanding and proud of his daughter even in her defiance) shows us straight away that our courageous and upstanding heroine, Paulina, refuses to compromise on what she considers categorical imperatives. Despite being extremely bright and on track to become a judge, she decides to embark on a humanitarian mission and goes to work as a schoolteacher in a rural village ruled by a more primitive form of order, that does not abide by the laws she is familiar with and in which she believes.

Upon her arrival, she tries to explain to the students that she is at their service, as Argentina is a democracy, only to have her political ideals challenged. When the very people she has come to help do their worst to her, what those closest to her see as a ridiculous nuisance becomes a matter of principle for Paulina, as the humanistic will that drives her can overcome the horror only by not being affected by it and remaining honest. Her choice is a conscious one, and not at all pathological despite the pain inflicted on her (which she doesn't deny for that matter). Although she understands the reaction of those close to her, seeking revenge would be the ultimate form of giving in. "I didnt want it to come to this, she says, but what happened happened, and I have no intention of leaving". With this film Mitre pays tribute and with restraint and reserve, which is both powerful and simple at the same time, honours a heroine whose experience gives full meaning to the word dignity.

Paulina is a co-production between Argentina, Brazil and France (Full House), with international sales being handled by Versatile.

The Summit, brought to Cannes by Film Factory Entertainment 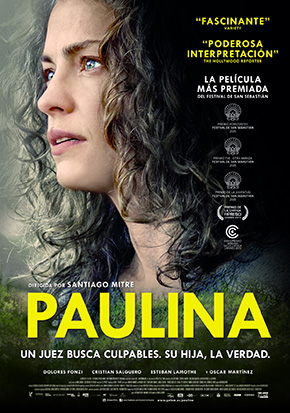 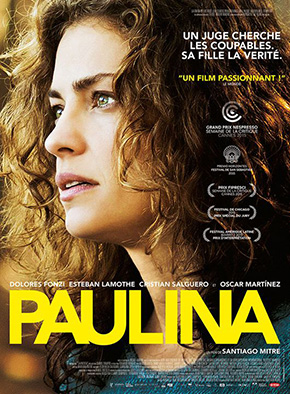 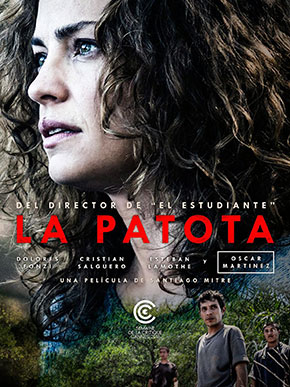 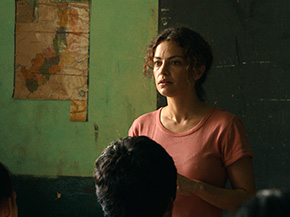