21/05/2015 - CANNES 2015: Filmed in a small village in northern Portugal, the movie follows the day-to-day life of a family that insists on living off a subsistence farming regime

While Portuguese director Miguel Gomes is in the spotlight at the moment thanks to Arabian Nights [+see also:
film review
trailer
interview: Miguel Gomes
film profile], the film-event in the Directors' Fortnight, there is another Portuguese film, also produced by Luis Urbano (O Som e Fúria), which is part of the ACID screenings, in parallel with the 68th Cannes Film Festival. This is none other than (Be)longing [+see also:
trailer
film profile], director João Pedro Plácido’s first documentary, written by the filmmaker himself in collaboration with French director Laurence Ferreira Barbosa (Modern Life).

Filmed in a small village in northern Portugal, Uz (the native land of the director’s maternal grandparents), the movie follows the day-to-day life of some of its inhabitants, particularly that of one family who insists on living off a subsistence farming regime, come hell or high water. As the four seasons came and went, the people – from different generations - let themselves be filmed while they worked and in their time off, thus creating an entirely complicit relationship with Plácido’s camera. Thanks to the results of this complicity, (Be)longing is a stimulating, moving project, a depiction of solitude and solidarity in rural life, which cannot simply be lumped into the ethnographical documentary category.

Among the inhabitants of Uz, (Be)longing focuses on Daniel, a young farmer and shepherd who, contrary to many young people his age, still resists the call of emigration. Daniel spends his days cultivating the land, working with cows and sheep whilst dreaming of finding a girlfriend. Meanwhile, the local community begins planning the summer festivities, that mix of religious traditions and popular dances similar to the one Gomes filmed in his second feature, This Dear Month of August [+see also:
trailer
film profile]. And it is during those festivities that the young farmer has a shot at love. But (almost) all summer loves are fleeting, and Daniel begins the new season thinking that perhaps it would be best to find a “Chinese or Brazilian girl” on the internet.

With the camera always dancing around the people's and animals’ bodies, (Be)longing successfully captures and glorifies the beauty and rawness of a place and a rural lifestyle that seems to hail from another era, but thanks to the stoic resistance of the approximately 50 inhabitants of Uz, it still, surprisingly, exists in the 21st century.

(Be)longing has reached the ACID selection at Cannes after its national premiere at the DocLisboa and Porto/Post/Doc festivals and having been screened at Visions du Réel (France) and Trento (Italy), where it snagged the Silver Gentian.

Midas releases Portugal – One Day at a Time

The feature debut by João Salaviza has won the Golden Antigone at the 37th Mediterranean Film Festival, while the Audience Award went to Good Luck Algeria

CANNES 2015: Filmed in a small village in northern Portugal, the movie follows the day-to-day life of a family that insists on living off a subsistence farming regime 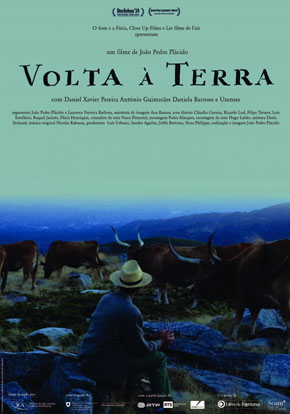 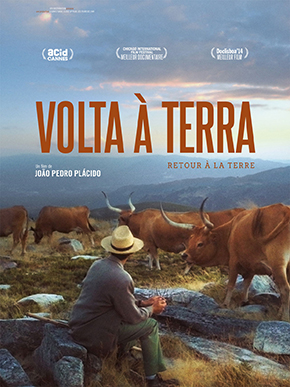 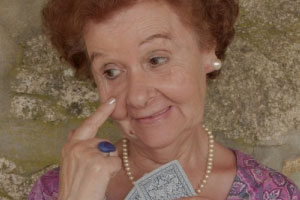 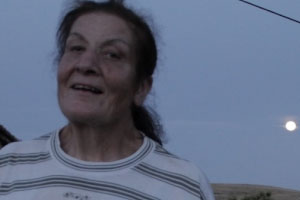 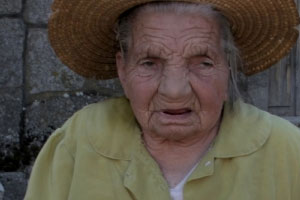 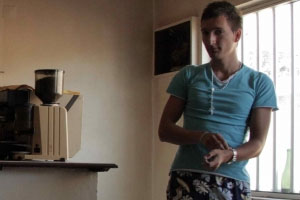 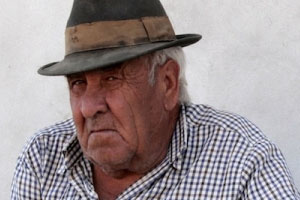 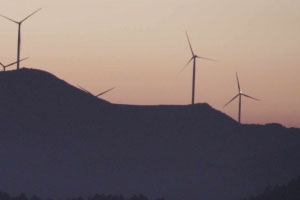