Mediterranea, there are people behind the “migratory flows”

22/05/2015 - CANNES 2015: Thirty-year-old Jonas Carpignano’s film is a docu-film on immigration, which he directs with a determined and unforgiving eye using simple and rigorous images

No one is delusional enough to think that they can find a way of controlling migratory flows. The agenda set out by the President of the European Commission, Jean-Claude Juncker, is a good starting point for involving all the countries of the European Union in an emergency that will continue in years to come. Some countries have put the brakes on the distribution of refugees using a quota system, their hands having been forced by internal political resistance, the fear of their citizens, and the uncertainty of how a system of placement subject to the instability of African countries and the Middle East would work.

Immigration is the hot topic of the moment, making Jonas Carpignano’s docu-film, Mediterranea [+see also:
trailer
interview: Jonas Carpignano
film profile], perfectly timed. The film, which is competing in the Critics’ Week at the Cannes Film Festival, tells the story of the journey of two men from Burkina Faso to Italy, where they end up in Rosarno during the raging revolt of 2010.

This subject was already broached by the director in a short film entitled A Chjàna, which won the Controcampo Award at the 68th Venice Film Festival along with a Nastro D’Argento Special Mention from Italian Film Journalists (SNGCI). Thirty years old with a mother originally from Barbados and an Italian father, Carpignano has spent his life between New York and Italy. His latest short film, A Ciambra, won the Discovery Award at the 53rd Critics’ Week at Cannes. Carpignano also participated in the Sundance Writers & Directors Lab in 2012 and was awarded the Mahindra / Sundance GFA Award.

The protagonist of Mediterranea is Ayiva (Koudous Seihon) who leaves the capital Ouagadougu with his friend Abas (Alassane Sy), crossing the desert, braving the ghastly heat and attacks from armed marauders to arrive in Libya, where the pair board a dilapidated rubber dinghy headed for the coast of Sicily. With a tenacious and unforgiving eye, using basic and rigorous images, the young director faithfully portrays how the protagonists, who come from the "land of honourable men", are reduced to slaves, forced to gather oranges at a merciless pace for very low wages in Calabria. The tension rises and, as shown by the headlines from those days, local crime soon gives rise to “immigrant hunting”.

Ayiva and Abas are two sides of the same person, two sides of the same coin, as pointed out by the director himself. They represent two complementary ways of facing life in a foreign country, and they show that behind the “distribution quotas” are men and women, made of flesh and blood, feelings and emotions.

Mediterranea is a co-production between Italian production company Good Films and a network of companies from France, Germany and the USA (with director and producer Chris Columbus from the USA). International sales are being handled by Mexican company NDM. Jonas Carpignano will now work with the Cinéfondation of the Cannes Film Festival to transform the short film A ciambra, the story of Pio, a young Romany gypsy from Gioia Tauro, into a feature film.

VENICE 2015: Mediterranea, the feature debut by Jonas Carpignano, is among the three films that are finalists for the LUX Prize

The upcoming films by Thierry de Peretti, Chloé Mazlo and Dinara Droukarova will also be co-produced by the French-German channel

"Scorsese was my spiritual guide for my film about Gypsies"

The Directors’ Fortnight Europa Cinemas Label goes to A Ciambra 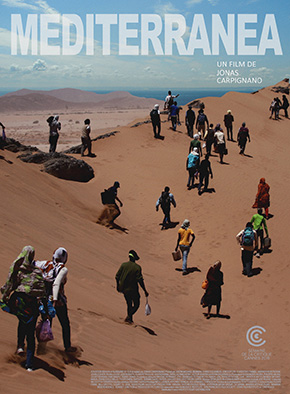 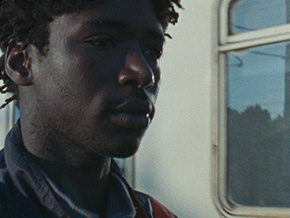 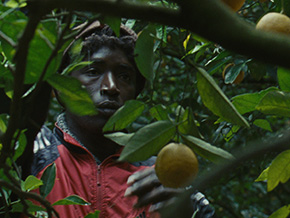 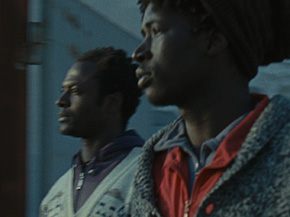 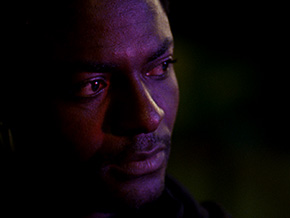