The CNC launches "ACM Distribution", thanks to MEDIA support 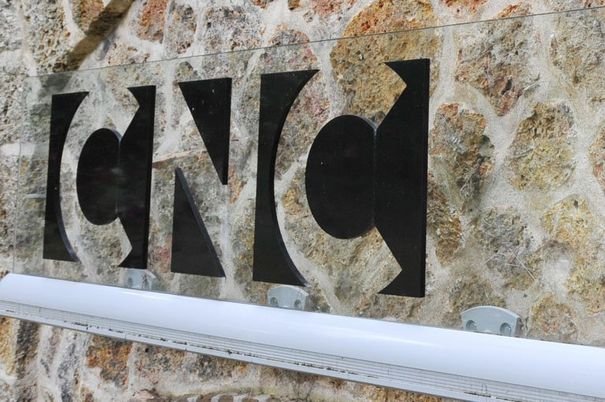 With the support of the Creative Europe - MEDIA programme, the CNC will endow World Cinema Support (Aide aux Cinémas du Monde in French, or ACM) with a component dedicated to the international distribution of the films supported at the production stage. This new mechanism, dubbed ACM Distribution, is intended to boost European and worldwide circulation of the international co-productions hailing from the catalogue of films supported by ACM, and involving a partner from outside Europe. This selective support will be open to European companies that offer innovative international distribution and promotional strategies for one or several ACM films in at least three territories (one of which must be European – not including France – and one non-European). The unveiling of this programme and its terms and conditions (including relevant amounts and criteria) will take place in September 2015, at the same time as the first call for applications.

"I am delighted about this first partnership with the Creative Europe - MEDIA programme, which enables ACM to be one of the driving forces behind the cooperation between Europe and auteurs all around the world," declared Frédérique Bredin, president of the CNC. “I would like to sincerely thank the European Commission for having placed its trust in us and given us its backing in this trial. It’s a real opportunity for ACM films, which are a reflection of worldwide creation and regularly win awards at the major international festivals, to grow and to foster their commercial distribution in theatres and on online platforms in a higher number of countries."

Indeed, this European project represents a way of contributing to the protection and promotion of cultural diversity. For the record, World Cinema Support has, to date, provided aid to 156 movies directed by filmmakers of 64 different nationalities (including 46 non-Europeans), and this year’s Cannes Film Festival selected a record number of 17 films backed by ACM (read the news).