Performer: between art and life

29/07/2015 - This excellent and, to its credit, accessible documentary about art was presented at the Polish festival New Horizons

The directorial duo behind Performer [+see also:
trailer
film profile], which has already been selected for the Berlinale Forum and is currently in the running in the art films category at the Festival T-mobile New Horizons in Wroclaw, have succeeded in doing something very rare, if not impossible. They have presented contemporary works of art and talked about them without getting bogged down in jargon comprehensible only to experts.

Oskar Dawicki (playing himself) is one of Poland's most important performance artists. In their portrayal of him, directors Maciej Sobieszczański and Łukasz Ronduda have decided to leave the realm of art and step into that of fiction. The idea is even more pertinent since the artist, in his own work, refers to the imaginary- to the fictional narrative (even though the performance genre is, by its very nature, the opposite of fiction)… The film's key motif is a sculpture that the performer must create by pouring molten silver down a person's throat. Here, fiction meets reality: in his real life as an artist, Dawicki often exposes his body to elements of risk through his existential creative movements.

While Performer does chronicle the origins of Dawicki's art, the film also shows the artist in his daily life and in his personal and professional relationships (as a curator, an art dealer, a gallery owner, etc.). At the same time, the film remains a form of exhibition- one outside the setting of a museum, or any institution at all- one that fuses the artist's most important past performances with works created spontaneously for the film.

The film was produced by Wajda Studio (formerly the Andrzej Wajda School of Film Directing), in conjunction with  TVP, Kosma Films, Heliograf, Artcore and Film Factory. Performer was also supported by the Art Stations Foundation and the Polish Film Institute. Lukasz Gutt was in charge of the photography, while Agata Buzek and Andrzej Chyra, both very famous in Poland, were selected by Sobieszczanski and Ronduda to act alongside those from the art world (Oskar Dawicki, Zbigniew Warpechowski, Anda Rottenberg...) who played themselves.

more about: The Performer

“The Reconciliation is also an analysis of violence”

Maciej Sobieszczański discusses his ambitious film, The Reconciliation, now screening at Trieste, and explains why his WWII drama is a very contemporary tale

LOCARNO 2016: Polish project Birds Are Singing in Kigali won the main prize in the festival’s First Look section for films in post-production

Polish artists are becoming more and more interested in film, as is clear to see in Wroclaw, especially with the film of artist Zbigniew Libera

Performer: between art and life

This excellent and, to its credit, accessible documentary about art was presented at the Polish festival New Horizons

Films focusing on art are in competition in Wroclaw

Body, the Polish frontrunner at Berlin 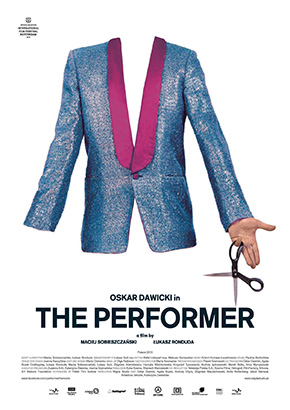 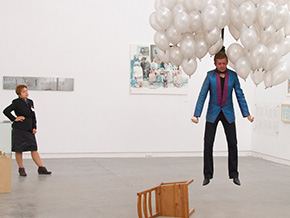 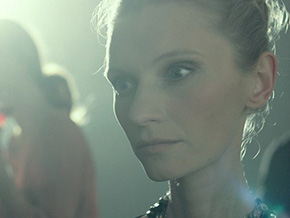 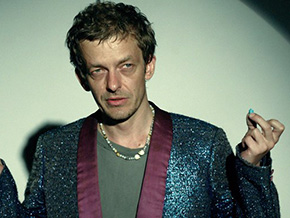 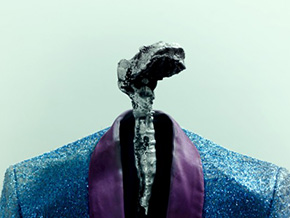