The engaging Cosmos heralds the return of Andrzej Żuławski

10/08/2015 - LOCARNO 2015: The Polish director returns after fifteen years of silence by screening his highly personal film in the International Competition of the Locarno Film Festival

Cosmos [+see also:
trailer
interview: Victória Guerra
film profile], by Andrzej Żuławski, the first French film to enter the arena of the International Competition of the Locarno Film Festival, astounds with the boldness of its language: violent and anachronistic.

True to style, Andrzej Żuławski, a Polish director with French ties, has once again decided, fifteen years on from his last film Fidelity, to swim against the current, whatever the cost. The story in his highly personal film Cosmos centres around Witold, a young man with Pasolinian traits (Teorema is freely quoted throughout the film), a passionate writer who is guided towards a career as a lawyer, which he is indifferent about. Along with Fuchs, a sort of homosexual Sancho Panza who quits his job at a Parisian fashion house, he decides to spend a few days in the country, in a family-run boarding house. There the pair meets a group of completely open-minded people who happily float between reality and fantasy. Particularly noteworthy is the lively performance of Sabine Azéma, who plays the owner of the boarding house. Their stay is flecked with a relentless series of worrying omens: starting with the hanged sparrow they find upon their arrival, a piece of wood that meets the same fate and the hanging of the family cat (by Witold), in an escalation of cruelty that can only end badly. What is Andrzej Żuławski trying to tell us with his film, which has all the makings of a Pandora’s box? Where does he want to take us and above all why? Put together like a piece of choreography (the close-ups of Witold’s hands, which hypnotically move in unison with those of the daughter of the owner of the boarding house, are stunning), Cosmos presents us with a reality halfway between a dream and a nightmare, where everything is reflected in its opposite and beauty is always on the brink of turning into horror. In this sense, the mouths of the young boarding house owner and the waitress are symbolic: one is perfect, the other surly. This continuous coming and going of reality leads Witold, who suffers himself from an increasingly worrying form of schizophrenia that grows with his passion for the young owner, to compulsively scratch the surface of things, with increasing intensity, obsessively so. The apparent anachronism that dominates the entire film (from the mannerisms of the actors to the unlikeliness of their habits) seems to reject us, as if Żuławski wants us to observe events from a certain distance. Cosmos takes us on a relentless journey from one planet to another as if burnt by a blinding love, which, when seen from the outside, is almost ridiculous. And what if love and passion were only this, the sudden transformation of the everyday into something bigger, something mad, something grotesque? This is what the director suggests at any rate: “I’ve known the miracle between clemency and damnation. I’ve loved” declares the ubuesque head of the family, the victim of a liberating bout of madness.

Cosmos is a Franco (Alfama Films) Portuguese (Leopardo Filmes) production and is being sold internationally by Alfama Films.

BERLIN 2017: Cineuropa sat down with Portuguese actress Victória Guerra, selected as one of the Shooting Stars 2017

The 2017 Shooting Stars to shine bright in Berlin

The European Film Promotion presents its ten up-and-coming actors for the annual actors’ showcase, as it celebrates its 20th anniversary

11 Minutes, The Eccentrics to bookend Kinoteka 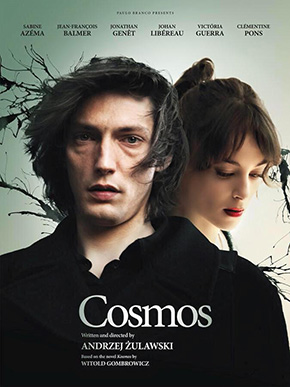 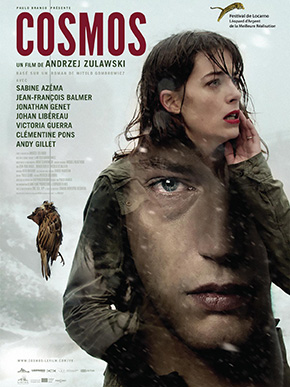 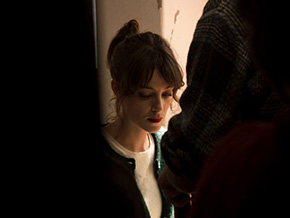 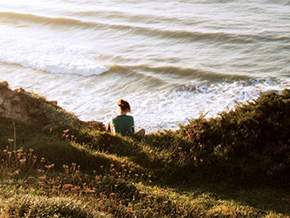