06/09/2015 - VENICE 2015: With his fourth film, Luca Guadagnino offers a remake of The Swimming Pool by Jacques Deray, starring Tilda Swinton as a rock legend

Ralph Fiennes and Tilda Swinton in A Bigger Splash

Take a French film from 1969, memorable above all for the striking beauty of Alain Delon and Romy Schneider, take a great pop painting from 1967 of David Hockney and make a film out of it. With A Bigger Splash [+see also:
trailer
interview: Luca Guadagnino
film profile], in competition at the Venice Film Festival, Luca Guadagnino has transported The Swimming Pool by Jacques Deray onto the Sicilian island of Pantelleria finding once again, after I Am Love [+see also:
film review
trailer
interview: Luca Guadagnino - director
film profile], his muse Tilda Swinton, this time as a rock legend on vacation.

To the theme of desire, which characterised the film by Deray, the director from Palermo class of '71 and the American screenwriter specialised in horror David Kajganich have added other themes like nostalgia, friendship, betrayal, manipulation and finally accepting others.

In the sensual location of this volcanic island hit by fiery African winds, a drama takes place. Harry (Ralph Fiennes), a British disc jockey incapable of growing up who during years of "genius and promiscuity" even worked with the Stones, arrives. He wants to see his ex again, the rockstar Marianne Lane (Swinton), who can't speak because of a throat operation and is relaxing with her younger companion Paul (Matthias Schoenaerts), a muscular but sensitive photographer with a difficult past. With Harry there's the (maybe) daughter Penelope (Dakota Johnson), with an American mother, very young and sexually charged. Naturally, the situation gets complicated when Harry wants to take back Marianne, who once he himself had pushed into the arms of Paul, while manipulative Penelope seduces the photographer.

Fiennes offers us a killer performance, like when he sings over Emotional Rescue dancing like Mick Jagger, and the other protagonists are directed with great skill by Guadagnino, who keeps the narrative-film structure of his fourth feature film compact. A Bigger Splash seems rather to lose its way in the long epilogue, when the clumsy local authorities come into play (Corrado Guzzanti plays a police marshall), as do the immigrants who have landed illegally and are held "in a cage". A theme that certainly deserves a mention, although it doesn't add much to the narration.

A Bigger Splash is produced by Studio Canal with the director's Frenesy Film in association with Cota Film.

more about: A Bigger Splash

"Filming the invisible – in other words, desire"

VENICE 2015: Six years on from I Am Love, Luca Guadagnino is back with A Bigger Splash, in competition at the Venice Film Festival

Luca Guadagnino sets to work on Suspiria, an Amazon co-production

Call Me by Your Name: A tender yet sensual introspective drama

Berlin unveils the remainder of the Panorama

42 films on the line-up at Titanic 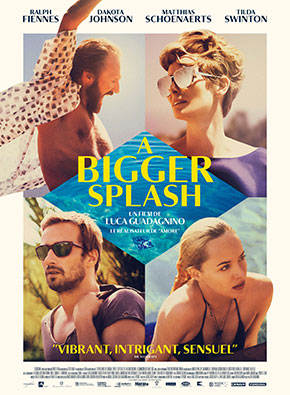 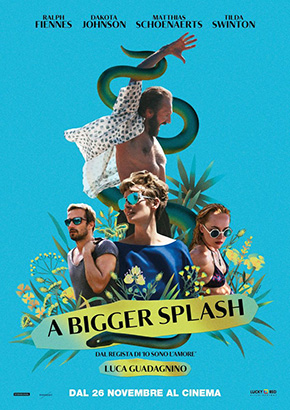 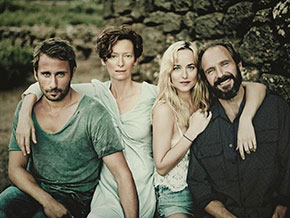 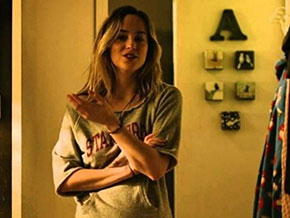 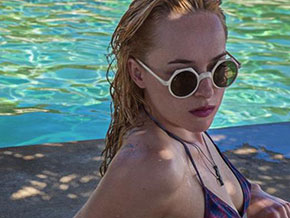