The Danish Girl: The first of her kind, presented in the same old way

07/09/2015 - VENICE 2015: Eddie Redmayne dominates the screen in the new work by Oscar winner Tom Hooper, who rehashes the formula that earned him awards all around the world with The King’s Speech

Eddie Redmayne and Alicia Vikander in The Danish Girl

The competition for the Golden Lion at the 72nd Venice Film Festival has hosted the world premiere of the new film by British director Tom Hooper: The Danish Girl [+see also:
trailer
interview: Paco Delgado
film profile], a movie based on a true story that unfolded in the early 20th century, involving Danish painters Einar and Gerda Wegener.

The story of Lili Elbe kicks off with the exemplary couple portrayed on screen by Londoner Eddie Redmayne and Swede Alicia Vikander. He is a highly regarded landscape painter, while she is trying to carve a name for herself among the art galleries as a portrait painter. One day, in order to finish off a painting when her model is not present, Gerda asks her husband to put on a pair of shoes and stockings, and hold her dress up to his body. This will end up being the first of a whole string of events through which – initially as a game and later in all seriousness – Einar will discover a whole world of femininity that undeniably starts to break out from deep, deep down within him.

Hooper uses the same formula that gave him such great results and earned him so many awards in The King’s Speech [+see also:
film review
trailer
interview: Tom Hooper
film profile] (2010) and, to a lesser extent, Les Miserables [+see also:
trailer
making of
film profile] (2012): an impeccable wardrobe and make-up; immaculate sets where it seems inconceivable for any dust to settle; dreamlike, period settings (Paris at dusk, the Galéries Royales and the Horta Museum in Brussels, the colourful houses of Nyhavn in Copenhagen…); and a score that does the job, as if the sheet music were the rails that the screenplay runs along slowly but surely, recounting the story like a fable with a moral to it, with its historical notes sandwiched between the end of the film and the credits.

As in The King’s Speech, this approach allows the lead actors to shine, and Hooper provides them with characters of substance, with an added sprinkling of drama so that they can flaunt all of their talent. In an accurate reflection of the true story, in which Gerda supported Einar, Vikander’s decent performance backs up the excellent one provided by Redmayne. Unfortunately, his transformations and trepidation end up being as moving as the end product is sterile, despite how meticulously put together it is – or perhaps precisely for that very reason.

In a few days’ time, The Danish Girl will head to the Toronto Film Festival, and from 31 December it will be in cinemas across the vast majority of Europe.

more about: The Danish Girl

“I consider cinema to be an international language”

Cineuropa sat down with award-winning costume designer Paco Delgado at the Visegrad Film Forum to discuss his latest projects, The Danish Girl and Grimsby

Euphoria: There is no happy ending 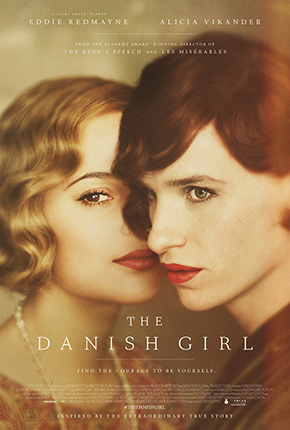 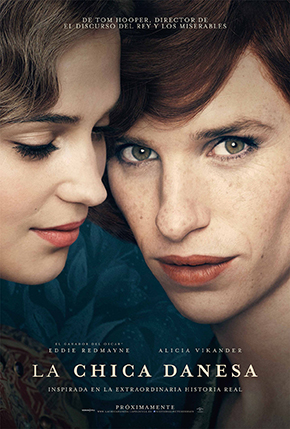 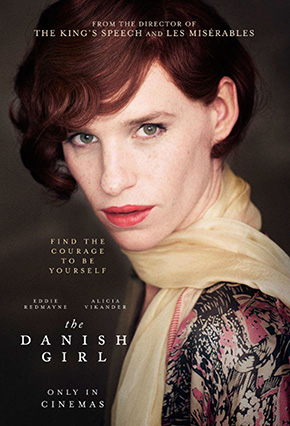 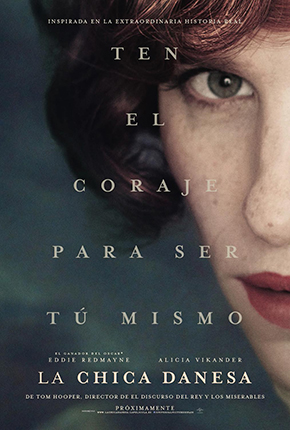 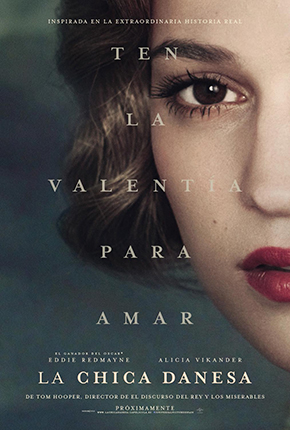 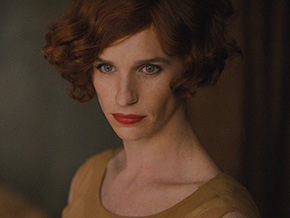 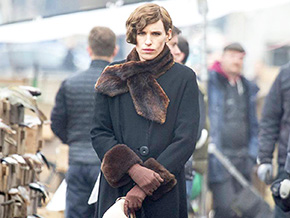 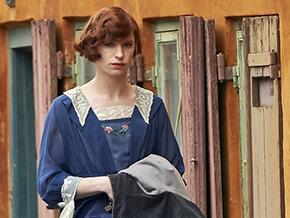 Martin Šulík • Director of The Man with Hare Ears

In his latest movie, the Slovak filmmaker takes a closer look at the titular man with hare ears, urging the audience not to be afraid of laughing