Montanha: In denial about losing a loved one

A male figure lies on a bed. Soft light falls on his naked back while the sound of a fan can be heard, moving from left to right and right to left. The first of many beautifully constructed images from Portuguese director João Salaviza introduces the viewer into the carefully fabricated visual world of Montanha [+see also:
trailer
interview: João Salaviza
film profile] (Montanha).

After making a remarkable entrance onto the film scene by winning the Palme d'Or at Cannes in 2009 with his short film Arena, followed by the Golden Bear for Rafa at the Berlinale in 2012, his first feature is premiering at the Venice Film Festival during the International Critics’ Week. Needless to say, expectations have been high regarding what this promising Portuguese director would present as his first feature-length film. He has teamed up once again with cinematographer Vasco Viana, who was also responsible for his two award-winning short films.

It is Viana's shots that truly tell the story of David, played by David Mourato, a young teenager in denial about the imminent death of his grandfather. The images already portray the grandfather's absence, as we never get to see the man who initiates all of these actions full of lethargy, best expressed as a kind of “mobility of stagnation” in a long shot of a scene involving bumper cars. David, his best friend Rafael (Rodrigo Perdigão) and their common crush, Paulinha (Cheyenne Domingues), are just killing time, and so is the film. The visuals frame the story, just as they also frame the characters, as most images are composed in one way or another by doorframes obscuring the view, or featuring objects that are rarely shown in their entirety. The same applies to the personal bonds: while conversations taking place within the family or close circle of friends show both parties on screen, the connection to outsiders seems broken, as the teacher, for example, is never visible while appealing to David's conscience.

The bond between the camera and the protagonists is strong and confirms the director's intention: “In Montanha, perhaps more than in all the others, I managed a connection that I felt very deeply between the camera, as a vehicle for observation, and the bodies in front of me that are constantly changing.” Bodies in all forms, half-naked in the heat of the Lisbon summer, move in front of the camera and are frequently found intimately lingering on beds.

Carloto Cotta, who recently starred in Miguel Gomes' Tabu [+see also:
film review
trailer
interview: Miguel Gomes
interview: Miguel Gomes
film profile], and was also the protagonist of Salaviza’s Palme d’Or-winning short film, takes on the role of the father of David's little sister. He makes a brief appearance as another member of the family with whom the ties are broken, but who is trying to win back their affection. Mentioning an analogy between his own development and David’s adolescence, Salaviza characterises his first feature as the “end of [his] cinematic adolescence”. He battles for the affection of the viewer – but as always, when you want something that bad, it is not sure to happen.

This Portuguese-French co-production is sold internationally by Pyramide International.

"Bodies have a story to tell"

Palme d’Or-winning filmmaker João Salaviza looks back at the experience of making his feature debut, Mountain

The film by the Portuguese-Brazilian filmmaking duo, selected in Cannes' Un Certain Regard, portrays an indigenous community in Brazil

We met up with Christophe Leparc, the new man at the helm of the Montpellier Mediterranean Film Festival, the 37th edition of which is taking place between 24 and 31 October

Irreplaceable will open the gathering, which unspools from 19-26 February, and features two competitions and myriad parallel sections 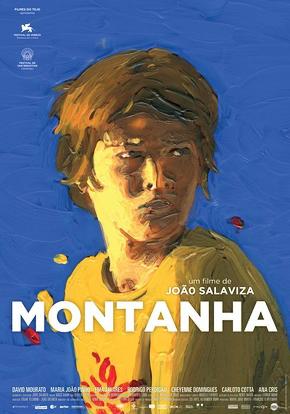 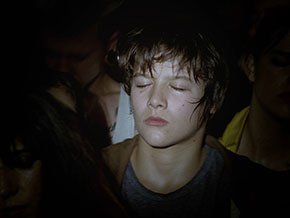 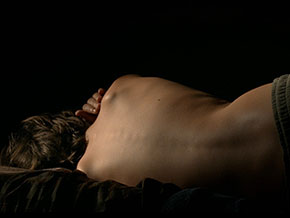 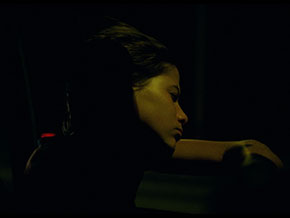 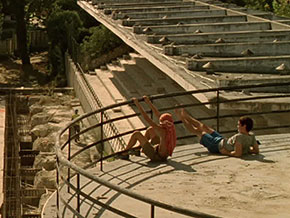