Truman, a lot of pent-up emotion

Recently Cesc Gay described Truman [+see also:
trailer
making of
interview: Cesc Gay
film profile] – which was shown in the official competition of this year’s 63rd San Sebastián Film Festival after being screened at the 40th Toronto Film Festival – as an attempt. An attempt to not panic when illness strikes down a person who is dear to us, when the end looms near and then arrives. Without sugarcoating anything and with sublime and balanced performances from its protagonists.

Julián (Ricardo Darín) receives an unexpected visit from his friend Tomás (Javier Cámara), who lives in Canada. The two friends, together with Truman, his loyal dog, go on to share four intense days, with emotional and surprising episodes brought on by the difficult situation they are faced with: Julián has cancer. But it would be unoriginal to describe Truman as a film about death. In actual fact it is a little Pandora’s box which opens and surprises us by addressing subjects such as friendship (above all between men), love (pure and simple), coming to terms with death, fatherhood and work.

The great point of strength of this feature film lies in its plot. Within the first five minutes the viewer knows that Julián is going to die. But before he does, the protagonist, determined not to leave behind any unfinished business, tries to wrap things up, thus embarking on a new adventure. The rhythm of the film is gentle and offset by carefully controlled dramatic tension and shining moments of humour.

Truman is above all a story about men (which broaches the subject of friendship over time), with its unsaid words, hidden expressiveness and the tears it holds back. Dolores Fonzi (Paula) is very convincing as the distressed cousin who is incapable of understanding Julián’s decision, although it isn’t an easy role to play. There are a lot of scenes that remain with you after seeing this delicate gem of a film which is sincere, real and simple, from the consultation with the veterinarian to the lunch in Amsterdam with Julián’s son and his girlfriend, to the encounter with an old friend (played by the magnificent Eduard Fernández); but there’s one that stands out in particular, the one of Tomás and Paula having graphic, rough and real sex. It brings total release for both. The scene perfectly conveys the sadness and misery they both feel, especially Tomás, who is incapable of showing his true feelings.

The performances of the actors (Cámara in the role of a friend who is a bit lost and confused, and Darín in that of an sick man who is tired of fighting and has decided to accept his fate) are inspired, balanced and, when necessary, sufficiently restrained. Truman, which is being sold internationally by Filmax International, draws the audience in with the way that Cesc Gay’s camera penetrates the hearts of his characters and portrays them exactly as they are. The four days Tomás spends with his friend aren’t the best, nor the most fun, they are merely moments in what could be anyone’s life, with its highs and lows.

“Truman would have been very different if it had starred women”

Uncertain Glory: Passion on the path of war 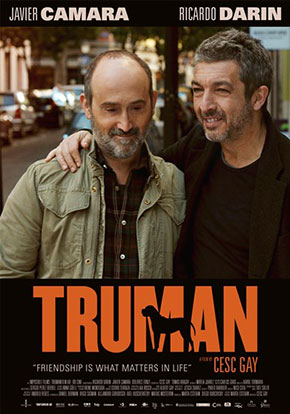 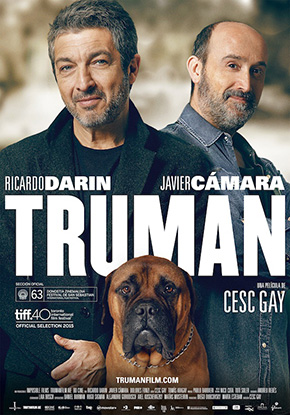 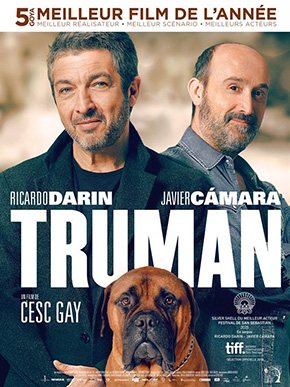 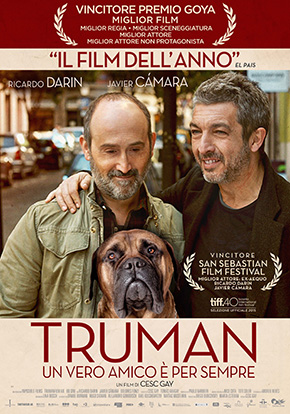 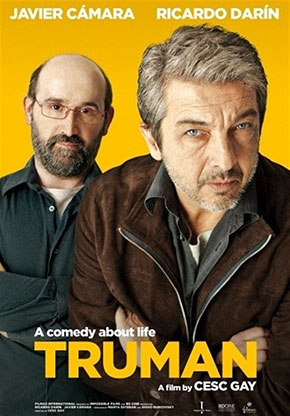 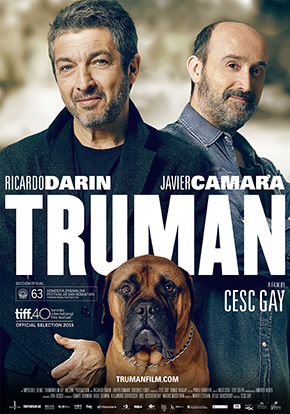 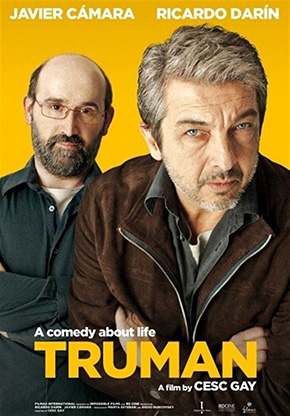 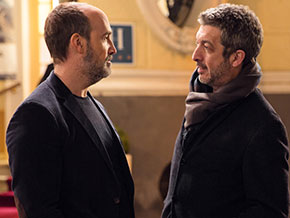 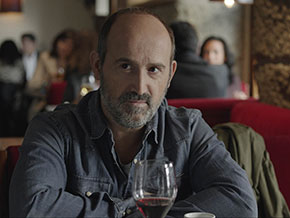 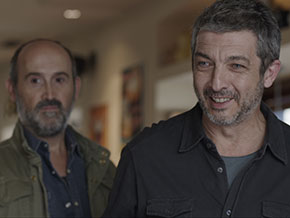 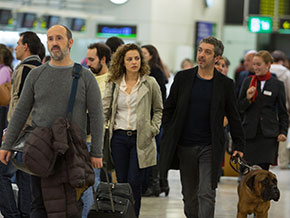