Evolution: towards a perfect matriarchal society?

This is a film unlike any we’ve seen before. The ingredients? Very careful staging which resembles the metaphysical painting of Giorgio de Chirico, the ocean in all its depth and an anxiety-inducing atmosphere. Evolution [+see also:
trailer
film profile], by French director Lucile Hadzihalilovic, is a feature film like no other, somewhere between thriller and drama, which was presented at the 40th Toronto Film Festival and is now competing for the Golden Shell at the 63rd San Sebastián Film Festival.

Nicolas is ten years-old. He lives with his mother on a faraway island inhabited solely by women and teenagers. In a hospital, right by the sea, they are subjected to strange medical treatment. The boy, on the cusp of adolescence, starts wondering what is going on around him and realises that his mother is lying to him. At night, the island’s inhabitants meet on the beach. Nicolas is determined to find out that they’re up to. This is just the beginning of a nightmare in which our young hero becomes increasingly entrapped, but then he finds an unexpected ally in Stella, a young nurse.

As in her last film, Innocence (featuring a sublime performance from Marion Cotillard as Mademoiselle Eva), in which children ask themselves what will happen when they grow up, in this film, the young hero is troubled and feels the need to know what will become of him when he reaches adulthood.

Lucile Hadzihalilovic  admits that she devised Evolution as a sensory journey, a way of exploring an unknown land (although she drew on her own childhood for certain elements of the film, like the barren landscapes and the 1960s-style hospital). It’s a personal examination of life and the world which led it to create this apparently idyllic community of just women (the bearers of life) and their children, and make it nightmarish. The film echoes the issues that haunt it: the passage into adulthood, the feeling of suffocating in an apparently loving environment, the female condition…

Noises and sound play a special role in this story, like that of water (which children often play in, but is a complicated thing here with which they have an obscure relationship). Evolution contains very little dialogue, drawing the viewer into this dreamlike tale where they become part of it to understand it. It’s up to the viewer to assemble the pieces of this enigmatic and melancholic puzzle.

Houda Benyamina and Lucile Hadzihalilovic for the Groupe Ouest

The Jerusalem Film Festival kicks off

Canary Islands: a star attraction for the film industry 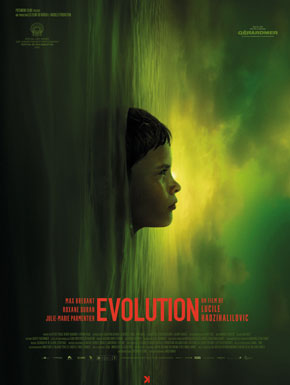 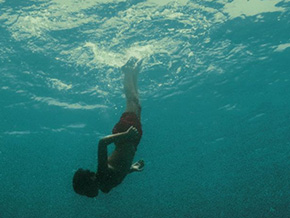 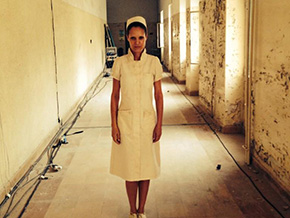 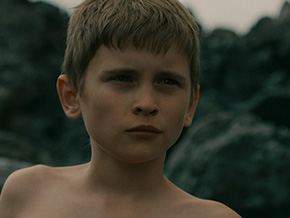 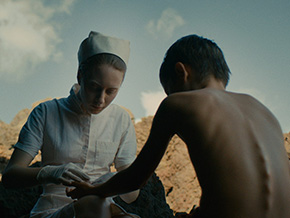