In the Ljubljana suburb of Moste, a working-class part of the city, there is a large, grey, five-storey building. The drab communist-era cube, shaken many times a day by the rattle of trains passing by on the neighbouring railway, is a home for workers. Most of its 19 tenants are former employees of construction company Vegrad, which went bankrupt a couple of years ago. However, it built this accommodation for its guest workers, who mostly came from Bosnia, years earlier, and now they are paying the rent for a bed and shared facilities – while they have still not received their salaries, ranging from €8,000 to €19,000, from their former firm.

This building that none of its inhabitants calls home is the setting for Metod Pevec's new film, Home [+see also:
trailer
film profile], which world-premiered in Sarajevo's documentary competition, and recently won the Best Documentary Award and the Audience Award at the Festival of Slovenian Film in Portorose (see the news).

Besides the middle-aged Bosnians, the house is also home to adolescents from problematic families, who occupy a floor owned by the Ministry of Education; most of them are teenage girls.

Pevec spent two years shooting there, and this gave him the opportunity to get closer to some of the 25 interviewees who populate the film, and obtain powerful, intimate confessions that distinguish this documentary from the abundance of similar socially orientated fare that we see on the festival circuit or TV every year.

In addition to one of the workers who the director even follows to his home in a Bosnian village, where we hear that he and his wife have practically been separated for the last 30 years, the most touching is the story of one of the teenage girls who ended up in the building because her father had left her family and her mother was abusing her. The girl's fascination with horses and photography, and her stories of a turbulent love life typical for her age, infuse the film with a feeling of love for humanity.

Although this is a classical talking-heads documentary, it is compelling and very easy to follow. The smooth transitions between the alternating interviews act like a glue between the viewer and the screen, and while commercially speaking the natural habitat for the film would be TV, a cinema experience is where Pevec's effort pays off: the viewer feels so strongly connected to the protagonists that it is as if he or she were listening to their stories in person, in the big grey house by the railway.

Home is a production by Ljubljana-based Vertigo, which also holds the international rights.

Interview: Metod Pevec • Director of I Am Frank

“The European left is unsure of leftist thought and embarrassed about its own, Marxist, roots”

We chatted to Metod Pevec, one of the leading voices from the first generation of filmmakers who emerged after Slovenia gained its independence, about his film I Am Frank

Metod Pevec wraps up I Am Frank

Slovenian filmmaker has finished principal photography on his sixth feature, about two brothers who represent a divided society

The Reaper has won Best Minority Co-production, while Home has bagged the Best Documentary and Audience Award 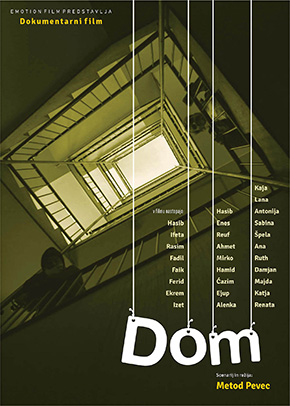 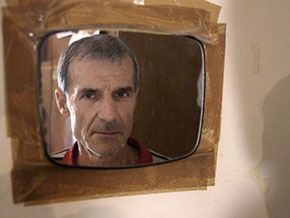 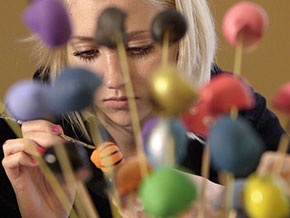 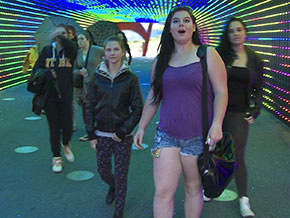 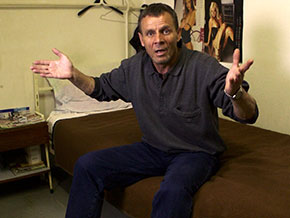