Director John Crowley (Intermission) delivers a lush yet sensitive adaptation of Tóibín’s novel and Hornby’s screenplay adds deft touches to the source material. Their evocation of Ireland and the US, with the grim sea voyage in-between, borders on the poetic. They capture the pain of immigration, the wretchedness of homesickness and the dilemma of romantic choice beautifully. Their juxtaposition of small town mores against big city values is fascinating and their New York is almost as chaste as small-town Ireland.

As the central pillar of the film Ronan excels, it is nothing short of a command performance from her. Her gradual blooming from a prim and timid naïf to a confident and glamorous New Yorker is wrought subtly. Amongst the supporting cast, it is Cohen as Tony who is the standout. Effortlessly charming, the actor seems destined for a long leading man career. Julie Walters, always a delight to watch, is a hoot as Eilis’ caustic landlady and Jim Broadbent is excellent as always as Eilis’ kindly priest mentor in Brooklyn. The film then is an extremely satisfying rendition of what remains an extremely satisfying novel.

The film is a BBC Films, the Irish Film Board, British Film Institute, Telefilm Canada and SODEC (Canada) presentation of a Wildgaze Films (UK), Finola Dwyer Productions (UK), Parallel Films (Ireland) and Item 7 (Canada) co-production, in association with Ingenious, BAI and RTE. Hanway Films are handling international sales, and Lionsgate will release in the UK on 6 November.

The Irish-UK co-production starring Nora-Jane Noone and Nika McGuigan is being backed by the BFI, Screen Ireland, Northern Ireland Screen, the Wellcome Trust, Film 4, Illium and Lexis Media

The Investing in Our Culture, Language and Heritage 2018-2027 strategic plan will provide funding to Ireland's film and screen content sector over a ten-year period

The industry has had major global hits including Room, Brooklyn and Sing Street

The improved treaty replaces the 1989 agreement between the two countries 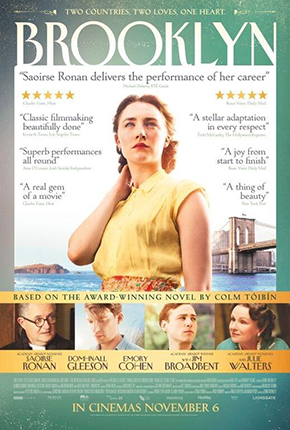 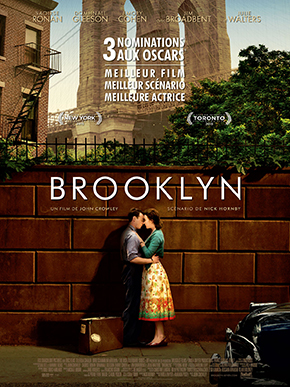 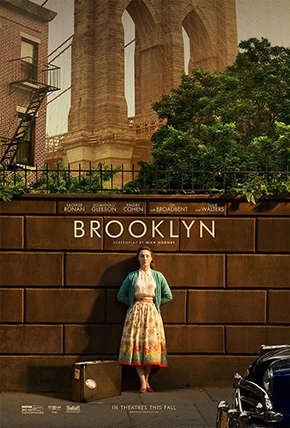 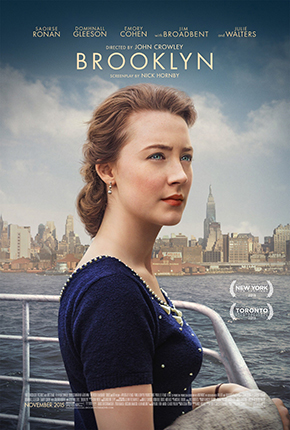 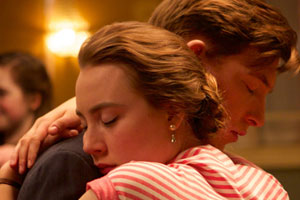 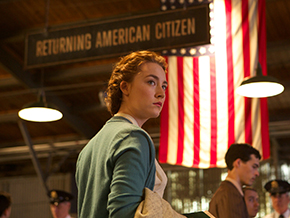 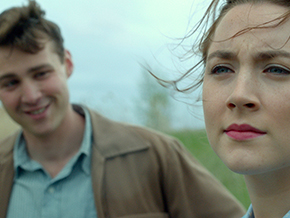 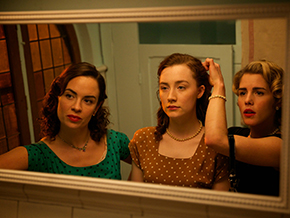 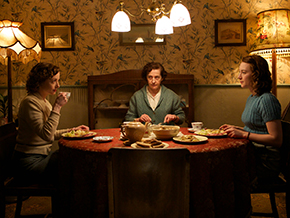