14/10/2015 - Today sees the Belgian release of the family-themed noir thriller and the feature debut by Robin Pront, which made a splash at Toronto and as the opening movie of the Film Fest Gent

Jeroen Perceval and Veerle Baetens in The Ardennes

After a bungled burglary, Dave (Jeroen Perceval) is forced to run away, leaving his brother Kenneth (Kevin Janssens) behind, who then receives a four-year prison sentence but does not snitch on his brother. When he gets out, he fully intends to restart his life from where he left off with it. But inevitably, the situation has changed: Sylvie (Veerle Baetens), his girlfriend, doesn’t want to see him anymore, and Dave, who is now teetotal, persists in wanting to get back on the right track. What he doesn’t know is that Dave and Sylvie have something else that they are hiding from him: they both dream of a clean, mundane, law-abiding life, where their small family that is in the pipeline will be able to flourish.

With The Ardennes [+see also:
trailer
interview: Robin Pront
film profile], which turned heads at the most recent Toronto Film Festival and was screened as the opening film of the 42nd Film Fest Gent, Robin Pront delivers a family drama set against the backdrop of the underworld, poverty, drugs and alcohol, a submersion in the world of the Antwerp lowlifes; a life in which you can’t control anything, be it today’s weather, as Sylvie says, or the men you fall in love with; a life in which everything has a pallid complexion, where Antwerp is filmed as if it were Detroit, a life in which you drink a couple of beers every morning and eat out of aluminium trays. But The Ardennes is also a story of nostalgia and brotherly rivalry, where you miss your childhood and those family holidays you used to go on, a symbol of lost innocence.

Of course, there is no chance of any possible moment for redemption in a life like this. And to buy his brother’s silence, Dave agrees to one last job, that famous final job that rarely has a chance of coming off. The two siblings find themselves embarking on a trip into the Ardennes, a kind of ludicrous and nightmarish version of their childhood holidays. And you suspect that there’s not much chance of a happy ending…

Buoyed by Robin Pront’s visual savoir-faire, The Ardennes provides an effective launch pad for its trio of remarkable actors. It stands as a testament to the go-getting attitude of Savage Film, which is definitely riding the crest of a wave and is establishing itself as the specialist in Flemish arthouse thrillers, following Bullhead [+see also:
film review
trailer
interview: Bart Van Langendonck
interview: Michaël R. Roskam
film profile] and with Le Fidèle, the next movie by Michael Roskam, in the pipeline. The film is being distributed in Flanders, as well as in Wallonia – which is a notable fact in itself – by Kinepolis Film Distribution.

more about: The Ardennes

"You either love the film or you hate it, it doesn’t leave you indifferent"

We caught up with young Belgian filmmaker Robin Pront at the Les Arcs European Film Festival, who has risen to prominence with his debut feature film The Ardennes

Girl to represent Belgium at the Oscars

Young Flemish filmmaker Lukas Dhont is taking part in his first Oscars race, representing his country as he eyes the Academy Award for Best Foreign-language Film with his debut film

BERLIN 2018: We sat down with Belgian actor Matteo Simoni, selected for the 2018 Shooting Stars

35 projects supported by Wallimage in 2017 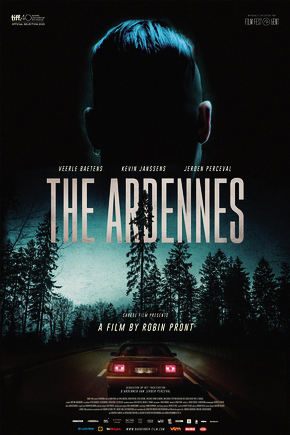 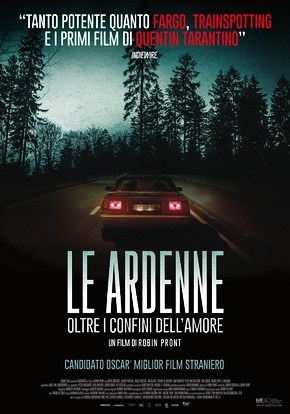 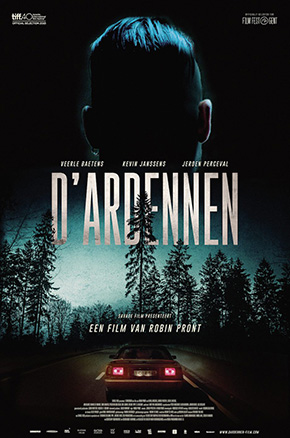 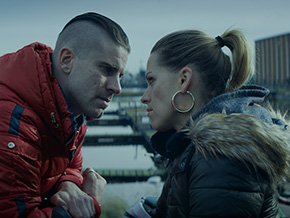 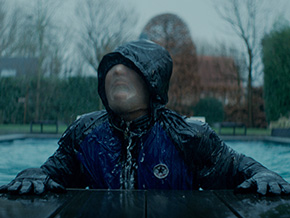 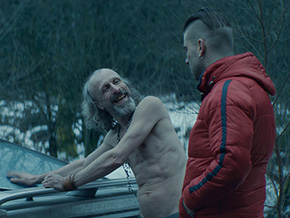 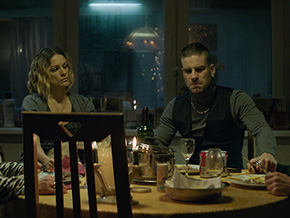