Claudio Santamaria plays the gloomy superhero in They Call Me Jeeg

19/10/2015 - The debut piece by Gabriele Mainetti, which is part of the Official Selection at the Rome Film Fest, is a surprising and imaginative film set in the underworld of the Roman suburbs

Rome, the underworld, and a run-down suburb, a popular scenario in recent Italian film (for example Non essere cattivo [+see also:
film review
trailer
film profile] and Suburra [+see also:
film review
trailer
interview: Stefano Sollima
film profile], to name but the latest films). But the surprising debut film by Gabriele Mainetti features something extra alongside the shoot-outs, fighting, drug trafficking and storylines involving the Camorra: superpowers. They Call Me Jeeg [+see also:
trailer
making of
interview: Gabriele Mainetti
film profile] has hit the 10th Rome Film Fest, where it is part of the Official Selection, like a breath of fresh air that turns everything on its head, mixes genres, invents and dares. It is an urban fairy tale that is both entertaining and melancholy, and is ruthless but will leave you smiling, in which Claudio Santamaria plays the completely unprecedented role – for him and Italian film – of a superhero.

There are no tights, however, in Mainetti’s film. The costume worn by Enzo, a small-time criminal in Tor Bella Monaca, is a black hoodie, and the source of his superpowers is the filthy water of the River Tiber. Alone, introverted and overweight (Santamaria gained twenty kilos for the role), he lives in a grimy apartment and all he eats is vanilla pudding. When he discovers that he has superhuman strength, he destroys an ATM machine right under the nose of the security cameras – the video is then uploaded to Youtube where it is viewed thousands of times – and reluctantly becomes a celebrity, the “Supercriminal” wanted by not only the police but by the ‘Gypsy’ too (played by Luca Marinelli, acclaimed for his recent performance in none other than Non essere cattivo). The ‘Gypsy’, a deranged and ambitious gang leader, is at war with a fierce Camorra boss, Nunzia, and dreams of using Enzo’s superpowers for his own megalomaniacal criminal means, like blowing up the Olympic Stadium during the Rome-Lazio football match, just to make it clear who runs the city. There’s also room for a love story in They call me Jeeg. It is the sweet albeit mentally unstable Alessia (played by first-time actress Ilenia Pastorelli, a former Big Brother contestant), obsessed with Steel Jeeg (the 1980s Japanese manga cartoon series), who first believes in Enzo’s superpowers, and it is she who encourages him to use them to do good and help others. With her help, our protagonist, so used to solitude and porn DVDs, learns that he has a heart after all.

There’s not a character in this film that audiences won’t love. Each is well written (the screenplay is by Nicola Guaglianone and Menotti), and both cruel and fragile at the same time. "The film has a cartoon, comic-like violence about it, but it also full of sadness, which is so typical of Italian film", points out Mainetti, who rose to prominence with his short film Tiger Boy, acclaimed in Italy and abroad. Then there’s the obsession with social media, the cult of appearance: The Supercriminal’s actions are filmed on camera phones and uploaded onto the Internet, watched and shared; Enzo becomes an icon, the image of him in his hoodie with an ATM machine in his hand is reproduced on every wall in the city. A new superhero watches over us from the top of the Colosseum and a new director makes us eager to see his next film as soon as possible.

Produced by Goon Films (the director’s company) with Rai Cinema, They Call Me Jeeg was released in theatres by Lucky Red.

more about: They Call Me Jeeg

"Real characters in a ridiculous context"

After astounding audiences at the Rome Film Fest last October, the Roman director talked to us about his debut feature film, They Call Me Jeeg

Review: The Legend of the Christmas Witch 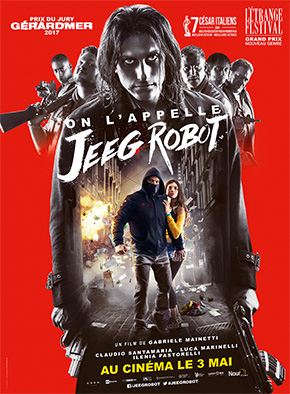 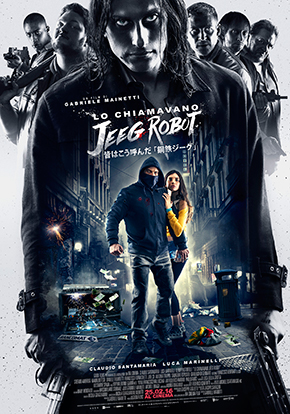 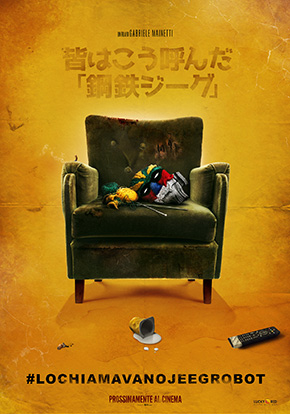 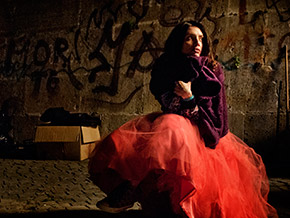 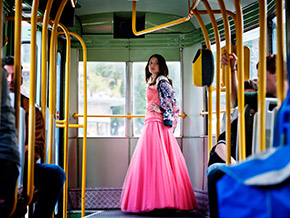 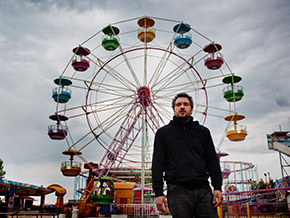 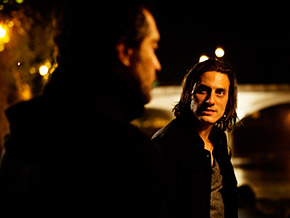 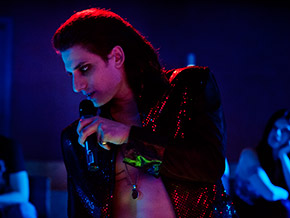 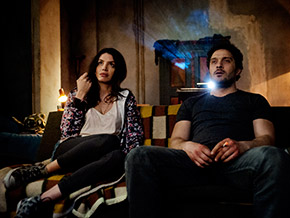 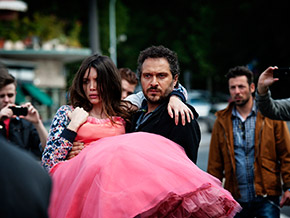 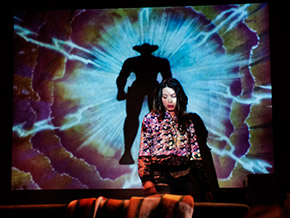 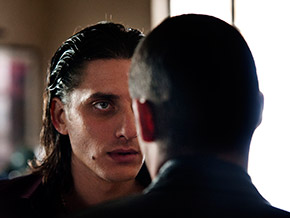 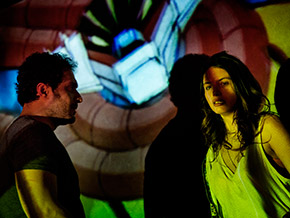 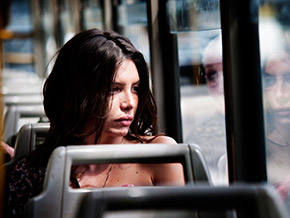