In what starts out as a fairly modest yet tensely set-up suspense thriller, but which quickly spirals into a post-apocalyptic scenario waiting to happen, Joyce Nashawati has managed to unfurl a dense drama on modern social dynamics, making for an impressive feature debut. The film in question is Blind Sun [+see also:
trailer
film profile], screening in the Greek Panorama section of this year’s Thessaloniki International Film Festival.

A foreigner in his 40s, drifting from one odd job to another, ends up at an expat family’s villa, which he’s meant to look after during the family’s trip back to France. However, a recent run-in with a short-tempered police patrolman who’s on the lookout for immigrants might cast a long shadow over his plans to make it through an extreme heat wave coming his way, while water shortages start to riddle the island as a private entity takes charge of the country’s resources.

Shifting gears without blinking, Nashawati’s narrative elegantly depicts her protagonist’s mental disarray caused by the unbearable heat, intensified by the pressure piled on by the mounting threat of an impending police siege, all the while creating an atmosphere of constant social unrest owing to the exploitative private sector working hand in hand with what’s portrayed as a corrupt government, keen on turning the oppressed against each other.

Expertly lensed by veteran DoP (and regular Theo Angelopoulos collaborator) Yorgos Arvanitis, the film engulfs the viewer in its suffocating atmosphere, while its crisp images blur the boundary between reality and paranoia. Ziad Bakri’s solemn take on the unravelling drifter keeps the emotional stakes high, and Nashawati’s steady hand carries the viewer through her film’s constant transformations, even as the narrative begins to lose its bearings near the end.

Picked up by France’s GLP Production and TBC Production after Blonde SA’s local producer Fenia Kossovitsa presented the project at Thessaloniki’s Crossroads Forum in 2011, the movie was screened as a Work in Progress at Thessaloniki again last year, ahead of its debut at the gathering this year.

European titles will land in Israel for the 32nd edition of the Haifa International Film Festival, which will run until 24 October

The gathering will present over 80 films, including the world premiere of Wastelands by Miriam Heard, a co-production between France, Chile and the UK

Maren Ade’s film took home not only the Golden Iris Award, but also Best Screenplay and the RTBF Award 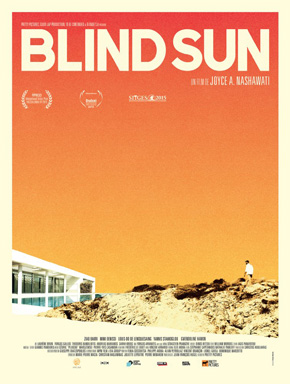 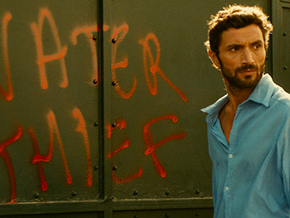 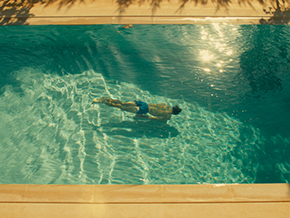 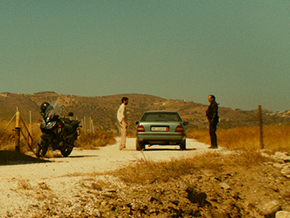 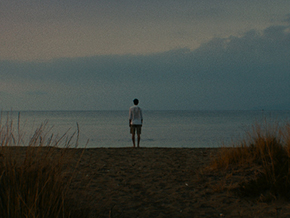