The Prosecutor, the Defender, the Father and His Son: The relativity of justice

Heartfelt and somewhat grim, Iglika Triffonova’s The Prosecutor, the Defender, the Father and His Son [+see also:
trailer
interview: Iglika Triffonova
film profile], screening in competition at this year’s Tallinn Black Nights Film Festival, centres on a case at the International Criminal Tribunal for the Former Yugoslavia, but succeeds in being more than just a courtroom drama. Although the notion of justice, this pillar of democracy, is of paramount importance in Triffonova’s screenplay, the feature also reaches through to the wider space of what is both just and humane, regardless of the law.

Based on a true story, the movie presents a criminal court where Milorad Krstic (Bulgarian actor Krassimir Dokov) is on trial for war crimes he committed as a commander in the Bosnian War. The trial seems to stall, in great need of new evidence, but then the prosecutor, Catherine Lagrange (French actress Romane Bohringer), brings in a new witness, young Deyan (Bulgaria’s Ovanes Torosian), whose testimony may constitute the turning point of the trial. Surprised by the testimony, the defence lawyer, Mikhail Finn (Swiss actor Samuel Fröler), starts his own investigation in order to discover the truth.

A multinational production with shoots taking place in three different countries, The Prosecutor… regularly shifts points of view in order to explore a rough terrain where so many perspectives collide. Without stating that justice is ambiguous (“If law didn’t exist as a regulator of relations between men, the world would be a horrible place,” says the defence lawyer at one point), Triffonova’s complex, thoughtful approach simply suggests that sometimes it is irrelevant. Can a mother separated from her son find solace in the conviction of a war criminal? Will those who fled Bosnia be welcomed back when all war criminals receive their sentences?

Aided by extensive dialogue in English, Swedish and Bosnian, Triffonova takes her time to cover different areas of interest, from identity to the psychological and social consequences of the war. There are plenty more relevant characters than those outlined in the film’s title, and the audience may favour Jasna (Nermina Lukac, the star of the film’s most emotional scene), a Bosnian woman settled in Amsterdam who helps Finn in his investigation. Positioned on the outskirts of the main characters, she is the judge and witness not of a war trial, but of a competition between the Western and Balkan points of view regarding the conflict and its consequences.

“Are we going to live long enough to forgive each other?” asks another character during one of the conversations that prove to be the screenplay’s strongest asset. It is an emotional counterpart to the film’s opening sequence, in which several witnesses coldly and efficiently describe the atrocities committed in the village of Glogova during the Bosnian War. There is lots to forgive and forget, the film seems to suggest, with sentences offering negligible comfort to the thousands of victims.

The feature was produced by Klas Film (Bulgaria), Phanta Vision (the Netherlands) and FilmLance International (Sweden). It is handled internationally by Vienna-based EastWest Filmdistribution.

more about: The Prosecutor, the Defender, the Father and his Son

We talk to Iglika Triffonova, whose courtroom drama The Prosecutor, The Defender, the Father and His Son is joining the competition at Tallinn's Black Nights Film Festival

The gathering is due to take place from 11 to 18 March. Among the guests are the director Francesca Archibugi, actress Lolita Chammah who will present Barrage, and Bulgarian director Adela Peeva

Cottbus gears up for its 26th edition

The great German festival dedicated to Eastern European cinema begins a new quarter of a century with a rich programme, complemented by the Connecting Cottbus industry sidebar

The festival will kick off on 10 March with Iglika Triffonova’s The Prosecutor, the Defender, the Father and His Son

The Prosecutor, the Defender, the Father and His Son: The relativity of justice

The latest films by Laila Pakalnina, Marian Crisan and Iglika Triffonova, among others, will have their world premieres at the Estonian festival 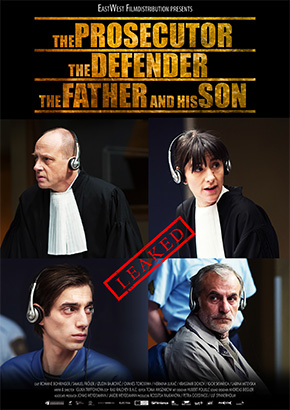 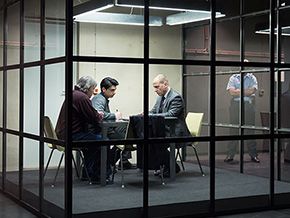 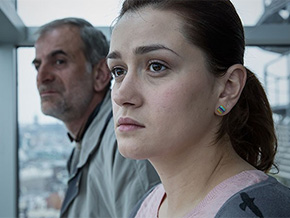 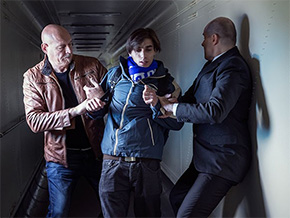 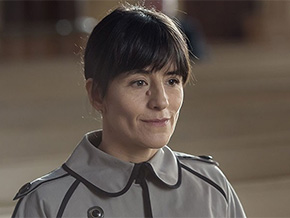