24/11/2015 - Brazilian visual artist and filmmaker Gabriel Mascaro creates a painterly vision of the body, light and the transformation of the human landscape, which expands the notion of sexuality

Iremar (Juliano Cazarré), a handsome bull handler, works at the Vaquejadas, a traditional rodeo exhibition in north-eastern Brazil, where two men on horseback, riding alongside a galloping bull, try to pull the animal to the ground by grabbing its tail. He lives in the truck used to transport the bulls from rodeo to rodeo, with Galega (Maeve Jinkings), a car mechanic and driver, her spirited but streetwise young daughter Cacá (Alyne Santana), and Zé (Carlos Pessoa), a corpulent and buffoonish bull wrangler. Iremar takes care of the bulls, chalking their tails before they’re sent out into the arena, but he dreams of becoming a tailor and making fashionable clothing for women. The recent national economic growth of the clothing industry has stirred new ambitions in him, inasmuch as he dedicates his spare time to designing provocative outfits for Galega, who also performs exotic, sexually charged dances for groups of men after each rodeo.

Mascaro’s vibrant and unconventional depiction of the male-dominated world of Brazilian rodeo combines a documentary-like look, which emphasises the sights and sounds of a contained environment, with the lyrically involving and deeply sensual visual fascination of body and gender issues. The film, strikingly shot and framed by Diego Garcia (Apichatpong Weerasethakul's regular cinematographer), lingers on bodies and the way they are used, both in the animal world and in the human one, exploring colours and textures that highlight the contradictions of consumption, and expanding notions of masculinity and sexuality. Going beyond conventional thinking about identity and gender, within a much less rigid environment than one would expect, Neon Bull captures the vaqueiros’ daily activities through an anthropological investigation of masculinity in modern-day Latin America. Furthermore, this fascinating portrait of a society in which not everyone conforms to strict gender and body norms, where the characters are more complex than mere rural clichés, provides a fitting allegory of the recent socio-economic and cultural changes affecting the region.

Eager to revisit some of the best films unveiled in Venice during the past few years? Watch them on Cineuropa!

The Warsaw Film Festival opens its call for entries 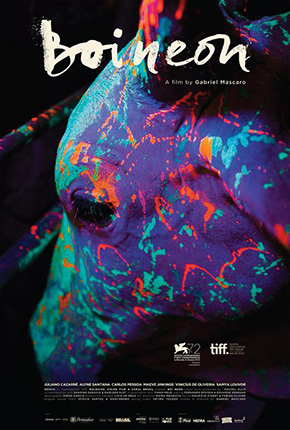 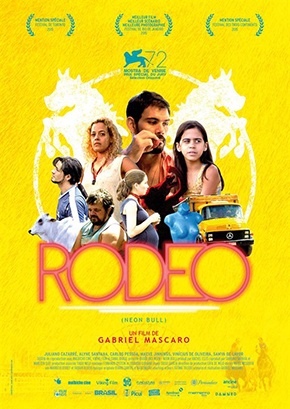 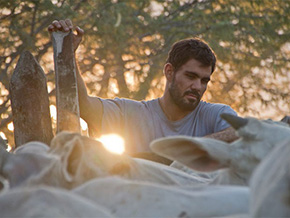 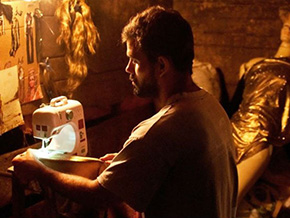 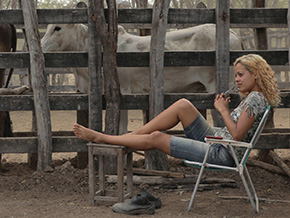 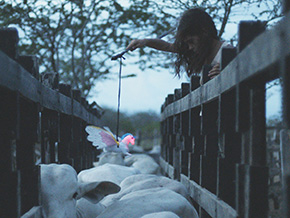