London Road: the serial killer in the house next door

25/11/2015 - The screen adaptation of the National Theatre’s musical of the same name, Rufus Norris’ film, which was unveiled at the 33rd Turin Film Festival, is a surprising hybrid based on a real-life news item

It starts like a documentary, with people standing in front of the camera and talking, but it soon turns into a musical, takes on the tones of a thriller and crosses over into the realms of investigative film. London Road [+see also:
trailer
film profile], by British director Rufus Norris, which audiences discovered in the Festa Mobile section of the 33rd Turin Film Festival, is a surprising hybrid. Based on the musical by the same name produced by the National Theatre (with two sold-out seasons), the new film by the writer of Broken [+see also:
film review
trailer
film profile] (which won the award for Best Film at the British Independent Film Awards 2012) is the story of a real-life news item that shook a small town in southeast England to its core in 2006. It’s a story which would not normally lend itself to a musical performance, but here it gives rise to an interesting film experiment, as the dialogue used in the film, including the lyrics of the songs, are faithful transcriptions of the statements given by those involved in the real-life case.

The film is set in the county of Suffolk. The small and peaceful town of Ipswich hits the headlines when five prostitutes are killed. When the police focus their investigation on London Road, the residents start to panic. Seeds of suspicion and mistrust start to grow in each of them: the neighbour could be a serial killer. The road is cordoned off and placed under guard, journalists set up camp outside the door and the community is thrown into turmoil. In ensemble style, the film portrays their collective fear, in an angry atmosphere. Olivia Colman, Paul Thornley, Anita Dobson, Howard Ward and Kate Fleetwood are just some of the members of the cast, which also features Tom Hardy in the role of a taxi driver who admits that he’s fascinated by serial killers, but is quick to ensure people that “it wasn’t me”. When the killer is caught, the residents of London Road try to return to normality and bring a bit of light back to their street.

It’s striking that in an age in which we don’t hesitate to splash monsters all over the front page, we never see the face of the serial killer and know very little about him: “It wasn’t his story I was interested in”, explained screenwriter Alecky Blythe at Turin (it was her, and a cassette player, that collected the statements of the inhabitants of Ipswich that were then used for the screenplay), “I was interested in how the life of this community was disrupted by living with a serial killer among them. Steve Wright, the killer, already got lots of coverage in the media”. The music was a huge job: “We reproduced the statements not only in terms of content, but in terms of the tones and hesitations of the people questioned”, says Adam Cork, the writer of the music, “we transformed the rhythm of their voices into a melody, using repetition to make it sound like a musical score”. It is, perhaps, difficult to explain a film like London Road: it’s a film that should be listened to above all else.

45 Years close behind with six nods, while Mad Max, The Revenant and Steve Jobs have five each

London Road: the serial killer in the house next door

The screen adaptation of the National Theatre’s musical of the same name, Rufus Norris’ film, which was unveiled at the 33rd Turin Film Festival, is a surprising hybrid based on a real-life news item

Now an independent, Sweden's NonStop goes on a shopping spree

The 33rd Turin Festival, directed by Emanuela Martini with guest director Julien Temple, will kick off on 20 November with Suffragette. The new addition to this year’s Festival: Horror Night

Paco Cabezas’ Mr Right is to close the festival 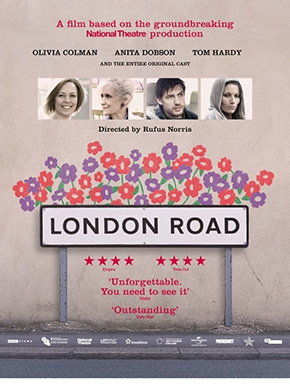 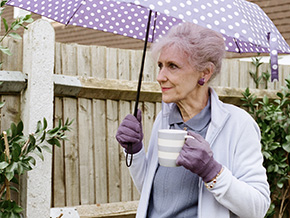 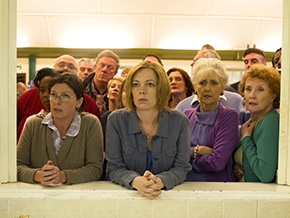 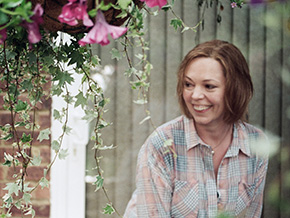 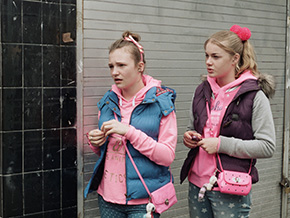