BERLINALE 2016 Out of competition

Hail, Caesar!: The Coen brothers have fun in Hollywood

12/02/2016 - BERLIN 2016: The Berlinale opened with a film that brings together the humour of the Coen brothers (and Clooney, Fiennes, Swinton and Tatum) in all its glory to celebrate the joy of film

The Berlin Film Festival, which manages to put together a smarter programme every year, often chooses galvanising films to open and close the festival, and this year’s 66th edition is no exception, as the film that has set the tone of the festival, Hail, Caesar! [+see also:
trailer
making of
film profile], is one of the most exuberant expressions of humour that we’ve seen from the Coen brothers, whilst celebrating the joy of the cinema.

The film, co-produced by the United Kingdom (Working Title Films), actually takes us through a day in the life of Eddie Mannix (Josh Brolin), a problem fixer for a major Hollywood film company, Capitol Pictures, in the frenzied backstage scene of the “dream factory” during the 1950s, and it’s a visit that gets better with every scene. Besides offering us the priceless sight of a Roman George Clooney schlepping around in his centurion uniform with the same self-confidence whatever the setting, Ethan and Joel Coen take great joy in splitting Tilda Swinton in two, sticking a rubber mermaid costume on Scarlett Johannson and giving her a suburban New York accent so thick you could cut it with a knife, and offering us dashing pearly white smiles from Channing Tatum as he breaks into a dazzling tap-dance number with a pack of cocky sailors. The two brothers also had their fun inventing great parodic names for their characters (such as Hobie Doyle and Burt Gurney for the actors, Laurence Laurentz for the director, skilfully played by Ralph Fiennes), playing once again with all the colourful accents that white America has to offer, filling the studios with under-the-radar communist screenwriters, and bringing together a panel of theologists (in costume too!) for an outrageous debate.

The main source of comedy in the film is definitely the way in which Hollywood's fabulous fictions (and their clichés) sneak into the everyday reality of the people working in this studio, and vice versa: the way in which real life (the modern-day world) is always present in the frame, or just outside - like when we can observe the feet of Christ on the Cross reduced to the part of an extra while a member of the catering staff asks if he got his breakfast box. As behind the odd “circus” atmosphere (as Mannix describes it) of the place, it’s a true “factory” that we’re led around, a hive of activity in which everyone bends over backwards to play their part – from the fixer who never has any time off to the director who gets the best out of the most hopeless actor and the actors themselves, who can, upon request, handle a lasso like a real cowboy or fall from a height of several metres despite being in the early stages of a pregnancy to re-emerge from the water in song. From offices to the editing room, where we hear the now historical noise of film reel spinning round, here the Coen brothers really do pay tribute to the professionalism of this entire industry, and therefore its integrity - which is why they bypass any form of moral judgment through the rather immaculate confession scenes in the beginning and the end. Indeed, it is thanks to a lot of genuine devotion and hard work that the film industry is able to enthrall us with mesmerising stories. Each employee, each cog in the Hollywood machine we see really gives his best (just like the excellent actors that the Coens surrounded themselves with to make this film!), and it is truly a beautiful thing since in the end, the purpose of all this is playing with light.

The angle and tone chosen by the Coen brothers in Hail, Caesar! is certainly very different from the lyrical approach of the Tavianis in Good Morning, Babylon, but in the end it has the same awe-inspiring effect, as the magic of film doesn’t just disappear when you move to the other side of the screen. It burns just as brightly every time you hear the words "lights, camera, action!" And on that note, to everyone on Cineuropa, enjoy the Berlin Film Festival!

Hail, Caesar!: The Coen brothers have fun in Hollywood 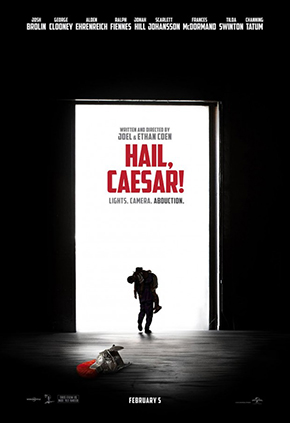 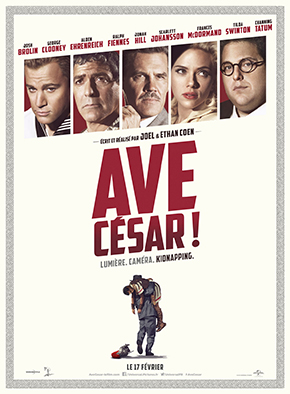 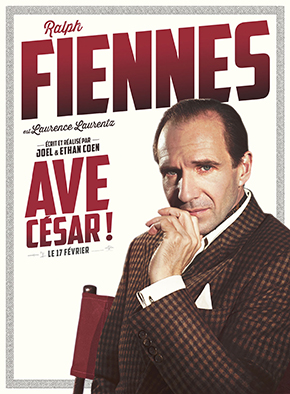 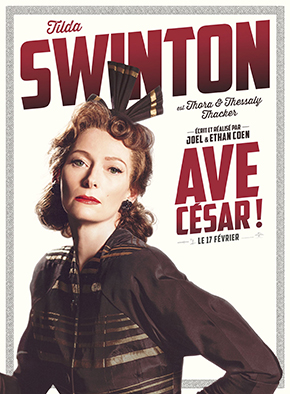 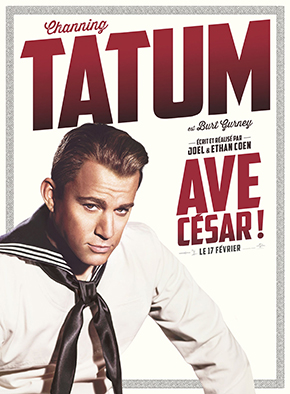 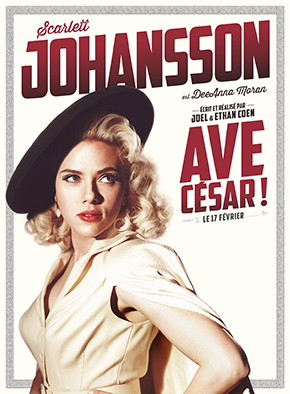 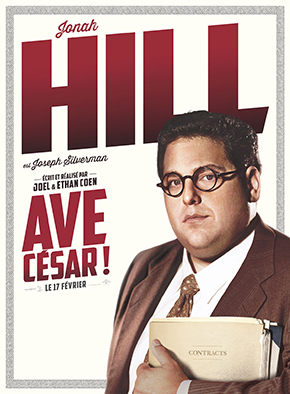 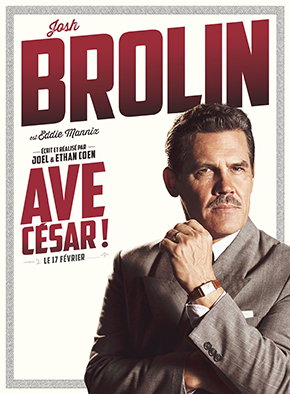 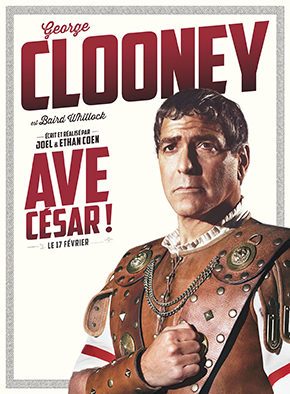 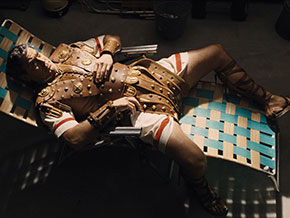 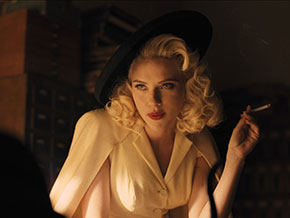 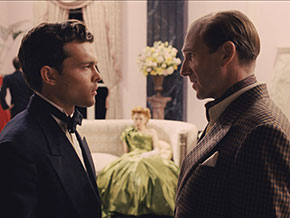 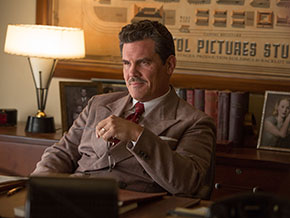