Montedoro: A town of ghosts

14/04/2016 - The film, which was written and directed by Antonello Faretta and has been praised by Abbas Kiarostami, hits Italian theatres tomorrow, on 15 April, under the distribution of Noeltan

Tomorrow, on 15 April, Montedoro [+see also:
trailer
film profile] will be released in Italian theatres under the distribution of Noeltan. The film, which was written and directed by Antonello Faretta, features Pia Marie Mann, Joe Capalbo, Caterina Pontrandolfo, Luciana Paolicelli and the inhabitants of Craco, one of the most famous ghost towns in Italy, located in the province of Matera. The film was recently chosen to open the V International Meeting of Independent Cinema in Matera.

Montedoro is based on the true story of its lead actress, Pia Marie Ann. A middle-aged American woman unexpectedly finds out where she’s really from upon the death of her parents. Shaken to the core and suffering a full-blown identity crisis, she decides to go travelling, hoping to embrace her birth mother, who she has never known. And so she travels to a small and remote town in southern Italy, Montedoro.

Upon her arrival she is surprised to find herself facing an apocalyptic scenario: the town, perched on a majestic hill, is completely abandoned. Thanks to a casual encounter with a few mysterious characters, those who never wanted to leave, our protagonist embarks on a fascinating and magical journey through Time and Memory, coming across the ghosts of a past she is not familiar with but which belongs to her, part of her family history and that of an ancient and mysterious community that was extinct but will live again one last time.

The central character and true protagonist of the film is the ghost town of Craco, which was abandoned by its inhabitants in 1963 following a large-scale landslide. Dominated by its castle and Norman tower, Craco is an extraordinary place and a choice location for many filmmakers, including Francesco Rosi and Mel Gibson, for film shoots. Director Abbas Kiarostami said of the film: “Montedoro immortalises this place and had finally put an end to my temptation to make a film in Craco”.

The film is produced by Antonello Faretta, Adriana Bruno and Pia Marie Mann for Noeltan S.r.l. in collaboration with Todos Contentos Y Yo Tambien, Rattapallax Films Usa, Astrolabio Brazil, FESR Basilicata 2007/2013, the European Union, the Basilicata Region and the Italian Republic, with the support of Apt Basilicata, the Lucana Film Commission and The Craco Society.

Montedoro: A town of ghosts

The film, which was written and directed by Antonello Faretta and has been praised by Abbas Kiarostami, hits Italian theatres tomorrow, on 15 April, under the distribution of Noeltan

A rendez-vous with independent film in Matera

The V International Meeting of Independent Cinema is due to be held in the Italian city from 9-13 March, featuring premieres, trailers, public events and discussions with industry professionals 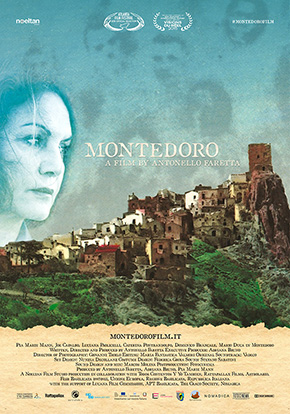 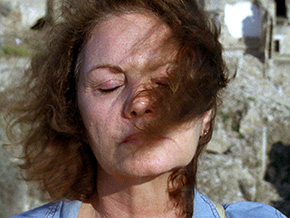 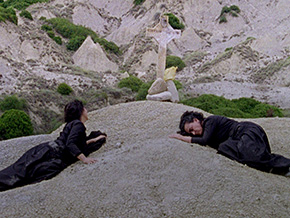 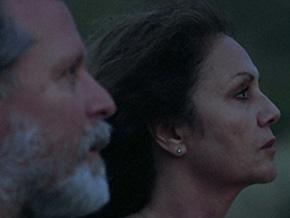 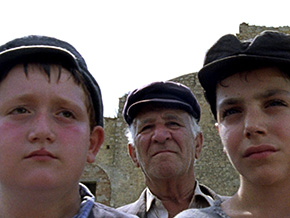