Tadmor: Beyond horror towards the light

With in-depth knowledge in the field of violence and war memories (among other things, they founded UMAM together, a production, documentation and research centre dedicated to these important issues), Monika Borgmann and Lokman Slim break another taboo with Tadmor, by speaking openly and with disconcerting calm about the violence suffered by prisoners of war who had the misfortune of being locked up in the terrible Tadmor Prison (Palmyra in Aramaic). The prison, which has also been referred to by poet Faraj Bayraqdar as the “kingdom of death and madness” is sadly renowned for being the toughest prison to have ever existed under the regime of Assad. Destroyed in 2015 by Islamic State militants when they took Palmyra, Tadmor prison risked ending up in that black hole that unfortunately swallows up many of the atrocities committed in times of war, stifling the cries of those that have suffered and leaving an unbridgeable and dangerous void in history. To avoid this outrage and free themselves from the shadows that still dog them, eight prisoners of Tadmor, Lebanese opponents to the Syrian regime, decided to talk about and above all portray the horrors they endured and bore witness to. With almost superhuman courage, they act out, before the camera, on a ‘theatrical’ set they built, the torture and humiliation that for so many years comprised their everyday lives.

Tadmor is the extraordinarily brave testimonial of a group of men trying to rediscover the part of humanity they lost within the walls of that prison, reduced to shadows with automatic and depersonalised reflexes driven by one single force: survival. Their verbal accounts, filmed head-on in a neutral environment, collide with the reconstructions of what went on, with close-up shots of their quivering bodies and the deep abyss in their eyes. Tadmor broaches the issue of the memory of the body, triggering terrible emotions that crawl around under the skin and will never go away. The hands, eyes and skin of these men, hardened by torture, slowly but surely take the place of words to bring us an extremely powerful vocabulary, trembling with truth and pulsating with life in spite of everything. The strength of words comes across through the human body. At the same time the camera is transformed into a weapon, a carrier of truth and a blazing torch used to light up the life that still resonates through the bodies of the few people that have survived Tadmor Prison. With their courage, the eight protagonists of the film by Monika Borgmann and Lokman Slim make an extraordinary accusation that rings out from Lebanon across the whole world. Therapy through images that speak directly to our consciences. A necessary and brave film, the likes of which we would like to see more.

ACM Distribution will support the distribution of five international co-productions

Neruda, Clash, Tramontane, Madame B and Tadmor, selected by the scheme

An especially big line-up at Cannes for Doc & Film International

Among its greatest assets are Chouf and Hissein Habré, A Chadian Tragedy in the Official Selection, and The Lives of Therese in Directors’ Fortnight

Visions du Réel announces the winners of its 47th edition

The award for best feature film goes to Chinese film Another Year, whilst Tadmor by Monika Borgmann and Lokman Slim is awarded the Sesterce d’argent for best Swiss film

Tadmor: Beyond horror towards the light 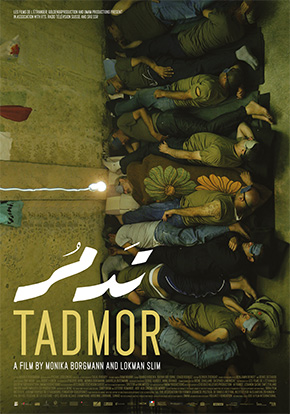 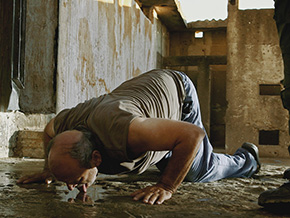 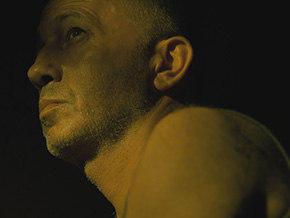 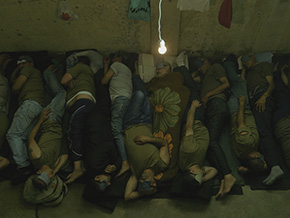 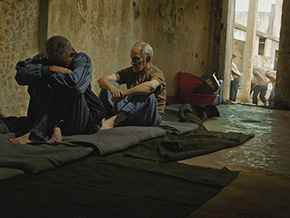 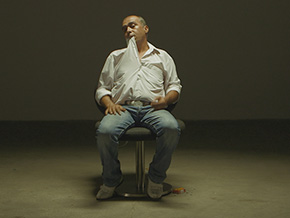