In Bed with Victoria: A modern woman on the verge of drowning

12/05/2016 - CANNES 2016: Justine Triet opens the Cannes Critics’ Week with a sophisticated and extravagant comedy, led by the sensational Virginie Efira

Virginie Efira in In Bed with Victoria

“I'm asking myself a lot of questions about my life at the moment.” Jubilantly playing on the contradictions of a modern woman willingly hemmed in by the breaking down of the boundaries between her professional and personal life, Justine Triet opened the Critics’ Week of the 69th Cannes Film Festival with verve and good humour. Following up on the promise of her first feature film, Act of Panic [+see also:
film review
trailer
film profile], the director presents a truly original film with In Bed with Victoria [+see also:
trailer
interview: Justine Triet
film profile], one that bears all the hallmarks of classic American comedy and demonstrates a subtle mastery of the narrative potential offered by borderline and chaotic situations.

Triet, methodically weaving her web over a familiar framework (contrary to her first feature, which was by all accounts a much rawer affair), employs comic tropes that flirt with aplomb and extravagance, and successfully offers up three superimposed levels of perception: a film that is regularly funny, the endearing portrait of a woman bogged down by just a touch of romanticism, and an astute outline of society. This marriage of simplicity and complexity possesses a charm that progressively wins over the viewer, and the movie hands an excellent starring role, the character of criminal lawyer Victoria Spick, to Belgian actress Virginie Efira in a tale of normality falling to pieces.

Victoria, a single mother who is affectionate but completely out of her depth in all things related to parenthood (her flat lies in a state of complete and utter disorder, with various baby-sitters managing the day-to-day routine of her two little girls, who are abandoned to anarchy and screen addiction), attempts to somehow reconcile her dedication to her work with a seemingly fruitless pursuit of emotional and sexual satisfaction (through dates organised online, which are as disappointing as they are hilarious). Our heroine, her brain addled by chronic hesitation, is caught between a cynical view of her job and a hidden desire to regress, and finally loses control when the barriers separating the different areas of her life are torn down following her decision to take on the defence case for her friend Vincent (Melvil Poupaud), who is accused of assaulting his partner. “Completely incapable of getting her life in order”, Victoria is also subject to harassment from her ex (Laurent Poitrenaux), who reveals her life, right down to the most intimate of details, on an online blog. All of this occurs under the gaze of the increasingly affectionate Sam (Vincent Lacoste), a former drug dealer turned baby-sitter living in the family home. From psychoanalyst appointments to visits to a psychic, defence-speech interrogations, disastrous mistakes, and the spilling over of her work into her love life, bit by bit Victoria is driven to a desperate search for a way out of it all...

A tight script, a simple and elegant mise-en-scène, well-balanced and inventive humour that shifts between the tender and the caustic, and at times approaches parody (with its classic courtroom scenes), a juxtaposition of genres wrapped up in the guise of comedy, and the relevance of the social themes touched upon throughout, all ensure that the wealth of quality on show in In Bed with Victoria only increases as the film goes on, once one has adjusted to the fact that this unique character is, at the end of the day, just an everyday modern woman.

With this second feature film, Justine Triet establishes some exciting prospects for herself, such is the ease with which she ties together control and relaxation, quasi-anthropological analysis and fun, and realism and fantasy. It is clear that on display here is a cinematographic potential that comfortably pushes all of its boundaries.

Produced by Ecce Films, In Bed with Victoria will be distributed in France by Le Pacte. International sales are being handled by Indie Sales.

more about: In Bed with Victoria

"I enjoy the unexpected"

CANNES 2016: We caught up with French director Justine Triet, who opened Critics’ Week with In Bed with Victoria

Virginie Efira and Benoît Magimel lead the cast of this new feature film by the French director, a work produced by Dharamsala and Darius Films, and sold by Pathé

“I like to laugh at dark, tragic things which also sometimes happen in life” 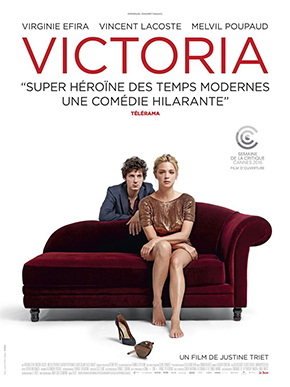 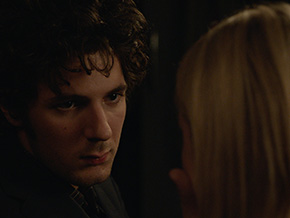 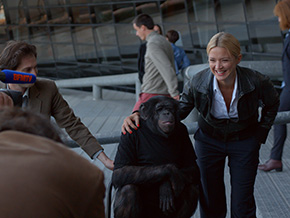 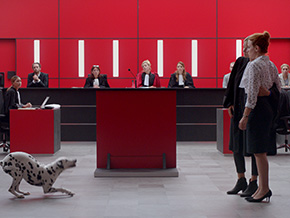 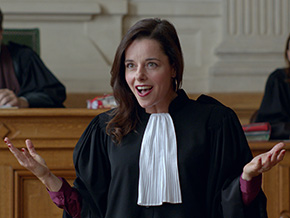 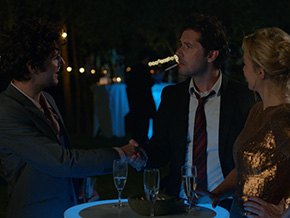 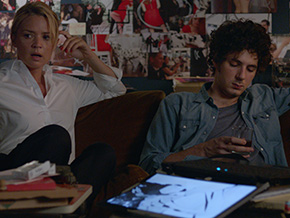 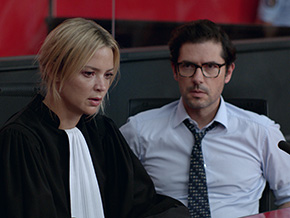 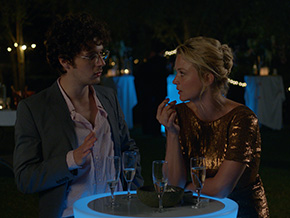