13/05/2016 - CANNES 2016: The Italian director has opened the Fortnight with his film adaptation of Massimo Gramellini’s best-seller Sweet Dreams, Little One, starring Valerio Mastandrea and Bérénice Bejo

Marco Bellocchio has opened the Directors’ Fortnight of the 2016 Cannes Film Festival with Sweet Dreams [+see also:
trailer
Q&A: Marco Bellocchio
film profile], his film adaptation of Massimo Gramellini’s best-seller Sweet Dreams, Little One. It tells a dense and touching story based on the autobiographical tale of the journalist and author from Turin, who first of all tragically lost his mother while still a child, and later became a man who continued to try to get to grips with this void that had been left in his life.

In fact, "sweet dreams" are the two exact words that little Massimo’s mother whispered into his ear while he was sleeping, before she took her last breath. Indeed, on the morning of 31 December 1969 in Turin, the nine-year-old wakes up to discover that his mother has died from a massive heart attack. His life changes overnight. The explanations offered by his stern father will forever be ambiguous and evasive. And this shy little boy, who had found a radiant playmate and friend in his mother, is forced to grow up under that dark cloud of anguish. Becoming ever more introverted, he seeks refuge in his own imagination.

Through Daniele Ciprì’s gloomy and expansive cinematography, Bellocchio constantly jumps back and forth through time, splitting what the book presents as a single flashback into fragments, and piecing together the mosaic of Massimo’s life (the adult character being portrayed by Valerio Mastandrea). It covers his formative years, his time as a sports journalist, the war in the former Yugoslavia, and his success, which stemmed directly from his reply to a letter from a reader of his newspaper, in which he stated that he despised his own mother. He was forever in search of a truth denied.

But when Massimo meets Elisa (Bérénice Bejo), a young French doctor, this allows him to come to terms with that childhood secret and to finally let go of that much-loved ghost of his.

Fifty years on from Bellocchio’s debut film, Fists in the Pocket, in which a youngster kills his own mother, the director from Piacenza now tells a story that is the complete opposite, albeit retaining some subjects that he holds dear in his cinema – namely, family dynamics, memory and loss.

Produced by IBC Movie with Kavac Films, Rai Cinema and France’s Ad Vitam, the movie will come out in Italian theatres in the autumn, courtesy of 01 Distribution.

"There’s a part of me in this story"

CANNES 2016: Italian director Marco Bellocchio chatted to the Italian press about Sweet Dreams, which was selected to open the Directors’ Fortnight at Cannes

Stefano Lodovichi’s psychological thriller, on Amazon Prime Italy from 4 January, draws on The Shining and Psycho to explore the horrors of family life 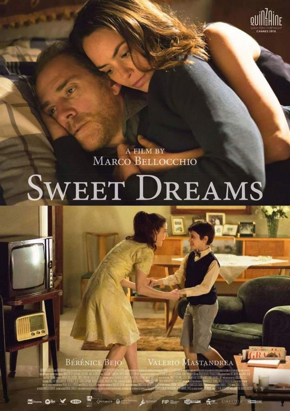 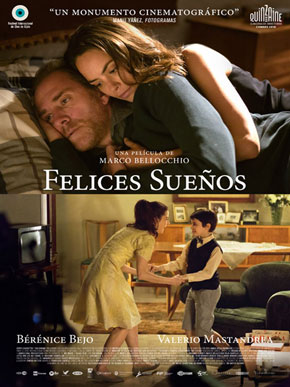 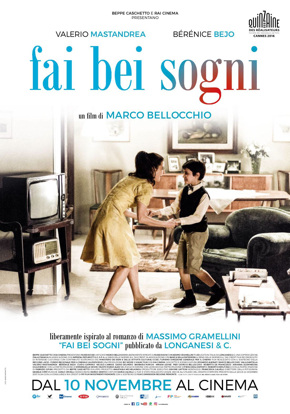 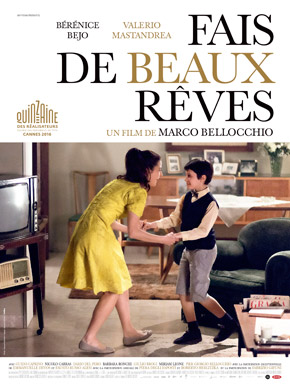 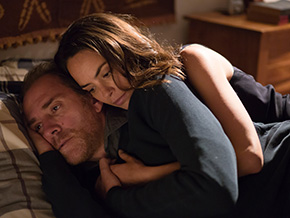 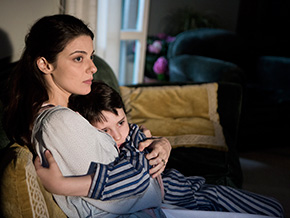 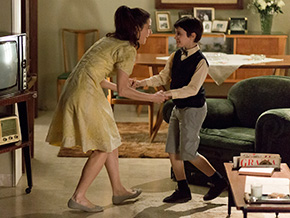